As established by the European Data Protection Supervisor (Edps), theEuropol, the European Police Office, it will have to erase a huge amount of data on European citizens currently kept in the archive. The decision came at the end of an investigation into Europol’s practices and the collection of data from European citizens. Indeed, according to the survey results, Europol illegally retains a large amount of data relating to citizens who are not suspected of any crime.

Europol has to delete a lot of data of European citizens

Europol would never have responded to the calls of the garante Wojciech Wiewiorowski e has not defined a data retention period. According to what was indicated by the guarantor, Europol would limit itself to collecting data and keeping them longer than necessary, in violation of the European regulation. The guarantor’s decision is clear. Europol will be able to continue processing and retaining the data of suspects or of all persons involved in an investigation. However, data not related to ongoing investigations will be deleted after 6 months. Unlike today, Europol will not be able to store undetected data indefinitely.

The response from the agency

Europol released a official statement regarding the decisions of the guarantor. The agency stresses that the decision to delete the data will have a major effect on the analytics capacity of large data. According to Europol, the data stored relate to areas such as terrorism and cybercrime. Europol stressed that it will evaluate the decisions of the Edps. 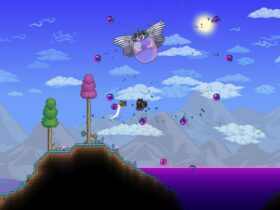 NVIDIA: DLSS 2.3, Image Scaling and other solutions for gamers

Why it is convenient to buy a refurbished Mac computer 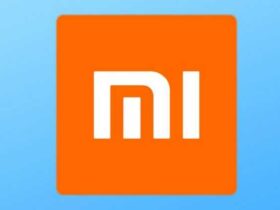 Xiaomi announces the turnover of 2020: the growth does not stop