Honor’s new top of the range is about to arrive: Honor Magic 3 will be the protagonist of the announcement of the August 12 by the company. After becoming an independent company from Huawei, Honor wants to revolutionize the market with a smartphone stellar features and a really winning price: From the rumors we have collected, it seems that Magic 3 can succeed in this undertaking.

Honor Magic 3: all the features of the new smartphone

Honor has revealed few details about its new device. But keeping a secret in the world of technology is increasingly difficult and there are many rumors leaked about the new device. Only the processor and some design details are confirmed officially but the information we have gathered here all comes from sources that have been proven to be reliable.

The first great news is that Honor’s new Magic 3 will have the latest Qualcomm processor to power it. Let’s talk about the Snapdragon 888 Plus, which maintains the 5G like the basic version but unlocks the CPU and uses AI to improve performance. So it will have a frequency on Cortex-X1 di 3Ghz, the most powerful on the market. Furthermore, Artificial Intelligence allows us to get to 32 TOPS, allowing many extra operations. We are talking about the best, at least in the Android world.

It also appears that the RAM can go up to 12GB (possibly in the Pro model). But another impressive quality is fast charging – let’s talk about 66W for the base model, both wired and without (up to three times more than that of other rivals in this segment). Model Pro could go up to 100W with cable and up to 50W with wireless charging. It is not an absolute record but we are close to the best. 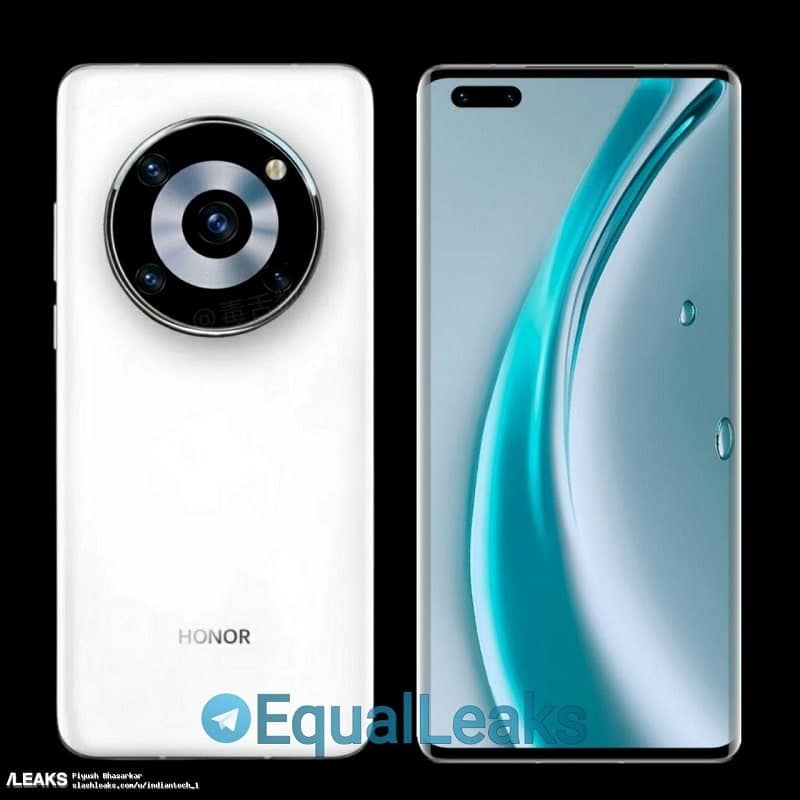 But the cameras should also be interesting. We don’t have the names of the sensors yet but it looks like Honor Magic 3 will have four sensors. The principal should provide improved capabilities in low light conditions, while the periscope should reach 100x zoom. The latter should only arrive on the Pro model.

Also interesting is that there should be one dual camera for selfies, with one of the two sensors capable of recording the Cool (Time of Flight) to measure distances. This should make both portrait mode and facial recognition possible. The Pro version may have both cameras hidden under the screen.

Honor has decided to preview the cover of the new smartphone and this told two really interesting details. The most noticeable is the size of the circle cut out to make room for the rear camera. Really great for making room for that sensors they will be arranged in a circular manner. This also leaves room for the hypothesis of particularly wide lenses, capable of capturing more light. 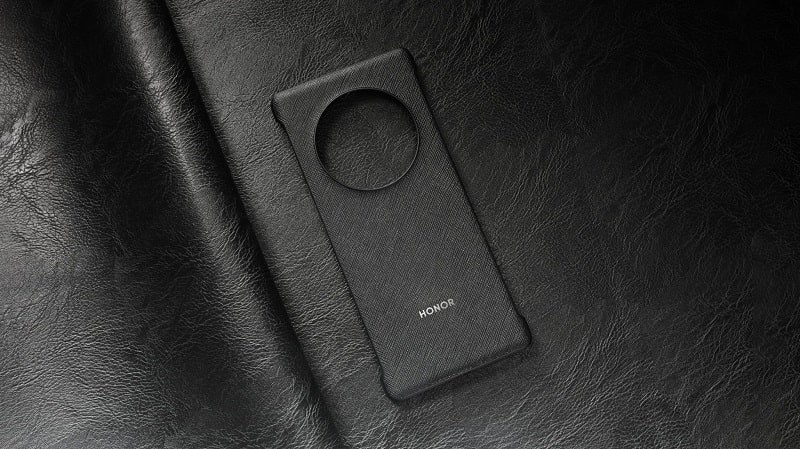 Finally, the CEO of Honor George Zhao confirmed that the smartphone will come in two colors Blue Hour e Golden Hour, which recall the photographic concept of “golden hour”. A confirmation that the company believes it has done a great job for mobile shots.

The new device does not yet have a safe price in Europe. But it appears that will arrive in our country with the Play Store and Google services, an extra convenience for those who want to buy this interesting smartphone. Honor has only announced the launch date for now, noting that it will be global. The device will be presented on 12 August and in all probability the pre-orders could start immediately.

As for the price, the Chinese site My Drivers has published how much the two variants of the smartphone will cost in China. Making an immediate conversion into euros could create some problems, because it does not take into account transport and taxes. But it allows you to get an idea of ​​how much we will have to pay.

The new Honor Magic 3 in standard version should cost 4000 yuan, which means about 525 euros. The Pro version costs instead 5000 yuan, so we are around 654 euro. These prices would place the new Honor smartphone in direct competition with some models between the mid-range and the top of the range. An increasingly competitive area. But the new device seems equipped to assert itself.

These are all the details available on the Honor Magic 3 for the moment. We will keep you updated as the release date of the device approaches. And we confess that we are very curious to try it: it promises to be a really interesting smartphone.