EA Sports, the creator of the FIFA videogame, has released the lists – department by department – of the TOTY, or rather the “Team of The Year of 2021”. Let’s see which players were chosen, with many Italians present or many players playing in Serie A teams. 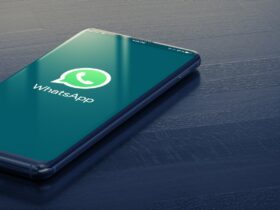 WhatsApp and news regarding voice messages 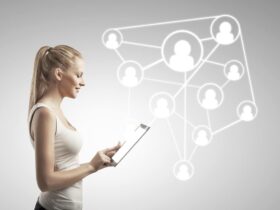 A Kaspersky survey highlights the relationship of Italians with social media