According to Eurogamer reports, several players in the world Top 100 have suffered hacker attacks on their account FIFA Ultimate Team. The hackers would have entered the profiles by clearing the in-game accounts of the players, who would have thus lost all the currencies accumulated in play.

According to NME, the method used for the attack would have been good old brute force: the hackers would have taken the game tags of the victims from the global rankings and attempted to steal the passwords. At that point, with the account locked for suspicious activity, they would clog EA’s customer support chats until the accounts were unlocked. Once they entered the profiles, here’s the theft: they exchanged items of value by transferring them to other accounts.

The frustration of the players obviously spilled over to social media, as in the case of FUT_FG who posted this tweet:

“I woke up this morning and found my account hacked: what a great way to start 2022!”

Other news from the magical world of videogames: 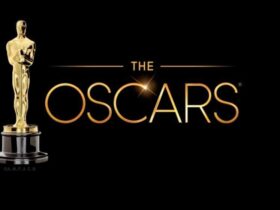 Metroid Dread: tips and tricks to get started 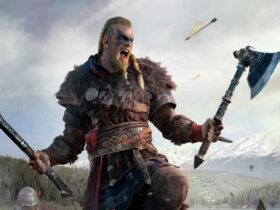 Assassin’s Creed Valhalla: Wrath of the Druids has been postponed