Naoki Yoshida, the game director of Final Fantasy 14 has repeatedly explained that Endwalker it will not be the end of Final Fantasy 14 and has promised fans great news to come: the first news about it should arrive next February, a moment in which we could get some information on the future of this very lucky MMORPG.

Yoshida did not mince words to tell the many fans of Final Fantasy 14 that the game is still far from over; to use his own words: “there are many surprises on the way, you will know more at the end of February, when we will reveal the news that will lead us towards the 7.0 update… drastic changes that may surprise you are not excluded. Krile will be at the top of our attentions … “

In short, it seems that in the MMO set in the universe of the final fantasy there is a wind of change, even if it is not clear what exactly this entails. It must be said that with the launch of Endwalker the game saw a large injection of players; we are talking about inducing numbers Square Enix to limit the sales of the title, since the servers could not handle such a level of traffic.

At the moment Final Fantasy 14 is undoubtedly one of the most played and loved MMORPGs in an absolute sense and Endwalker, the latest expansion represents the ending of the narrative arc of A Realm Reborn, which also corresponds to the moment when the game was taken under Yoshida’s saving wing. This clearly never meant that the title was about to end in an absolute sense.

Of course it must also be said that FF14 stands on a by now rather old technical infrastructure, so it cannot be ruled out that the experience moves totally towards a new software, perhaps with a hypothetical FF14-2, but what it is certain that this world still has something to say.

David Cronenberg returns to directing with Crimes of the Future 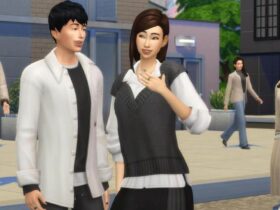 The Sims 4: Season of Self arrives to celebrate your identity 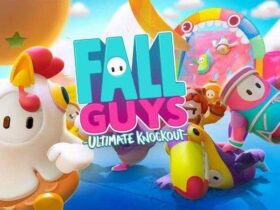