By now, it is well known that Final Fantasy 7 Remake it wasn’t quite what it seemed. Although the Square Enix game has recreated much of the initial section of Midgar of the original 1997 classic, the title ultimately takes the story we know well in what may be a radically different direction. Many eyes are on the second part of this new Remake series, and its possible developments.

We got some sort of preview of what post-Midgar content might look like with this year’s improved re-release of the game, Final Fantasy 7 Remake Intergrade and its Episode DLC INTERmission who entrusted the main role to Yuffie, a character who was one of two party options in the original Final Fantasy 7. Why was she chosen over the other optional character, the vampire Vincent? Well, that’s exactly what the development team was asked in a recent interview (we warn you that the following may contain some spoiler in case you haven’t played the DLC yet).

Final Fantasy 7 Remake INTERmission: The reason why Yuffie is the protagonist (and not Vincent) may surprise you

Speaking with TheGamer, the co-director Motomu Toriyama spoke after the role of Yuffie in Final Fantasy 7 Remake INTERmission. Toriyama said Yuffie’s previous status as an optional character gave the development team a greater chance to expand her character earlier in the game’s storyline. 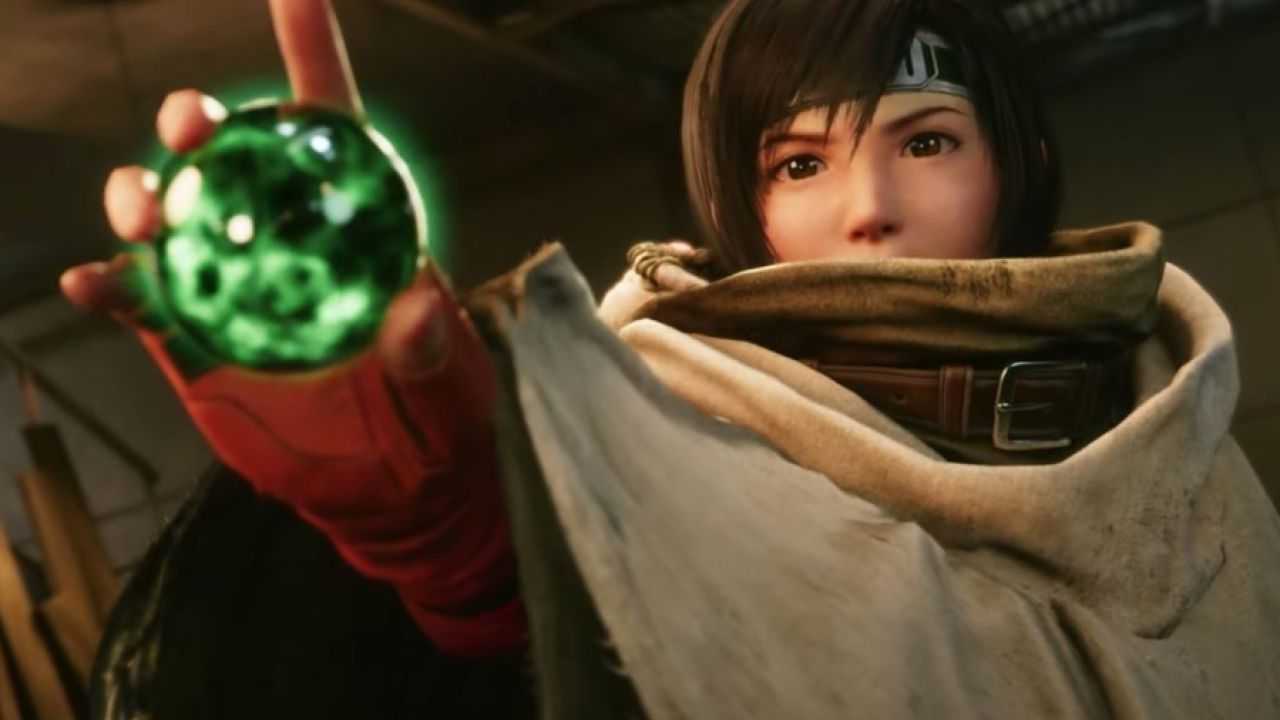 Those who have played INTERmission know that Yuffie’s backstory has apparently been slightly tweaked, which means it was also an opportunity to introduce older fans to a new take on the character. When talking about why this character was chosen over Vincent, it is interesting to note that Toriyama gives a rather simple answer to the question:

It wasn’t guaranteed that Yuffie, the heroine of Episode INTERmission, would join your team in the original game, but that made her a character for which we had more freedom to expand its backstory. Compared to Vincent, who canonically sleep in a coffin under the Shinra Mansion and therefore could not be moved, Yuffie was traveling the world as a matter hunter. By inserting the events of Midgar from FF7R Episode INTERmission into that journey, we can show the feelings he had towards that incident which are usually hidden behind his cheerful personality and which will tie into his story later on.

What do you think of this DLC? Have you already played it? Let us know below and always stay tuned to TechGameWorld.com for all the news and curiosities from the world of gaming and beyond. Lastly, for the video game download codes at discounted prices we invite you to take a look at the Instant-Gaming.com store.

How will DualSense work with upcoming PS5 games? Let’s find out! 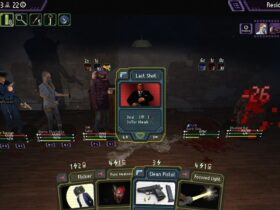 Draft of Darkness arrives on Steam in Early Access