Final Fantasy creator Hironobu Sakaguchi shared a screenshot of a project he gave up. Your advice? Use it as a background!

Hironobu Sakaguchi, best known for being the creator of the Final Fantasy, is also known for creating Blue Dragon and Lost Odyssey for the Xbox 360. He has also contributed to various other video games Square Enix, such as Kingdom Hearts. Yesterday – January 2 – Sakaguchi shared on the suo account Twitter personal a screenshot of a mysterious project that will never see the light of day. In fact, his advice was “use this screen as a wallpaper if you like”.

Abandoned pixel art project.
Of course the hero is a frog w
Please use it as a wallpaper for 2022.

A dot-art project that I gave up on.
The main character is of course a frog.
You can use it as wallpaper for 2022. pic.twitter.com/qaTK7d6H2V

As mentioned in the tweet, the main character is a frog, a creature that often appears in many of the author’s games. The latter doesn’t really tell us much, and his seems more to be a move aimed at sharing a beautiful image than giving explanations on the mysterious canceled project. Sakaguchi is currently the CEO of Mistwalker. The latest game released by this brand was Fantasian, released for iOS, macOS and Apple TV.

But fear not, if you are eager to know more about the popular franchise created by Sakaguchi, read also: New details on Final Fantasy XVI coming in spring 2022 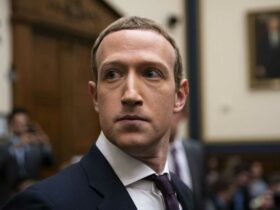 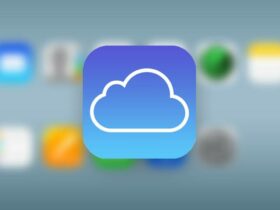