In a recent interview with Famitsu, some important Square Enix exponents confirmed the existence of a script ready for Final Fantasy X-3

Square Enix is ​​currently working on Final Fantasy VII Remake Part 2 (name still unofficial) and, of course, has no major projects in the pipeline as far as we know. Of course, the release of Neo The World Ends With You is just a short distance away, Legend of Mana HD Remastered has recently been released and Dragon Quest XII has recently been announced, so it really has a lot of meat in the fire. The Final Fantasy series, however, is for now concentrated on the second part of the Remake, of which there is still no official release date or relevant details. In a recent interview with Famitsu, however, Tetsuya Nomura e Kazushige Nojima they pulled out a chapter of the series that we all considered outdated by now, despite the release a few years ago of the HD Remastered version of both titles that compose it. Yes, we’re talking about Final Fantasy X.

Famitsu in fact had a “chat” with Nojima and Nomura, respectively character designer and scenario writer of the original Final Fantasy X. The two confirmed that they have in their hands, for a long time in reality, the full script for a third installment, following X-2, and that there is a small chance that this could eventually translate into a full title. Famitsu also caught up with Toriyama, lead director of Final Fantasy X, who simply stated that none of this will happen as long as there is Final Fantasy VII Remake Part 2. Then… who knows.

The Final Fantasy X-3 script exists: the word to Nomura, Nijima and Toriyama

If we were ever to create [Final Fantasy] X-3, we have a synopsis written by Nojima-san. It has remained silent, but the script really exists.

The words of Nojima instead were:

The chances are not zero. But now we are not at a time when we can discuss it, at least until we finish producing Final Fantasy VII Remake.

In short, a Final Fantasy X-3 script really exists and whether you like it or not it could see the light one day. What do you think of Square Enix’s title? Write it to us below in the comments, we will continue to keep you updated with all the news, guides and reviews on videogame and tech! And if you are interested in game keys at affordable prices, we recommend that you take a look at the InstantGaming catalog! 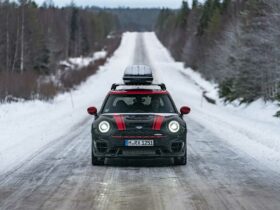 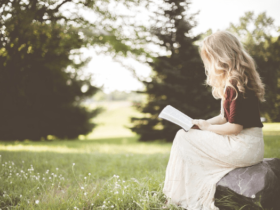 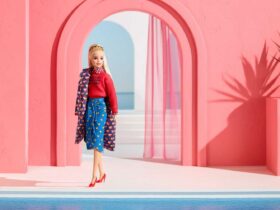