Ubisoft has announced that For Honor Year 5 Season 3 Tempest will be available on September 9th. A special event will take place later in the season along with the return of the Coalition Games. Tempest will usher in violent torrential rains and cyclonic winds after a period of intense drought that occurred with Season 2 Mirage. When the Heathmoor warriors asked for water they did not expect the deities to respond in this way. Now immense storm surges sweep the Heathmoor villages and harbors along the coast.

For Honor: Tempest is coming, the third season of year 5

From 9 until 30 September, there will be a limited-time launch event: Storm Tides. During this event, you will be able to play with the Free Event Pass and gain access to many rewards such as a new Battle Outfit, Effect, and Ornament. During the event it will also be possible to loot new weapons.

For € 9.99, you can purchase the Battle Pass which includes premium content including: Battle, Ornament, Execution, Podium and Effects outfits. Also, for this season, all heroes will receive a single execution available for 7000 Steel. Following the last season’s Proving Grounds update, improvements to Orochi, Reaver, Option Selection and other combat elements will be added to the game based on player feedback.

From 16 to 30 September there will be a new phase of the Proving Grounds. The focus will be a second Shinobi change from the previous phase as well as improvements in Domination Mode. Domain changes will include capture speed, hard point, tracking, and other UI improvements.

Later in the season, you will also be able to experience the Wrath of the Jormungandr event, which will bring back rewards and original weapons to the game. In TU2, the Coalition Games will also return. This time you will have the chance to play in the Heralds of the Chimera mode where you can prove your worth to Daubeny. Rewards include a Battle Outfit and Ornament.

With more than 25 million players, For Honor is available for PlayStation 4, Xbox One family and Windows PC, on Ubisoft +, Ubisoft’s subscription service. For Honor can be played on PlayStation 5 and Xbox Series X | S thanks to backward compatibility.

PlayStation 5: here are the contents of the update of July 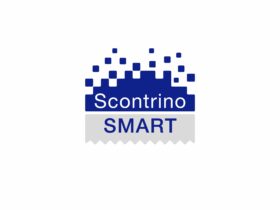 The smart receipt arrives: it is valid like the paper one 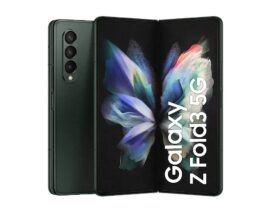