It seems that Chapter 2 of Fortnite is coming to an end, as the developers have announced via a post on the official website that the event will take place shortly The End, which will also mark the debut of Fortnite Chapter 3. In short, it seems that Epic Games is ready to take its famous Battle Royale to the next level.

Fortnite: The End event is imminent

Fortnite is undoubtedly one of the most important video games of the last decade that, for better or for worse, has been able to create a real phenomenon, finally arrived to transcend the limits of the videogame product. The developers have managed to maintain a cohesive and fun ecosystem, despite the large number of crossovers with other universes that the game has encountered over the years.

Now it seems that the time has come to say goodbye to the long Chapter 2 of the game, through the new event The End which will take place shortly on all servers. Fortnite Chapter 3 will arrive as early as next week according to what the team said, even if we still don’t know exactly how things will play out. For the occasion, Epic Games also took the opportunity to take stock of the situation.

The event currently underway in fact sees the Queen of the Cubes busy preparing the final attack on the Island and it seems that it will be this offensive that will trigger the events that will lead the game to land in chapter 3, where everything will no longer be the same.

The End will take place on December 4th at 10pm and will see players engaged in a no-holds-barred battle against the Queen in an attempt to save the Island from her fury. The playlist will be available 30 minutes before the start time, to give players a minimum of notice before jumping into the heat of the battle. All players who will fend off the Queen of cubes by participating in “The End” will unlock a special loading screen and cover. 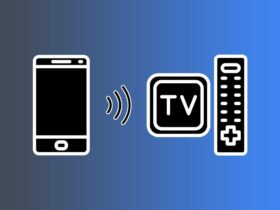 How to connect the smartphone to the TV

Pokémon Diamond and Pearl Remake: how to catch Manaphy and Phione 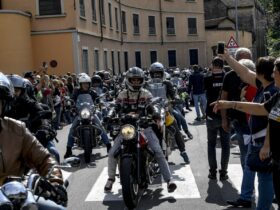 Customizing your motorcycle: which accessories to choose 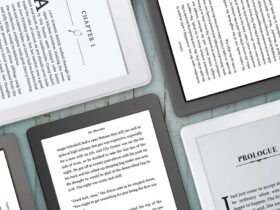