Set this time in Mexico, the fifth installment of the Forza Horizon series has managed in a few days to win the hearts of many fans. Today, with this guide, we will try to give you a hand in your gaming experience by explaining how to play with friends online on Forza Horizon 5

The expected Forza Horizon 5 has been out for a few days now, and already many players have been captivated by the beauty of the arid lands of Mexico. With one highly detailed graphic style and various new features compared to the previous chapters, the game promises all arcade driving video game lovers an experience to say the least spectacular. For those of you who have already been able to get your hands on it (also thanks to its presence in the Xbox Game Pass catalog), today we want to offer this guide on how to play with friends online on Forza Horizon 5, so that you can find new ways to have fun.

In fact, as per tradition, the Forza Horizon experience is composed of yes singleplayer campaign, but also from a component multiplayer online thanks to which you can invite other players to the game. Thanks to it, you can participate in competitions together with your friends or compete with other players online. In particular Forza Horizon 5 has decided to follow in the footsteps of its predecessor, offering a separate multiplayer mode with a dedicated map (called “Horizon Life”) where all players can drive freely and have fun in various races.

In particular, if we start thinking about how to play with friends online in Forza Horizon 5 right now, we need to talk about convoys. Those who already know the Forza series will surely have in mind what we refer to by that term: in a nutshell, it is the game party system, thanks to which they can be formed groups of players with which the various activities will take place. 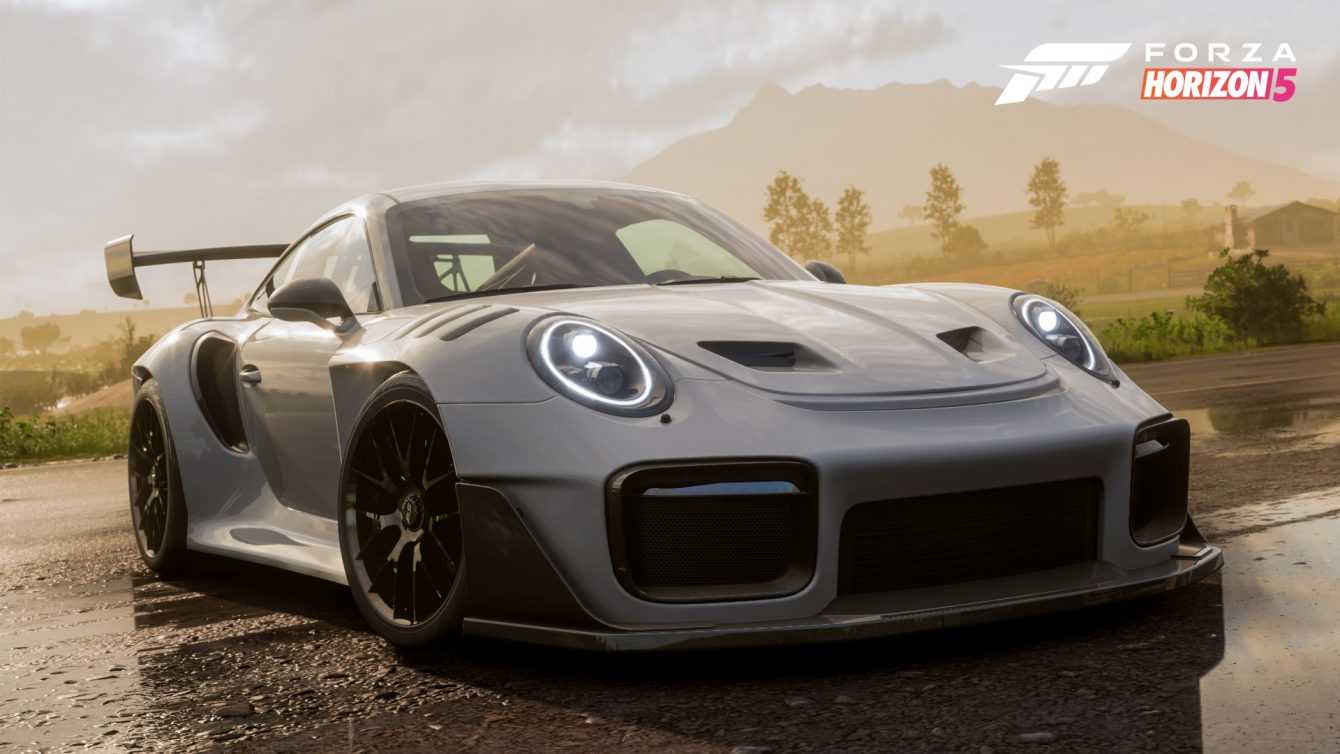 How to create a convoy and challenge players – Forza Horizon 5: how to play with friends online

In Forza Horizon 5, they can form the convoys approaching the player you want to play together with e selecting the invitation option. You can then invite several players in order to participate in the various activities offered by the game or simply to wander around the map. You can also join a convoy using the search function to find them.

Per to challenge instead a player in a few matches, the procedure is similar. Just get closer to the other player until we see the interaction option: once it appears, just select the option challenge. If the other player also accepts the invitation, you will then have to select also the path on which to compete. 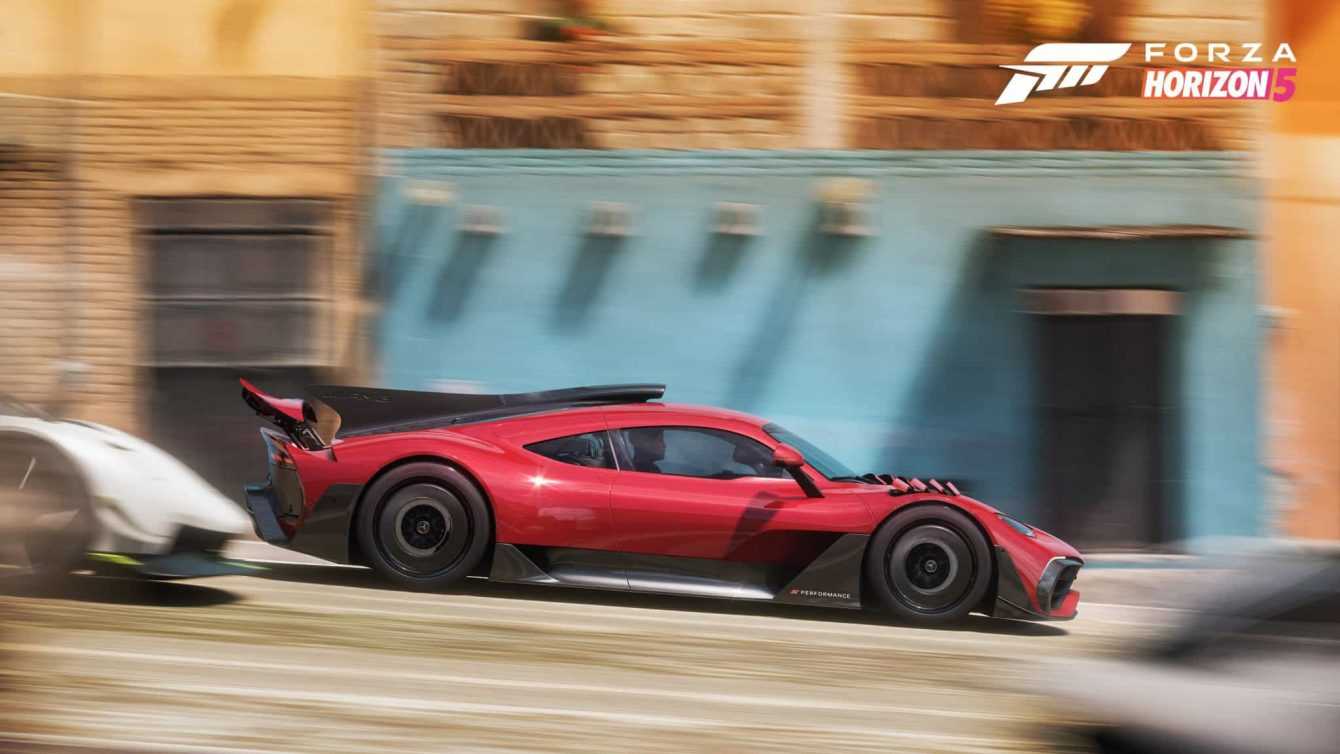 Other forms of interaction: gifts and crossplay – Forza Horizon 5: how to play with friends online

Continuing this guide on how to play with friends online on Forza Horizon 5, there is another important type of interaction that we can have among the players in the game. We are talking about the want. That of gifts is a new one functionality which allows players to send cars as a gift to other casual players or friends. To try it, just access the menu, select the gift option and indicate the car and possibly the gamertag of the player you want to send the car to.

Another important feature is the cross-play support. This means that all players, who are on Xbox One, Xbox Series X|S o PC (both on Steam and on the Microsoft Store), they will be able playing together in online multiplayer without any hardware limitations. 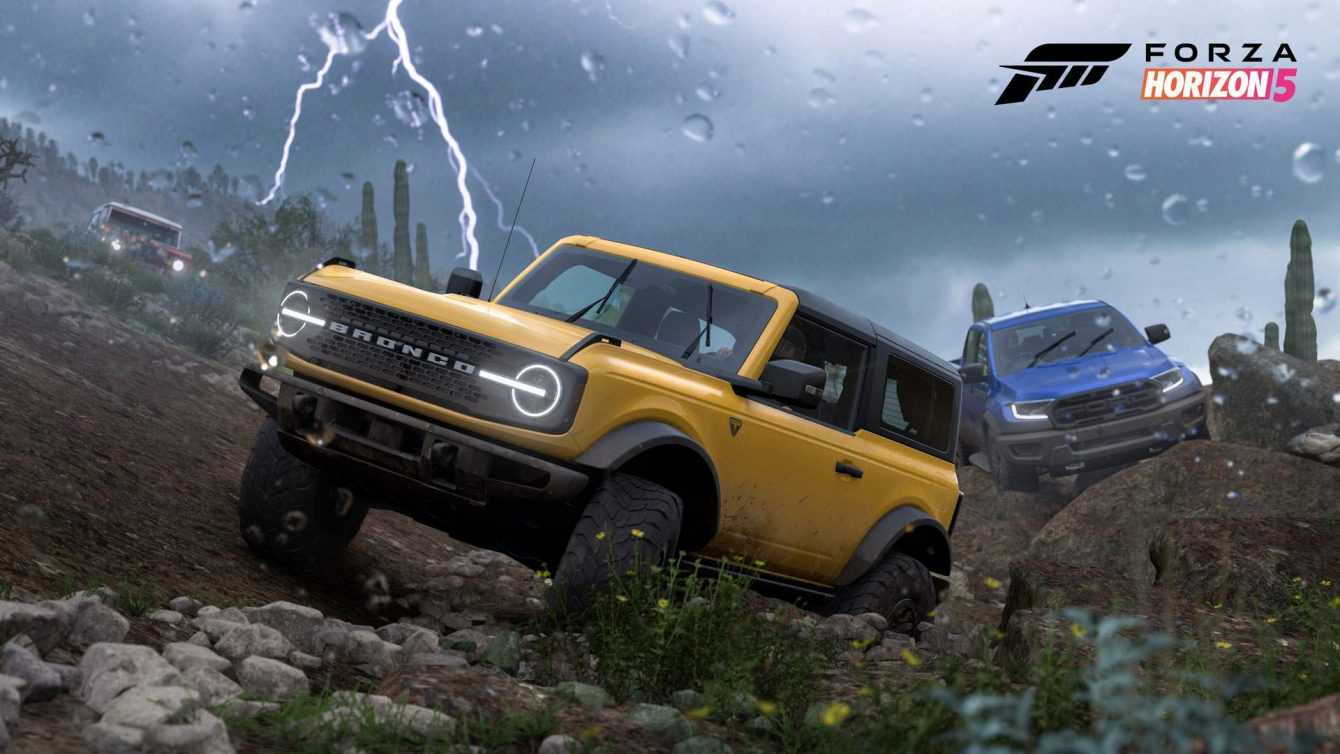 Having therefore seen this simple but functional tutorial, we just have to wish you good fun. In general, whether in the online multiplayer mode or in the singleplayer campaign, with this latest chapter Forza Horizon has confirmed itself to be the spearhead of the kind of games of arcade car racing. With new spectacular settings it’s a guidance system almost untouchable, the series has now acquired a dimension that makes it a must for anyone even interested in approaching this type of game.

At the end of this guide on how to play with friends online on Forza Horizon 5, we just have to recommend our other useful guides on the game, such as the guide to the best cars or the guide on how to buy and sell cars. To stay updated daily on all the most important news related to the world of video games, stay tuned on the page of TechGameWorld.com. To buy game keys at discounted prices, we recommend our link to Instant Gaming instead.