Here is our review of Freaks Out: a courageous film with an international flavor

After several postponements, it has finally come to Freaks Out’s theaters Gabriele Mainetti. The film was originally slated for Turin Film Festival of 2018 took a long time in post-production, only to be postponed again due to the pandemic. Freaks Out has found its way to the general public at the last Venice Film Festival, in which he received several secondary awards. Finally we were able to enjoy it properly in the rooms and we are here to tell you what we think. First of all, take a look at the trailer!

The plot | Freaks Out Review

Freaks Out is set in Italy, during the Second World War and the protagonists are this very particular group of circus performers. We have Fulvio, played by Claudio Santamaria, a man of superhuman strength totally covered with long hair; Cencio (Pietro Castellitto), an albino boy who has the power to control insects; Mario (Giancarlo Martini), a little man with magnetic powers; in the end Matilde (Aurora Giovinazzo), an electric girl in name and in fact. We have to guide them Israel (Giorgio Tirabassi), an elderly Jewish man with a good heart. Unfortunately, the tragedy of the war also affects their traveling circus and the protagonists are persuaded to go to America to seek their fortune. To do this Israel goes to Rome, to try to find identity cards for everyone, necessary for the trip. The four freaks, however, follow him into the city, not completely trusting the old man, and here they will discover a scenario different from what they hoped for. The city is in fact invaded by the Nazis and one in particular, the head of the German circus Franz (Franz Rogowski), is actually on their trail for their unique powers.

Despite being a story closely linked to Italy due to the setting, the protagonists and the language itself, Freaks Out is a film from very international breadth. Mainetti is reconfirmed, after the excellent work carried out in Lo Chiamavano Jeeg Robot, at the helm of a project ambitious, ad alto budget (around 12 million euros) and with some American blockbuster sequences. Starting from the opening scene, which should be framed for its elegance and the way in which it attracts the viewer’s attention. In particular, the guerrilla sequences are something that is not often seen in the Italian scene and there is only to be happy about this. Mainetti is proving to be a well-rounded artist, as director, co-writer and composer of the film. His name is rising among those of the new school of Italian filmmakers which bodes well for the future. After a long life in front of the camera as an actor and a less relevant life behind it as a short film director, we hope this Freaks Out will allow him to experiment even more in the future. 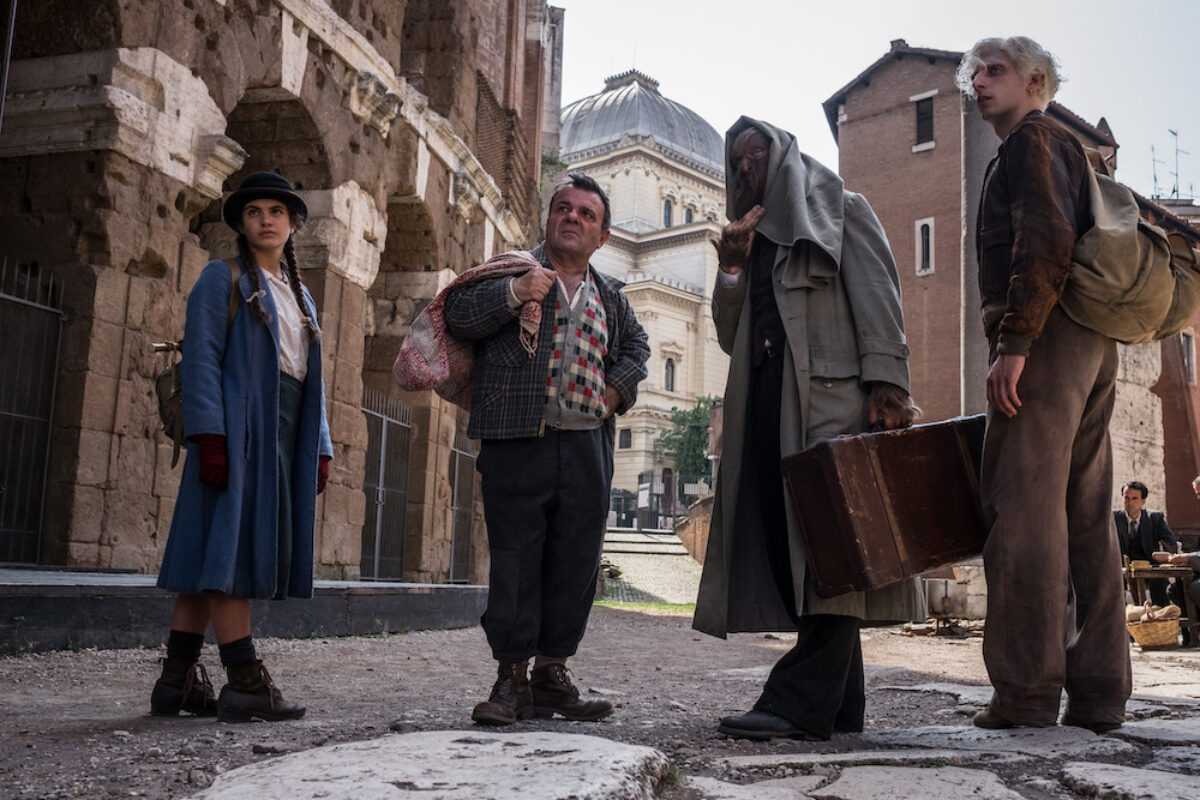 Experimentation is a key word in this film. The plot itself represents something unique, as well as its protagonists. A story about freaks or monsters, if you like, is at the same time a big step into the void and a great message. Although he doesn’t put his hand on it too much diversity of the characters throughout the film, it constantly emerges. Even in today’s society, disparity and discrimination reign supreme, towards minorities and towards the different, and the four protagonists of the film are the emblem of this. The differences between them also emerge, as some are more or less conspicuous than others. Almost ironically, the only one who is thought to have no problems in such a situation is Israel, which is Jewish, in a period in which of all “races”, the Jewish one was among the most discriminated against. The theme of the racism it constantly hovers in the film, coming to the eyes of the spectators only occasionally, with shy shots or speeches of the characters. At the moment we hardly notice it, because the historical context of the Second World War helps the demonization of the Nazi enemy. Yet, if we reflect on it, we find many, too many, points of contact with today’s reality.

The cast and the locations | Freaks Out Review

The cast behaves very well and is supported in particular by the performance of the protagonists, in particular by the young Aurora Giovinazzo. Even secondary characters, like the Hunchback, interpreted by Max Mazzotta and the antagonist Franz. Also Roma e Italy that is shown to us makes a good impression, with unparalleled locations, always seen with a darker look, to underline the war that, despite the story told, is always present. But above all, the different settings and scenes set in circuses dominate. Starting from that of the protagonists, but also and above all Franz’s Zirkus Berlin, a real temple for artists. The playful and cheerful atmosphere of the limelight is alternated with the macabre and heartbreaking scenes that happen outside, creating a very disturbing balance. 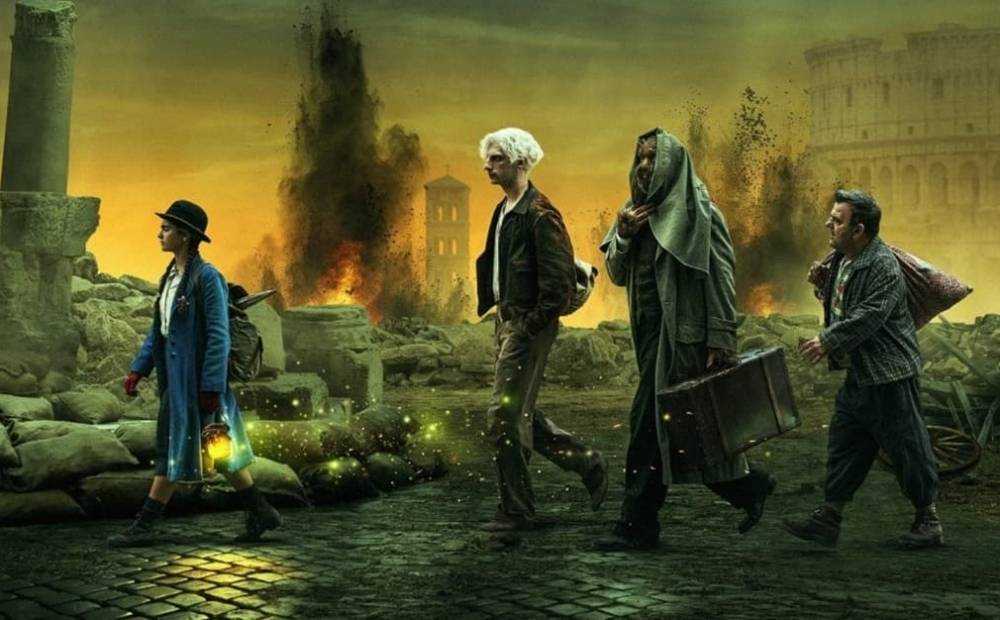 Freaks Out is a great film, very Italian but with a deep international breath (perhaps too much, at times). The cast did an excellent job, supported by great directing and a great script. The settings, between eternal Rome and the forests, did the rest. Mainetti confirms himself as an expert in the rendering of unlikely superheroes (first Jeeg Robot, today the Freaks). We liked the film a lot, and you? Do you agree with our Freaks Out review? Let us know yours!