In 2022 the transition to Apple Silicon for Macs it will be completed: the whole line of Apple computers will have a chip designed in Cupertino. With the arrival of iMac Pro e Mac Proproducts that are especially popular with graphic designers around the world, Apple will complete the transition to custom processors. Although it’s unclear if she’s ready to leave Intel forever.

Apple Silicon: the Cupertino chips in 2022 arrive on all Macs

With the latest M1 Pro and Max MacBook Pro, Apple has demonstrated that it can produce chips capable of both computational and graphics performance. But the Apple has left for last the processors for the most powerful computers, both iMac Pro and especially Mac Pro. Products designed for the demanding audience that does video editing, designs in 3D. In short, it takes full advantage of the power of a chip.

By June 2022, according to analyst Mark Gurman, Apple is expected to launch both products with an Apple Silicon chip. The arrival should in fact coincide with WWDC 2022, the event for Apple programmers.

Specifically, the Mac Pro should be Apple’s ultimate challenge. Currently the computer has an important case to house the powerful Intel Xeon CPU and dedicated graphics. But Apple would be hard at work to launch a big version of the meta with a Apple Silicon chip with 32 CPU cores (although some reports suggest it can go as high as 64-cores).

Additionally, Apple is expected to launch an iMac Pro with a 27 inches and several USB-C inputs. Also in this case, it would be the most powerful “All-in-one” solution ever produced by Cupertino.

This would complete Apple’s transition to self-made chips by the middle of this year. Although other reports suggest that Apple may launch an updated version of Mac Pro with chip Intel, to give an alternative to professionals who are not ready to switch to Apple Silicon.

As the launch date approaches, news will emerge: we will keep you informed. Apple’s computing revolution reaches its peak in 2022. 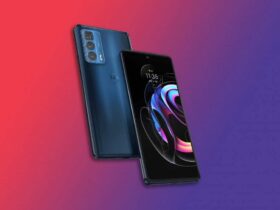 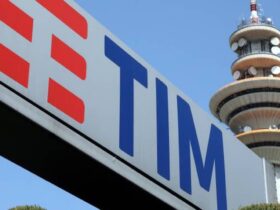 Kkr ready to buy TIM, the stock flies to the stock market