Paramount has kicked off a production of the remake of Hitchcock’s great classic, To Catch a Thief. In the role of protagonist and producer we find the multifaceted Gal Gadot

Alfred Hitchcock’s Hunt for a Thief came out in 1955 and was played by two still timeless stars: Grace Kelly e Cary Grant.

Grace Kelly was in a phase of great splendor and in her third rehearsal with the director, then perfect for the part of a seductive and unpredictable woman, hidden by the appearance of blonde, cold and detached, true “hot ice” as Hitchcock himself defined it.

While Cary Grant managed to be credible as a partner despite being already 50 at the time, thanks to his elegance, affability and irony.

The plot and strengths of the original

The story stars a former jewelry thief, “the Cat”, who tries to redeem his reputation by catching a robber who harks back to his modus operandi, robbing wealthy tourists on the Cote d’Azur. While on the trail of the real criminal, he also wins the heart of an American billionaire who initially does not believe in his innocence. 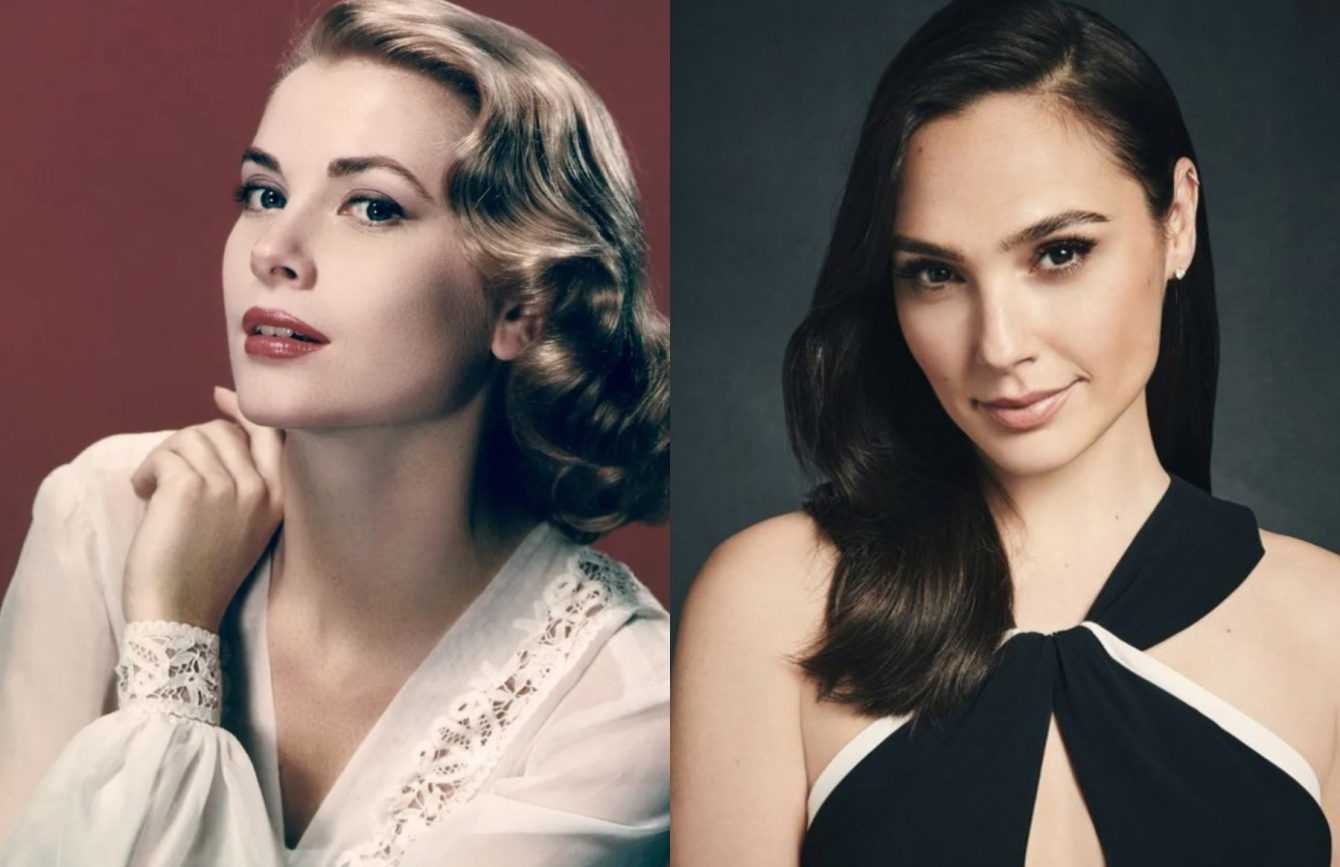 Hitchcock entrusted the script to trusted collaborator John Michael Hayes with whom he worked with satisfaction and success on four films. The dialogues turned out bright, full of puns, and daring for the numerous double entenders.

What do we know now about the remake

Today a remake of the Paramount film seems to be in production, which will be produced and performed by Gal Gadot, probably in the role that was Grace Kelly. A rather risky bet for the interpreter of Wonder Woman, which we will soon see again in the cinema in Murder on the Nile. The screenplay of this new version of To Catch a Thief will be written by Eileen Jones and we currently don’t have a director yet.

Redoing an Alfred Hitchcock classic is always a delicate operation, the comparison with the original will be automatic and is likely to be cumbersome, but Paramount Pictures is confident in the great capabilities of the multifaceted Gal Gadot.

And are you curious to see her in this new role?

The Last Worker: the video game has been selected for the 78th Venice exhibition 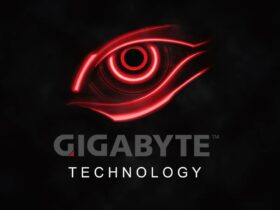 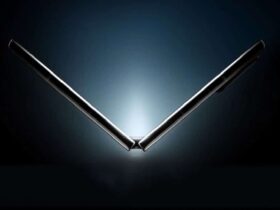