Games With Gold September 2021: the free games of the month

I Games With Gold of September 2021 include:

Not familiar with these titles? Let’s do some clarity.

Warhammer Chaosbane, playable on both the new and old generation of Xbox, is a hack ‘n’ slash developed by Eko Software and published by Bigben Interactive. The title is set in the gigantic fantasy universe of Warhammer and will take you to the Old World, where you will be able to visit some of the iconic locations of the series and take on the role of one of the four classes available.
We also point out the presence of the cooperative mode, both locally and online.

Mulaka, created by the Mexican team Lienzo, is an action game based on the Tarahumara culture, a people who currently live in Chihuahua (Mexico). Your task? Defeat the evil that has corrupted the land of the Tarahumara by alternating hand-to-hand battles and puzzles to solve.

Zone of the Enders HD Collection 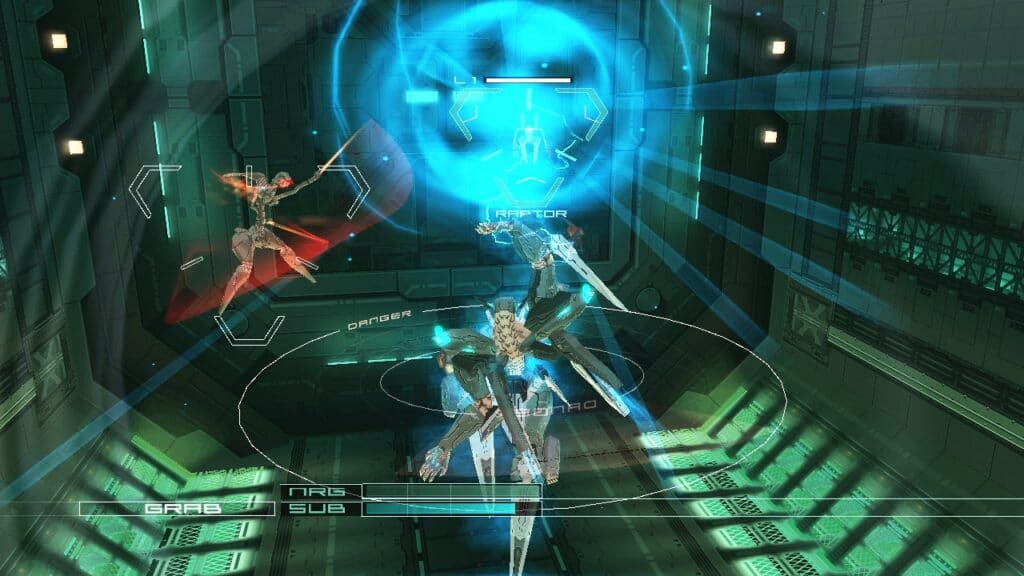 For lovers of robots there is Zone of the Enders HD Collection which combines two shooters: Zone of the Enders and Zone of the Enders The 2nd Runner. They are not particularly long-lived but they are perfect to satisfy your desire for spectacular fights.
In addition to being compatible with Xbox One and with the X and S Series, it can also be played on Xbox 360.

We conclude with Samurai Shodown II, also compatible with Xbox 360. It is a fighting game that dates back to 1994 by SNK and is the sequel to the first unforgotten Samrai Shodown.
The gameplay? Simple: hit the other and try to take home victory by draining all the energy.

What are Games With Gold?

I Games With Gold are the free games that Xbox gives away to subscribers every month to the Xbox Live Gold service – required to play online – or to the owners of Games Pass Ultimate. In total, you get 4 new titles every month that potentially add up to the over 100 titles available with the Game Pass.

Not registered yet? You can purchase your subscription on Amazon. 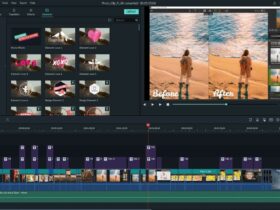