From a closed-door presentation during Gamescom 2021 to which some exponents of the Italian and international press were invited, numerous new details emerged on Elden Ring

If you were disappointed by the absence of Elden Ring at the last Gamescom 2021, which, let’s face it, was as subdued as the rest of the year, you will be happy to know that From Software and Bandai Namco have still shown substantial new news on the game. In a presentation behind closed doors and reserved for a few news agencies, in fact, 17 minutes of new Elden Ring gameplay were shown, which highlighted many salient aspects of the game and have been able to underline those characteristics that we now all see associated with From Software titles. If, however, from the (beautiful) trailer of E3 2021 we had been able to notice a nature at least derivative from all the most important titles of the company (Dark Souls, Bloodborne, Sekiro), with some elements taken here and there, this new presentation has dispelled all doubts. Let’s see together, in this short special, the most important news shown on Elden Ring during Gamescom 2021, as well as some of the new screenshots released.

The previews born from these new 17 minutes of gameplay practically all agree on one thing: Elden Ring è Dark Souls 4, just with a different name. The game seems to be perfectly inherent to the experiences that From Software has been able to give over the years, managing to bring those archetypes that all of us fans now know to new heights of detail and experience.

Elden Ring will do everything to make us feel immediately at home, with one character creation which, apparently, will be practically identical to that of Dark Souls or Bloodborne. The system of classes and statistics therefore remains, even if no menu has been shown and therefore it is difficult to quantify how many new avatar customization options are.

The Lands Between – Gamescom 2021: all the important news on Elden Ring!

Once the character is created, we will inevitably find ourselves immersed in the world of Elden Ring which, unlike in the past, will be a rather extensive open world called The Lands Between (literally “The middle lands”). The gigantic map will be dotted with smaller dungeons, encounters and mini-bosses of various types.

Some dungeons are called “Legacy Dungeons”, which can be assimilated to the micro-areas of which the Souls were previously composed and which hide, in the most hidden recesses, the most fearsome bosses and the most splendid treasures of the game. According to some previews, these Legacy Dungeons can be completed in multiple ways, through the multiple roads that compose them. 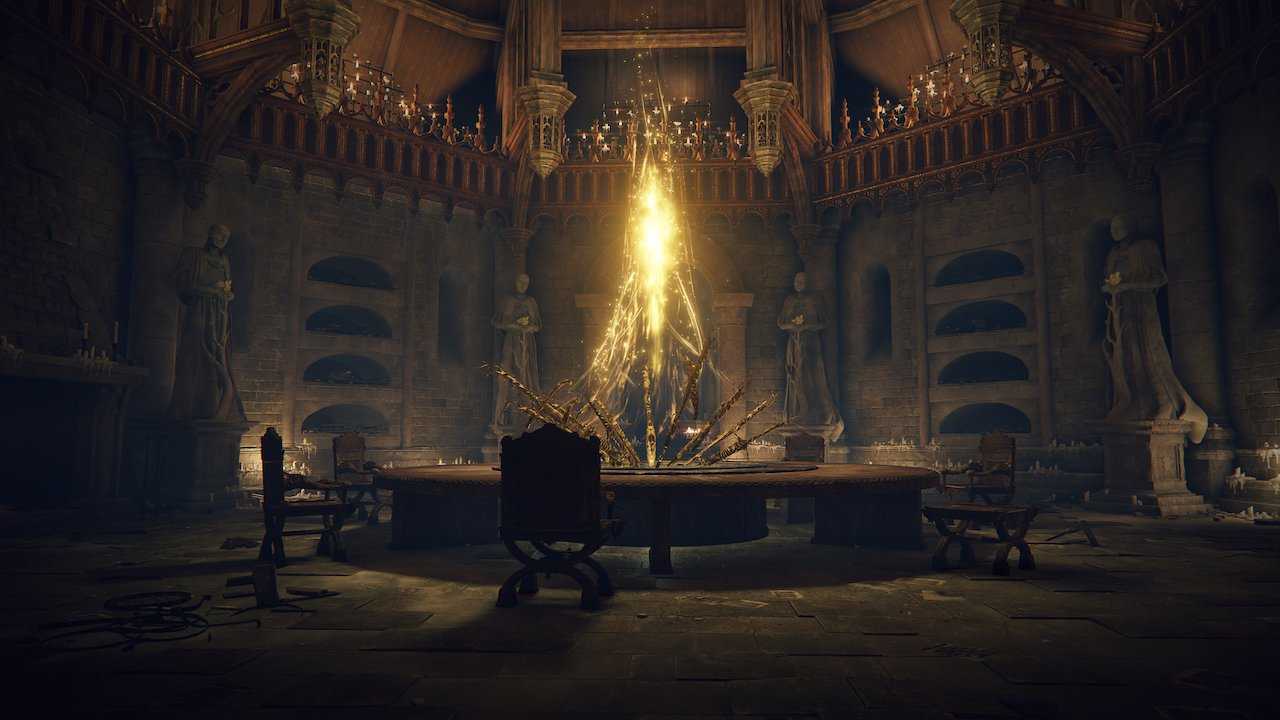 The Invocations of the old Souls in Elden Ring will become Summon Spirits. The latter will be invocable through an object called Ashes of the Deceased, which can only be activated in the single player mode. From Software has already confirmed the presence of one great variety of these Spirits, with different abilities each, which will support the player against both basic enemies and big bosses.

Bonfires turn into Sites of Lost Grace. Rest places remain, where we can fully recover our health, but they can also be used to change the character’s abilities and, of course, make enemies respawn on the map. In the Lands Between we will be able to teleport to any Site at any time, even if it seems we will not be able to use them to exit the Dungeons.

The “Guardian of Fire” is also back, even if, as the Elden Ring lore is no longer centered around the Flame, it obviously won’t have this name officially. The Maiden that will allow us to level up during the adventure is called Melina and the girl will differ from the previous ones not only in terms of background, but also in terms of character. Melina has her ambitions and will play a fundamental role in history, leaving behind that submissive role characteristic of all the Maidens seen so far in the Souls, especially in Bloodborne.

We can’t talk about a Souls if we don’t talk about Parry and Stability. We will be able to break the enemy Stance, but unlike Sekiro this will not guarantee us a final and fatal blow. Parry is back too, of course, and a new mechanic has been added called Guard Counter which will allow us to use part of the stamina to attack immediately after blocking an attack. Cheesy. 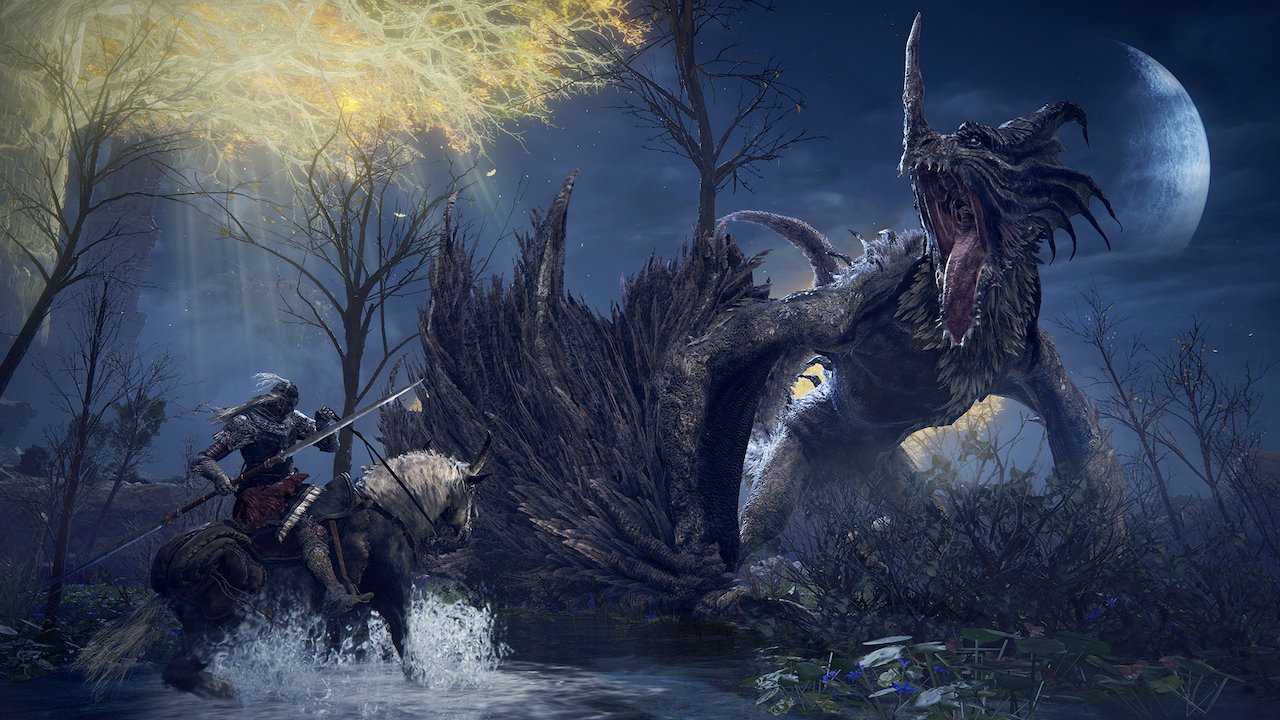 Also in Elden Ring, as it was for Dark Souls 3, some Skills have been included. Unlike the third chapter of the series, however, these Skills will not be tied to specific weapons and we will be able to change them and use them with different equipment. The Sites of Lost Grace will serve precisely to exchange skills according to our needs.

Surprisingly, for the first time in a Souls in Elden Ring we will find one map. It will not be complete and full of symbols like in many other exponents of the genre, but it will be useful for orienting yourself in the vast game world and we will get the various fragments by continuing in the adventure. An adventure that will certainly be less dark than Dark Souls and, in this case, more similar to Sekiro. Obviously the game world will still be studded with Lore, descriptions and specific items, so fans can still have fun putting all the pieces together. 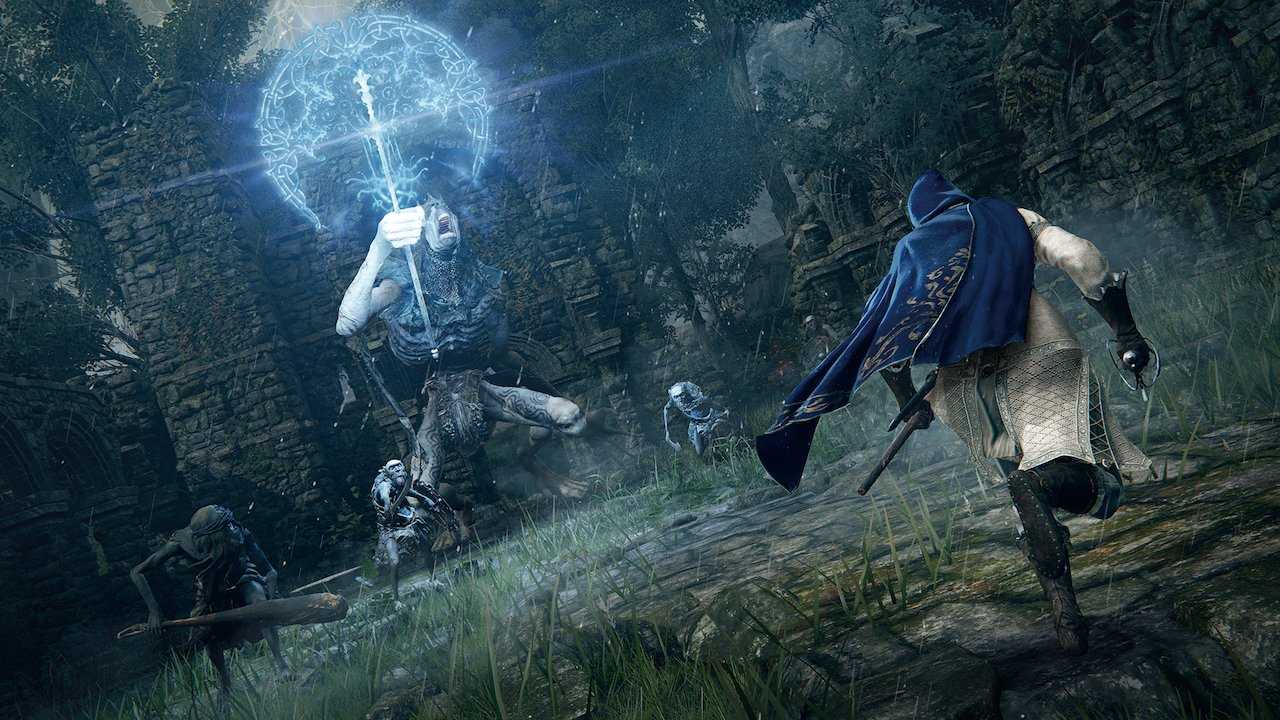 Stealth | Bloodstains – Gamescom 2021: all the important news on Elden Ring!

We are approaching the conclusion of this special dedicated to the news on Elden Ring unveiled during the Gamescom 2021, but we cannot close before having also talked about the Stealth. By borrowing some mechanics already present in Sekiro, such as being able to hide in tall grass, Elden Ring will push players a lot to use its Stealth mechanics in some specific situations, especially when we find ourselves in maps chock full of enemies that it will not be possible to face badly.

Finally, all fans of the Miyazaki series will be happy to know that the Bloodstains will also return, the Bloodstains through which it is possible to see the death of another player. The Asynchronous multiplayer before Death Stranding, in conclusion! 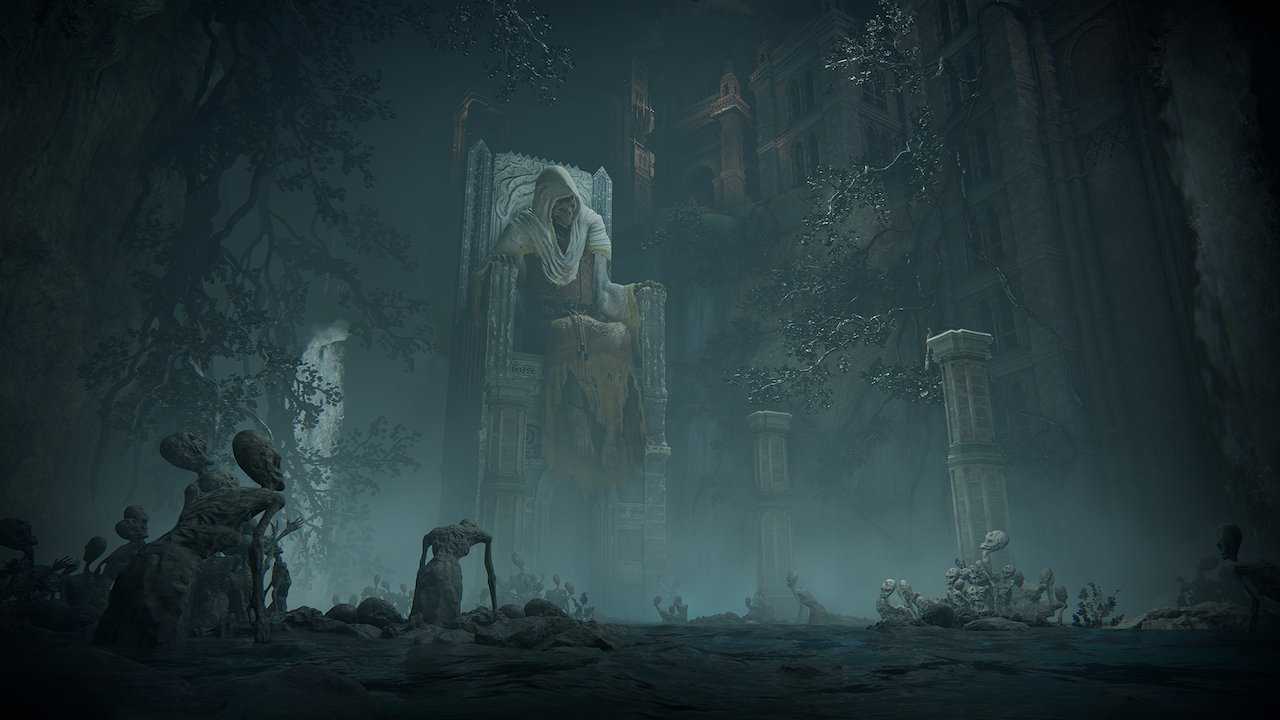 These were all the news on Elden Ring revealed in the presentation behind closed doors at the end of Gamescom 2021. What do you think? Are you eagerly awaiting the From Software game? Write it to us below in the comments, we will continue to keep you updated with all the news, guides and reviews on videogame and tech! And if you are interested in game keys at advantageous prices, we recommend that you take a look at the InstantGaming catalog!