The hypothesis that provided for a mixed event, with live and streaming events, has been rejected, the Gamescom 2021 will be held only in digital format

Despite the initial plans, according to which the Gamescom 2021 should have had a hybrid format, characterized by both physical and web events, in the end prudence prevailed, and therefore the German event will be held only in digital format, marrying the E3 2021 line. This is the second consecutive year for the Teutonic demonstration, and the confirmation of the dematerialization of the event came directly from German Games Industry Association (GAME), news immediately reported also by the official website of the Gamescom.

As expected, since it is only one digital manifestation, the web appointments that will characterize the Gamescom 2021 will be freely accessible by users. The decision to abandon plans for a hybrid event was commented on by Oliver Frese, chief operating officer della Koelnmesse:

“Although the hypothesis of a hybrid solution was well received by the various partners, we had to recognize that Gamescom arrives too soon for many companies in the industry, which at present must plan their decisions in complete safety.

One thing is certain: all the companies involved need to plan carefully. For this reason we have opted for an entirely digital event again this year, so as to have all the time necessary to offer the player community a thick online event at the end of August 2021. “ 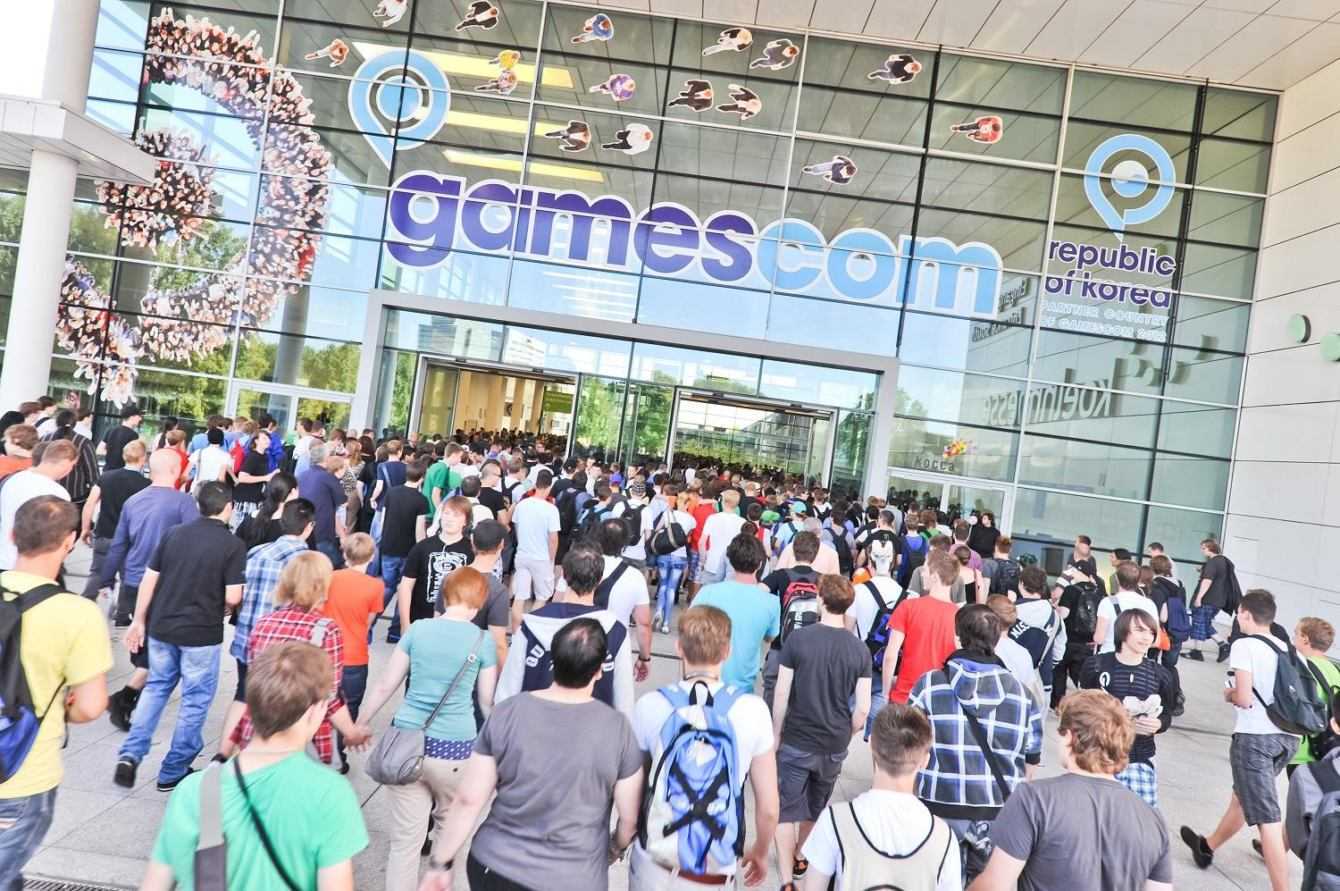 The decision in question also entailed a change in the dates of the event, with theOpening Night Live now set for Wednesday 25 August, which will anticipate themain event, to be held in the days 26 and 27 of the same month. The shift of the days of the event has also led to a downsizing of some appointments already announced, but as announced by the organizers, some of these will continue to be equally available.

What do you think of this change of plans? Let us know in the comments, here on TechGameWorld.com, maybe after taking a look also on Instant Gaming, where you can find many games at a discounted price.