This GFN Thursday has arrived just in time for you to start September on the right foot thanks to the new titles coming to GeForce NOW: 16 new games available from day one are on the way. The list includes highly anticipated games, including Kena: Bridge of Spirits, Life is Strange: True Colors, Pathfinder: Wrath of the Righteous, Sable e WRC 10 FIA World Rally Championship.

GeForce NOW: here are the games of September

In total, 34 games are expected to join the GFN library during the month. And 13 of them join already this week, including the adventure game, Song of Iron, the aforementioned Pathfinder: Wrath of the Righteouse WRC 10 FIA World Rally Championship.

Below is the full list of games joining the GeForce NOW library this week: 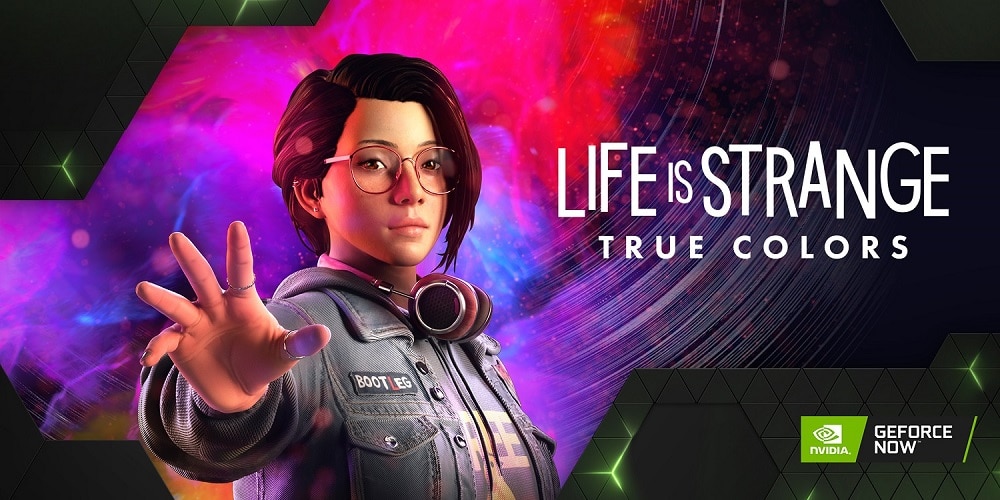 The rest of September is full of new releases on day1, as follows: