Through a press release, Nvidia announced the start of the pre-order fulfillment of GeForce NOW RTX 3080: the next generation of cloud gaming has arrived

We told you yesterday, in the morning, about a new big GeForce Now leak that seems to have revealed the release dates (or at least, the placeholders) of many highly anticipated titles such as The Elder Scrolls 6 and Gears 6. Today, however, we want to talk to you about something much more current and less remote and that, on balance, could interest a decent circle of gamers. Through a press release, in fact, Nvidia has announced that during the month of November it will begin to process the pre-orders of GeForce NOW RTX 3080. As usual, it will start from North America and all players who have pre-ordered a six-month subscription to the service are receiving their account activation.

Active members of GeForce NOW RTX 3080 will be the first to enjoy an enhanced gaming experience with higher resolutions, faster frame rates, lower latency, longer game sessions, and more control over game settings. If you are interested you can still proceed with the pre-order of the six-month subscription, available while stocks last. Enabling for pre-orders in Europe is expected to start in December. 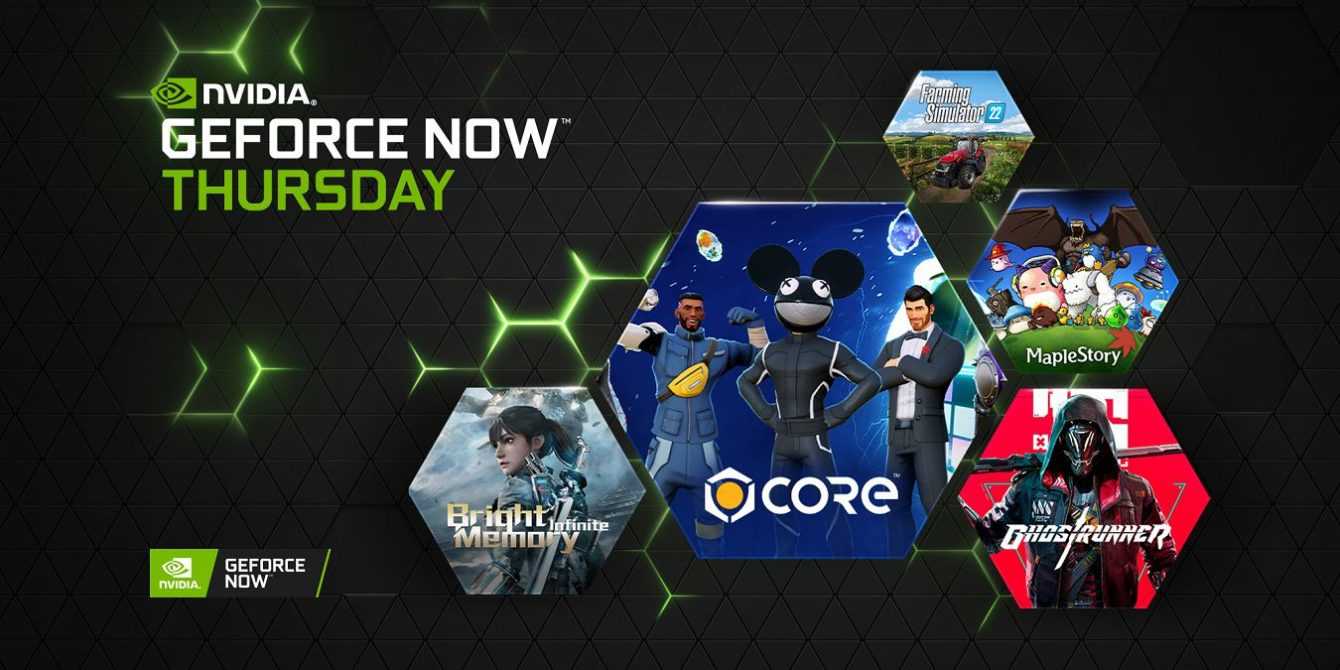 In addition, the following titles will arrive during the month:

With the arrival of GeForce Now RTX 3080 we are perhaps really going towards a new generation of cloud gaming in the strict sense. Let us know what you think below, in the comments section, we will continue to keep you up to date with all the news, guides and reviews on gaming and tech themes! And if you are interested in game keys at advantageous prices, we recommend that you take a look at the InstantGaming catalog!