Good news for GeForce users, who will be able to take full advantage of the highly anticipated upcoming PC titles such as God of War, Rainbow Six Extraction and Hitman III.

The next Game Ready driver of NVIDIA, which will be released on January 14, includes optimizations for God of War and support from launch for NVIDIA DLSS and NVIDIA Reflex.

The driver will also support Rainbow Six Extraction, which will be launched on 20 th January with DLSS together with NVIDIA Reflex. Gamers who are passionate about Hitman III, The Anacrusis, GRIT and Monster Hunter Rise will be delighted to take advantage of the new driver. This will allow them to enjoy the best gaming experience. The update will also bring support for eight new G-SYNC compatible gaming monitors.

Also, a version of the graphics card GeForce RTX 3080 with 12GB of memory GDDR6X is available starting today. The latter comes with driver support available through GeForce Experience and on the NVIDIA driver download page.

NVIDIA DLSS and Reflex have both proven to be extremely popular technologies. In fact, a couple of hit games will be launched this month – God of War and Rainbow Six Extraction – that will support these two technologies from launch.

NVIDIA Reflex is a suite of technologies that optimizes and measures system latency in competitive games, making gameplay snappy and responsive even for the toughest challenges.

More GeForce goodies and updates for a better gaming experience

The NVIDIA Game Ready Driver for God of War brings with it other features as well, including: 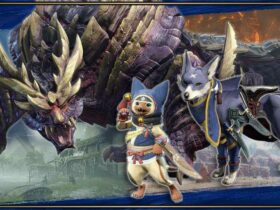 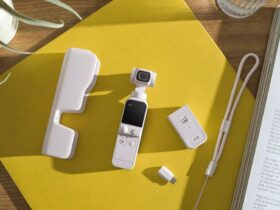 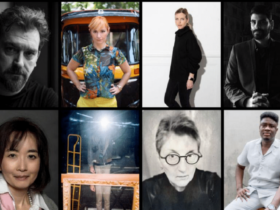 Sony World Photography Awards 2022: the dates of the performances and the judges