Generation 56K is Netflix’s new production in collaboration with The Jackal that has been on the platform since July and is turning out to be a pleasant summer surprise. Discover our review.

Generation 56K, a new Italian production Netflix is ​​available from July on the platform in first viewing with all its nostalgic charge of narration of an entire generation, as the title suggests. Lhe series consists of an eight-episode season and is produced by Cattleya in collaboration with The Jackal. The direction and the subject are by Francesco Ebbasta, while among the performers we see Angelo Spagnoletti, Cristina Cappelli, Alfredo Cerrone, Azzurra Iacone, Fru and Fabio Balsamo of The Jackal.

At the center of the story Daniel and Matilda, who knew each other from very young and fell in love as adults, and who, together with their longtime friends, Luca and Sandro, are the symbol of the 56K Modem Generation. Daniel and Matilda live a relationship that will revolutionize their world and force them to come to terms with the past and that purest and most true part of themselves that, in opposite ways, they have forgotten. All the episodes of the series constantly intertwine two timelines, two points of view, two phases of the same love and friendship story that starts in 1998 and continues to the present day.

After new products aimed at new generations, such as Skam Italia, Zero, Summertime, Netflix offers on the platform an original product aimed at the millennial generation. That is the thirty-year-olds of today, those who from social statistics are those young adults, those who in reality, given all the economic and social difficulties of recent years, they really struggle to become adults. I am that generation, as the title says, of the 56K, the first internet modem that when it turned on made a great noise and took you into a virtual world that you did not yet know very well. And this is where the nostaglia operation takes place: when with flashbacks we retrace the moments of the protagonist and his family, in 1998, in a world that is very different from today. In fact, today this is made up of apps for meetings and young people who still in their thirties have to find their path, sentimental, professional. 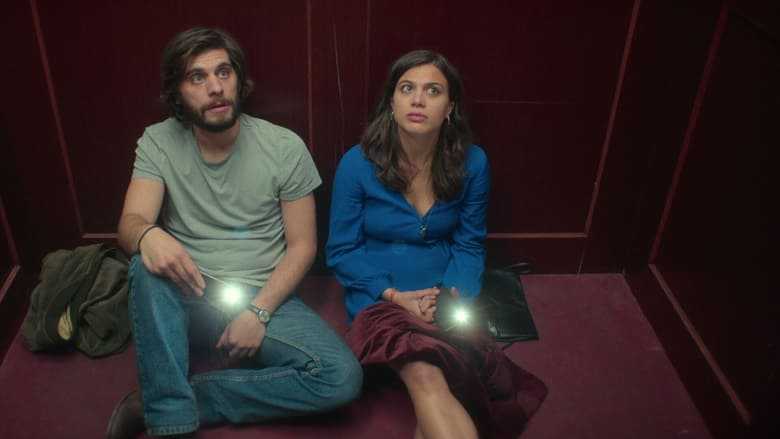 This parallel works very well from a narrative point of view, even if from a technical point of view the passage between past and present is achieved by changes of direction that mix two different visual languages: the nostalgic vintage one and the current one very much in line with the photography of the more contemporary TV series. This, in many passages it appears not well mixed, as if there is no univocal direction of photography at the base.

We also see the Nostaglia effect in the soundtrack, in which we hear Max Pezzali with his 883 and other classics of the 90s and 2000s, with that dance look that takes us back to those times when love did not start with smartphones and from the internet, but he brought with him just as many disappointments and burns.

What appears from the narrative point of view is a pleasant entertainment, because Generation 56K flows very pleasantly, alternating comic moments of everyday life, very realistic, such as the interaction between the three friends and rather intense emotional moments that involve the viewer within the love story that sets the tone for the entire season. A nice way of talking to the generation of thirty-year-olds, which certainly does not lack flaws, but which is a good start for other products that can also be addressed in a genuine and realistic way to these millennials that seem to exist only in American sitcoms.

The series that whispers to the thirties