Black Widow, the highly anticipated return of the Marvel Cinematic Universe, sets a new record at the Italian boxoffice on the first day of the opening of cinemas

After the prolonged closure of cinemas due to the pandemic emergency of Covid-19, one of the main fears of the entertainment sector was that of finding endless rows of empty seats. This did not happen with Black Widow, the first film of the step 4, which on the first day of programming recorded dizzying numbers with over 500,000 euros in receipts and more than 81,000 admissions.

The film, intended to tell the story of Natasha Romanoff, played by a talented Scarlett Johansson beat the precedents The cruel e The Conjuring-By order of the devil, which had already debuted in the cinema. These are numbers that bode well for the upcoming weekend and for the whole week of programming, which will once again affirm the power of MCU in world cinema entertainment. 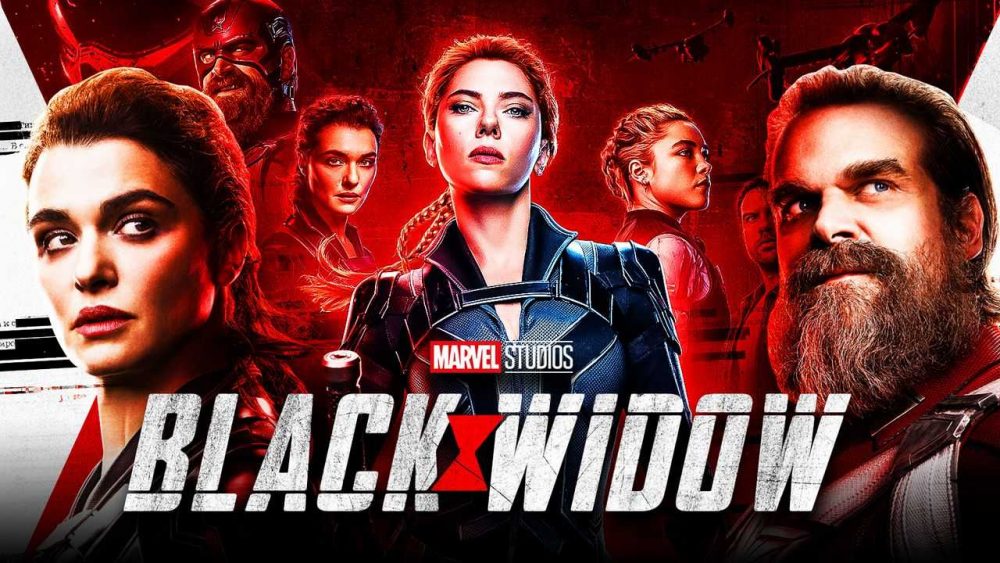 Black Widow is an insight into the life of the famous Black Widow, starting from his childhood origins to having to face the darker part of his past as a spy, before joining the well-known group of Avengers. Persecuted by a force that will stop at nothing to see her destroyed on the ground, Natasha must face the more human side of her character, learning along the way of the intrigues that even she could never have imagined.

Cointerpretato da Florence Pugh, David Harbour, Ray Winstone e Rachel Weisz, alongside a wonderful Scarlett Johansson which shows in the film her qualities as an actress, the film of Cate Shortland prepare to greet the figure of the Black Widow in style, but not without narrating the courageous deeds that are the sequel to the events of Captain America: Civil World. 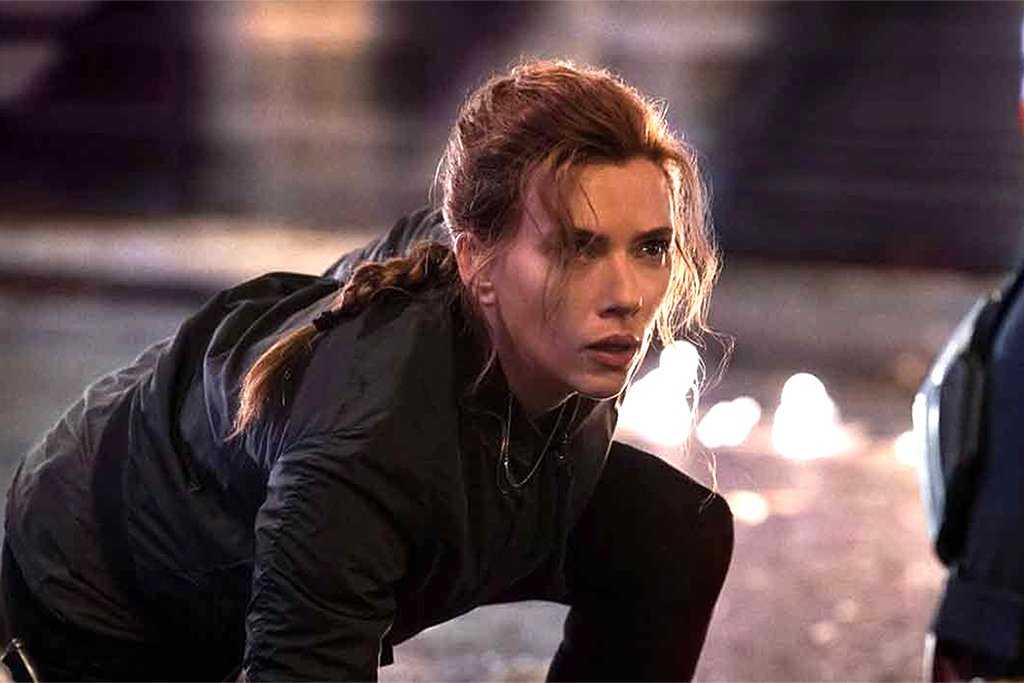 In relation to the wave of the movement Me too, even the Marvel Cinematic Universe is the spokesperson for the protest, staging the adventures of a warrior woman, whose reckless courage is on a par with that of her fellow Avengers. Black Widow’s success in the box office can only testify how much it was needed.