Has Ghost of Tsushima: Director’s Cut been classified on ESRB, new version coming to Sony consoles?

For some time there have been several rumors related to the future of Ghost of Tsushima, the acclaimed title set in Feudal Japan released last year as a PlayStation 4 exclusive. The Sucker Punch it was a great success with the public, immediately entering the hearts of the players, despite being a new IP of PlayStation. It therefore seems obvious that the adventures of Jin Sakai they will have a following sooner or later. For the moment, however, a new version of the game called Ghost of Tsushima: Director’s Cut seems to be coming, whose name has popped up after being classified by the ESRB, a body that is in charge of categorizing video games based on the recommended age.

What should we expect from Ghost of Tsushima: Director’s Cut

At the moment we know that Ghost of Tsushima: Director’s Cut has been classified by the ESRB for both PlayStation 4 and PlayStation 5. It is not yet known what the possible additions will be to this new version of the Sucker Punch title, at the moment it has been confirmed the presence of in-game purchases, but only for the PS4 version, which suggests the possibility of being able to do a upgrade from old Sony console to PS5. Of course we can expect noticeable graphical improvements on the next generation console released last November, but it is likely that there will also be new playable content. 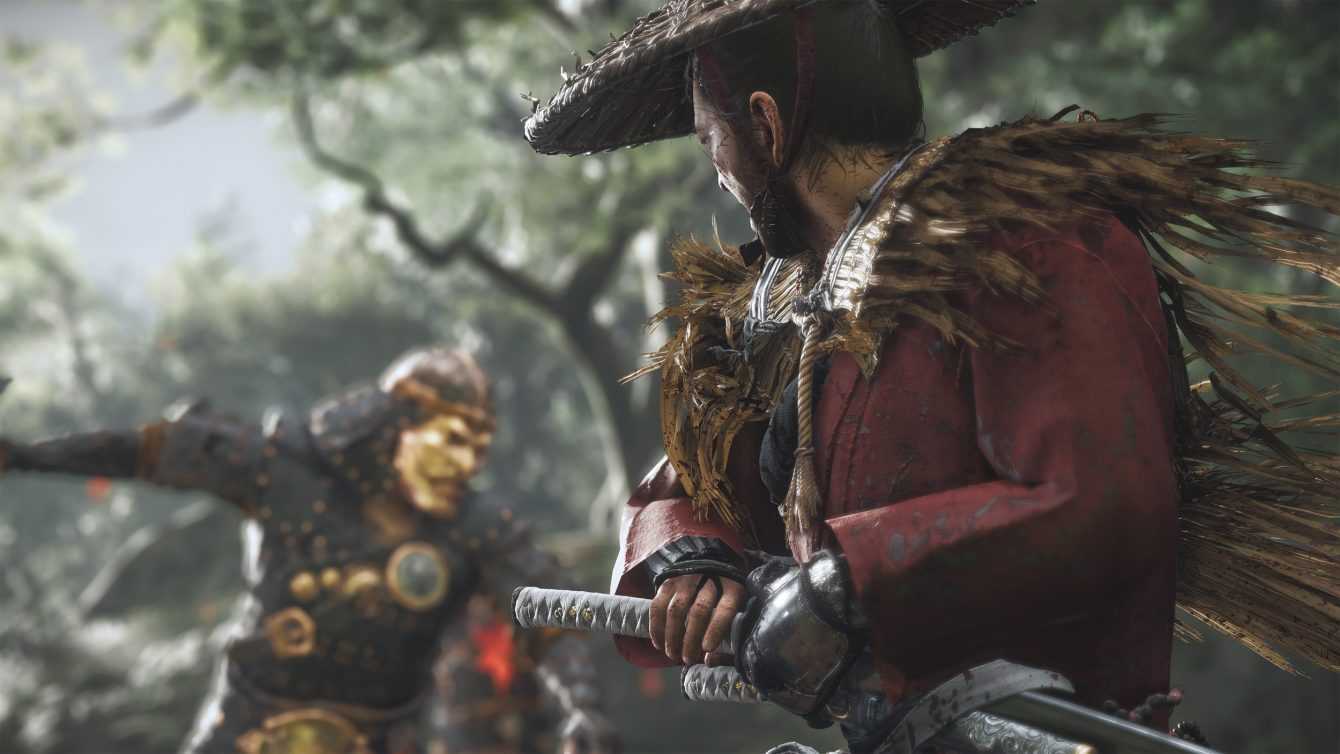 Among the rumors of the last few days there is also the arrival of a stand alone expansion along the lines of Uncharted: The Lost Legacy. This should be called Ghost of Ikishima (name of a minor island located between Tsushima and Japan), and could be released by the end of the year with a reveal coming during the next State of Play, which according to various rumors will arrive in July. Could the announcement of the Director’s Cut arrive at the next Sony event? We just have to wait for more news.

For more information on this and other topics, keep following us on TechGameWorld.com for further updates. To buy video games at a discounted price, take a look at the Instant Gaming catalog.

The Callisto Protocol: here’s how much memory it will take up on PS5