Do you need ideas for making Christmas gifts this year? Disney + Cards are coming for a year of subscription to the streaming platform

If you were desperate to rack your brains for the best Christmas gift to give to your friends, family or partner, we at Tuttotek have the answer to your problems! The Disney+ Cards, available in selected stores. It will now be possible to purchase and gift an annual subscription to Disney+ at a cost of € 89.90.

On December 14, 2021 Disney + announced that the new Disney + Cards are available, allowing you to buy and give away a year’s subscription to the platform at the price of 89.90 euros.

The cards can be found in selected outlets where the customer will be provided with a code at the cashier that will entitle them to one year of Disney +. This code must be used when registering on the disneyplus.com/redeem page.

The subscription can only be redeemed by new subscribers or those who reactivate their Disney + subscription. For those who already have an active subscription, it will not be possible to use the card amount to top up their subscription, at least until the subscription itself has expired and your payment method has been deactivated. Disney + Cards are an excellent gift idea, which can be activated at any time from purchase and with no time limits.

Disney + Cards are on sale at the best retailers of large-scale distribution.

Disney + is the home dedicated to streaming movies and shows from Disney, Pixar, Marvel, Star Wars and National Geographic, along with the Simpsons and more. In some international markets, the service also includes the new general entertainment content brand, Star. It is part of the Disney Media & Entertainment Distribution segment and offers ad-free streaming along with an ever-growing catalog of exclusive original products, including feature films, documentaries, animated and live-action series and short films.

What are you waiting for then? Don’t get caught unprepared for these holidays, but give your friends a Disney + Card and they’ll be grateful! 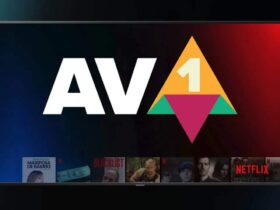 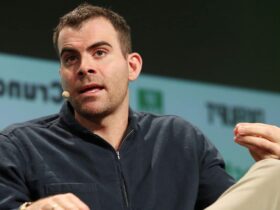 Adam Mosseri in front of the Senate for the first time 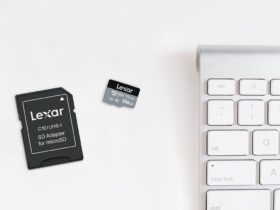