Unveiled the first images of some characters of the new God of War Ragnarok, including one of the most anticipated: that of Thor. Let’s find out together

Among the many announcements of the PlayStation Showcase last night, 9 September 2021, the one that certainly galvanized the fans the most was God of War Ragnarok, of which something more has finally been known and seen. One frame in particular piqued the curiosity of the fans a lot. This is the reference to the alternate ending of the previous title, in which the figure of Thor of which, in the past few hours, some Images relating to the appearance of the character who will give a face and a body to the God of Thunder right in God of War Ragnarok.

In addition to the physical appearance of Thor in God of War Ragnarok The name of the voice actor who will play the famous and beloved character of Norse mythology was also revealed. The voice actor’s name is Ryan Hurst. Thor’s physical appearance immediately caused a bit of discussion. The God of Thunder certainly appears in a different guise from that of the latest film appearances. Less beautiful but much more evil (to say the least) and threatening. Here he is in this art work in all its glory alongside Kratos: 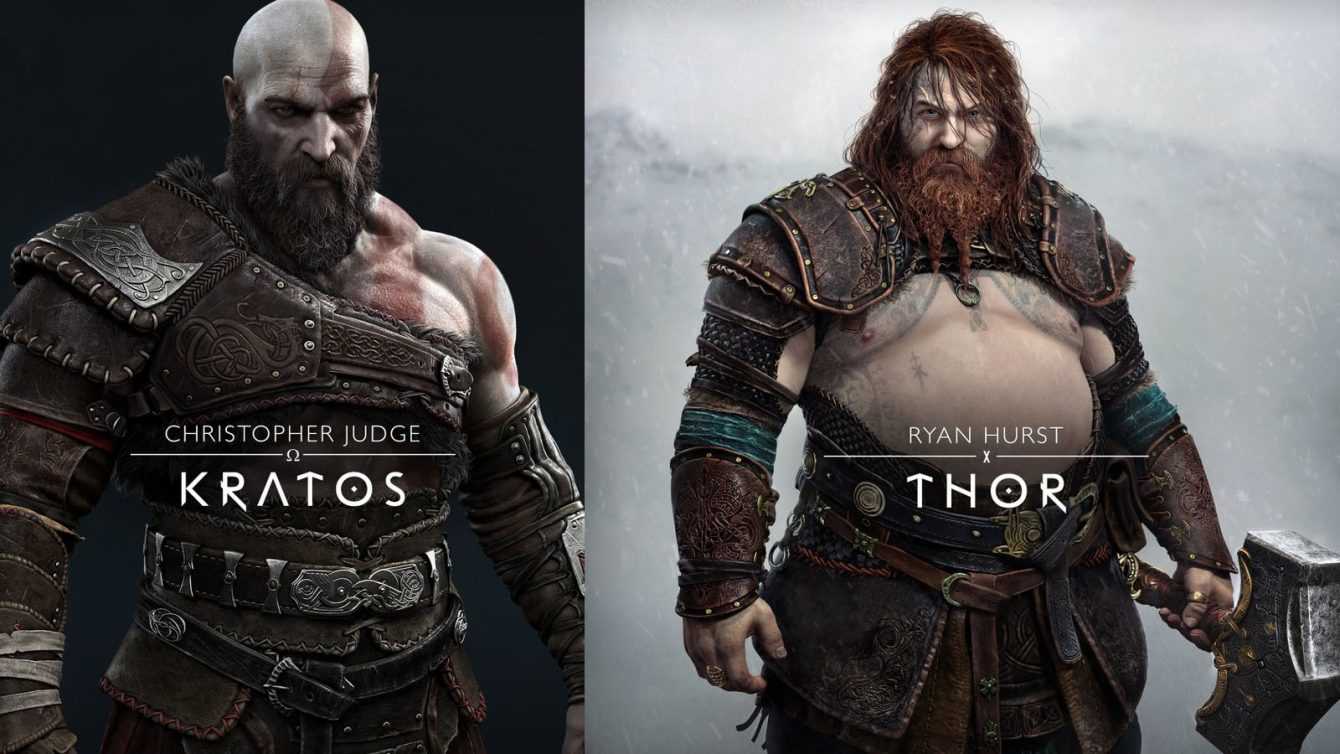 We say it clearly, this concentrate of brute strength and aggression we really like and we can’t wait to see it at work within the game. Let us know leaving a comment in the appropriate section below, what do you know and if this depiction of Thor convinces you or if you were expecting something different. To stay up to date on all the news from the videogame world and more, keep tune in on the techgameworld.com pages.

To buy video games at a discounted price, however, we recommend that you take a look at the offers in the Instant Gaming catalog.