“God of War: Ragnarok” will not be called that way, Sony and Cory Barlog have clarified the question of the name in the last few hours

The next game of God of War was announced last year and given the prominent position of the word “RagnarokIn its teaser trailer and the game’s central premise, many have referred to the sequel with the Name of God of War: Ragnarok. On the part of Sony, however, until now, the colossus has referred to “God of War Ragnarok” only with the appellation hereafter of God of War, in short: the title of the game would still seem a mystery but now there seems to be some news about it. Let’s see all the details about it in the next lines of this article.

God of War Ragnarok: here is the truth about the name given to the game by the community

Recently, in an investor presentation document, Sony included a logo calling the game God of War: Ragnarok when it comes to upcoming games, and many have thought the Name of the game had been officially decided. however, it appears that this will not be the case. Not just the game director, Cory Barlog, promptly used Twitter to confirm that Ragnarok is not the game’s official title, but Sony also withdrew the logo from its unveiling and replaced it with a simple God of War logo. The previous logo, apparently, was a fan-made that Sony pulled out of a pretty baffling one from a simple one Google search. 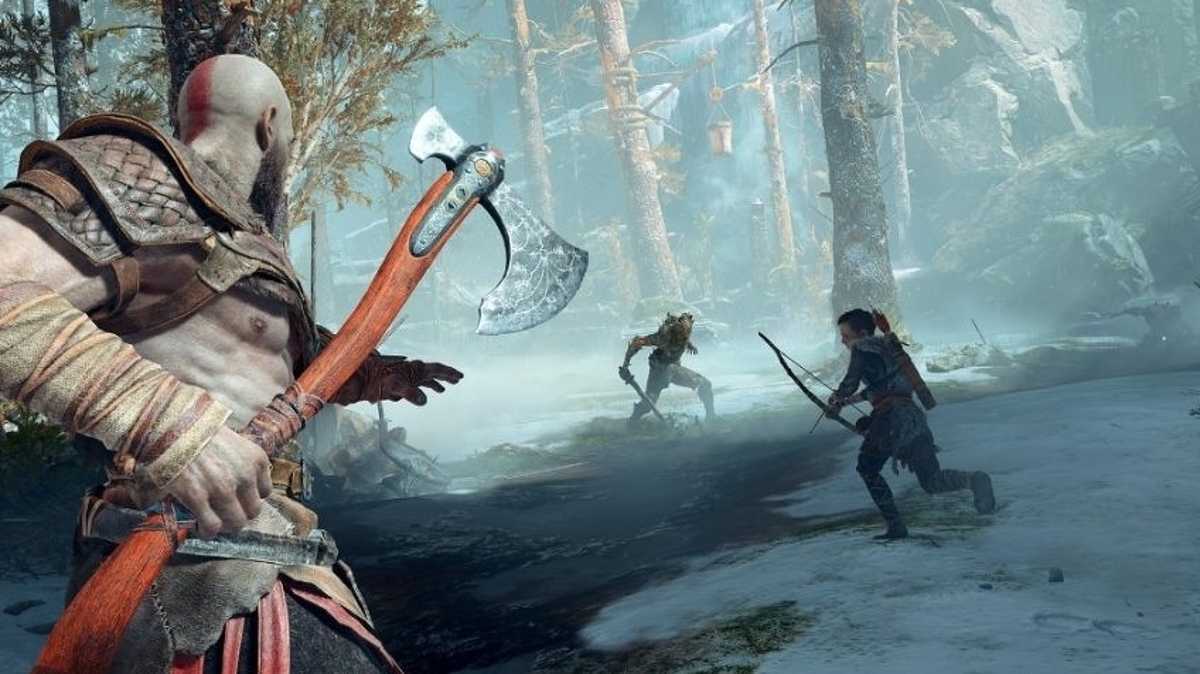 So that’s it: God of War: Ragnarok is not the official title of the game. Of course, until we know what the official title is, we’ll have to keep calling it that. And since it doesn’t look like the game is coming anytime soon, we’ll have to wait a bit to find out what it’s actually called. A while ago, the CEO of PlayStation, Jim Ryan he also answered a question he was asked about the possible landing of the game in question also on PS4, more details about it here.