Through a press release, Goldfox Gaming announced the launch of a new competition in the videogame field, this time multidisciplinary, called AkiOlympics

The world of eSports is constantly expanding, both among the public and among investors and, finally, also among the press which is increasingly specializing in the sector. There are many companies that are interested in this “new” expanding universe, just think of Sony which recently seemed to want to patent an online betting platform. And there are also many events organized around Italy, Europe and the world, highly appreciated and very lively although, lately, purely online due to the Coronavirus pandemic. By means of a press release, We have received news of the launch of a new multidisciplinary videogame competition by Goldfox Gaming. AkiOlympics, this is the title of the tournament, is the first Italian competition that will affect several video games at the same time.

On the occasion of the Tokyo 2020 Olympics, of which the official video game was also recently released, the AKIDRAGON brand offers a new competition format to its ever-growing community. A great tournament with rich prizes for those who will be able to access the podium in each category, and which will include a great variety of titles. Starting with Call of Duty Warzone, passing through the obvious PES and FIFA, to get to Rocket League, Rainbow Six Siege and, why not, even a nice cosplay tournament. All the details and the rules are available on the AKIDRAGON website, which you can reach by clicking here. 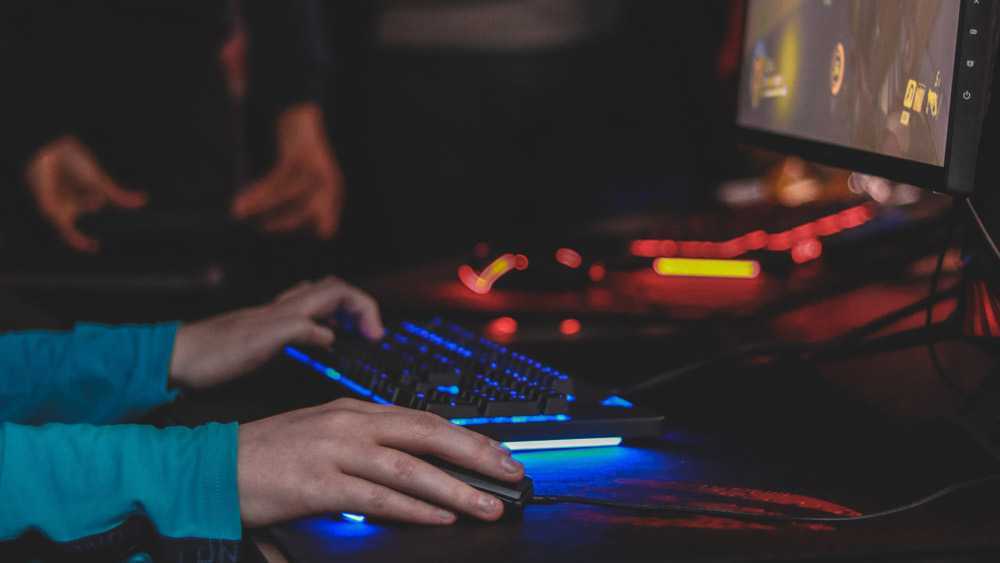 Goldfox Gaming presents AkiOlympics: here are the dates to register!

Registrations will be possible starting from 4 pm on 23 July 2021 to 3 pm on 3 August 2021, in perfect sync with the Olympic competitions in Japan. In addition, also on July 23 at 4 pm there will be a Live Show for the official inauguration of the competitions that you can follow on the official Twitch channel of AKIDRAGON. The jury called to evaluate the performances of the participants in the various disciplines will be made up of various members of the AKIDRAGON talent team and the whole tournament will be summarized on the brand’s social profiles and streaming channels.

Are you interested in the new competition proposed by Goldfox Gaming, AkiOlympics? What do you think about it? Write it to us below in the comments, we will continue to keep you updated with all the news, guides and reviews on videogame and tech! And if you are interested in game keys at advantageous prices, we recommend that you take a look at the InstantGaming catalog! 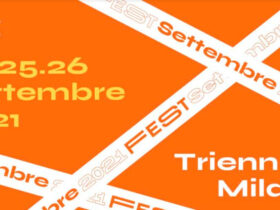 Fest 2021: The third edition of the Festival of TV series