Google could be working on a new wireless charging stand for its Pixel phones, according to a leaked image from the backend of a retail inventory that mentions a “Google Pixel 23W WL Stand”. The name suggests that the charger may support the 23W wireless charging and, should Google release this support, it seems likely that the next Pixel 6 and Pixel 6 Pro will also support 23W charging.

Is Google working on a new wireless charging stand for the Pixels?

According to reports from Android Police, Google is working on a new wireless charging support for its smartphones. The news comes from a retailer’s inventory leak, which mentions a product called “Google Pixel 23W WL Stand”. If it really supported the 23W charging, it would be superior to the iPhone 12’s maximum 15W wireless charging with a MagSafe charger. It would also outperform the 10W wireless charging offered by the original Pixel Stand (which is still available in Google’s online store). Google obviously did not respond to a request for comment. 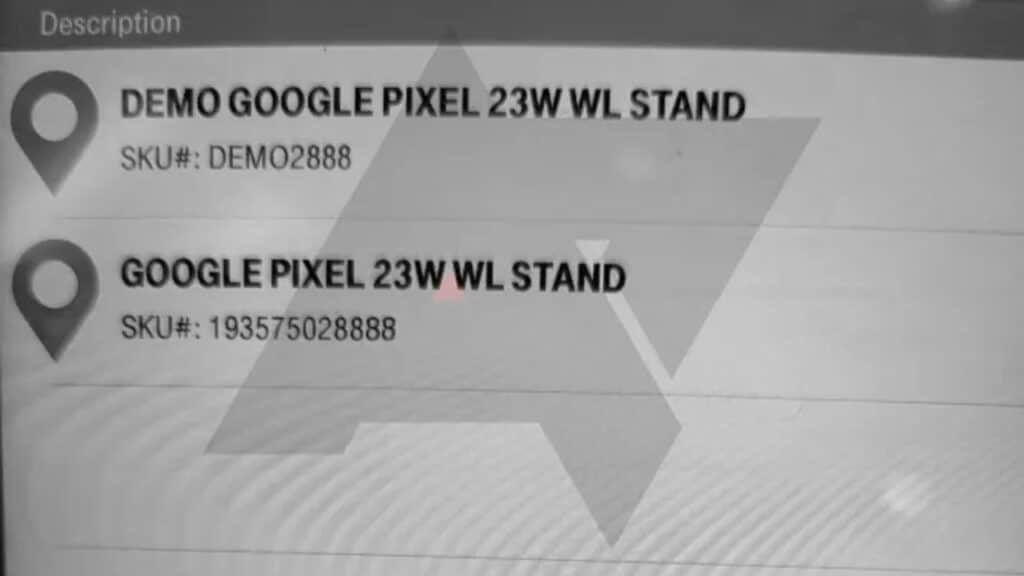 The company revealed the first details on the Pixel 6 and Pixel 6 Pro in early August. They look like promising devices, especially with theirs new SoC (system-on-a-chip) Tensor designed by Google. Plus the 23W wireless charging could make them an even more tempting purchase. Google plans to release smartphones this fall, and if this new charging stand is real, could come out together with the new Pixels. Also because the new Pixel 6 and 6 Pro will not be sold with the included charging power supply.

Dune will have its world premiere in Venice 78 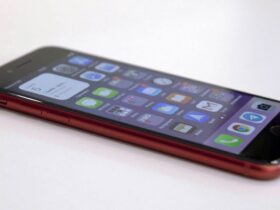 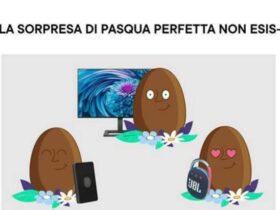 Easter: the best tech gifts for all tastes 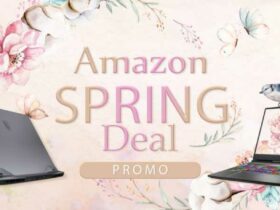 MSI laptop: discounts up to 900 euros on Amazon