Through a press release, Warner Bros Games and DC have unveiled the official cover image of Gotham Knights: Batman is dead, it’s up to his family to defend Gotham

Shown for the first time at last year’s DC Fandome, Gotham Knights is an open world in which we will be able to take on the role of the whole Batman family. We admit that we too would not have minded having a new title in the Arkham series, from which Gotham Knights is completely disconnected, but we also admit that the title has still been able to intrigue us in the various gameplay shown over time. The game will allow us to impersonate Batgirl, Nightwing, Red Hood and Robin, in this new generation of DC superheroes who will have to prove themselves in the role of protectors of Gotham City following the unfortunate death of Batman.

Via press release, Warner Bros Games and DC have finally unveiled the official cover of the game, which will also be shown at the next edition of DC Fandome, as previously announced. So let’s get ready for the upcoming news, taking a deeper look at the key art that we leave you below. 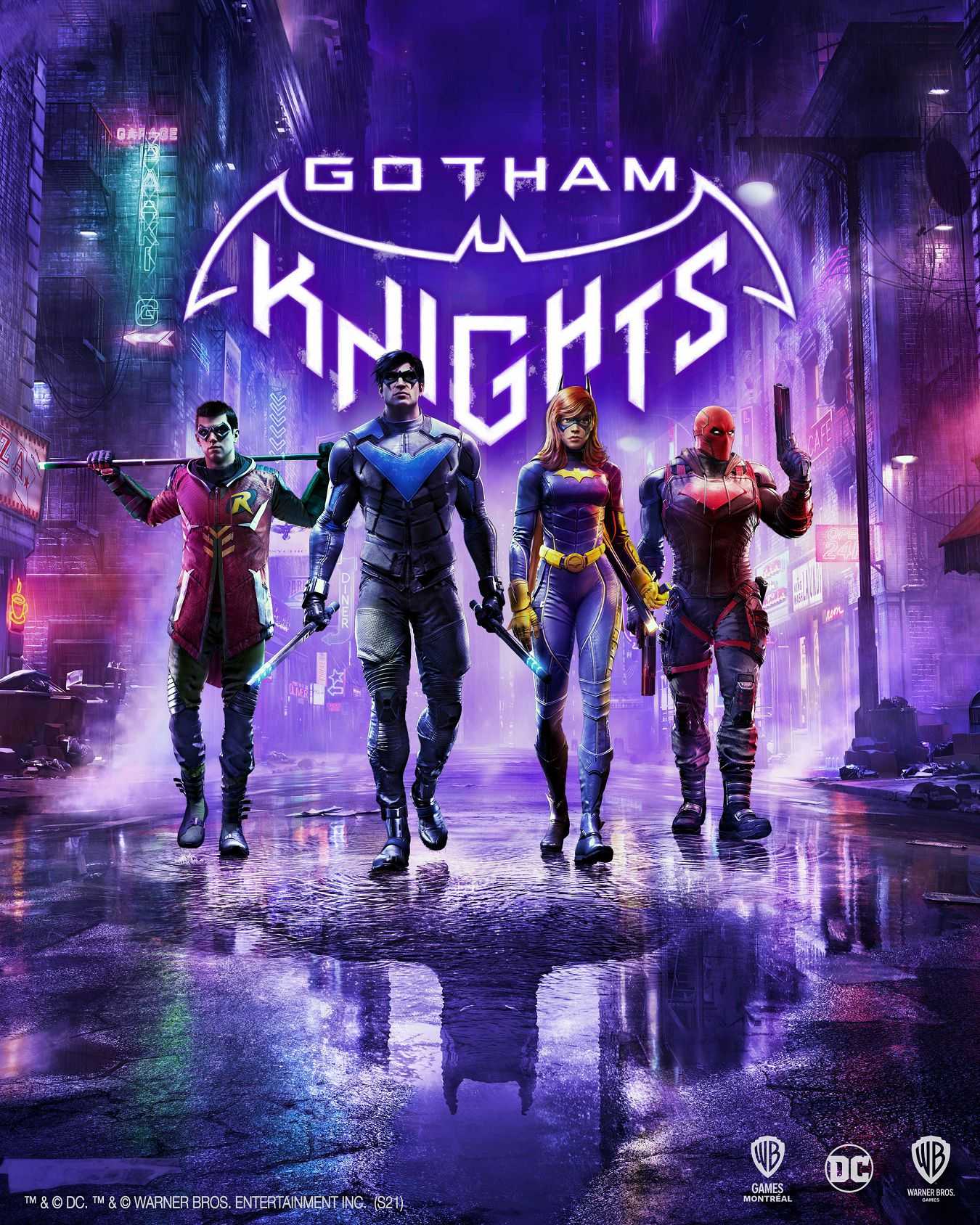 Gotham Knights is based on an original story set in Batman’s DC universe and will stage a dynamic and interactive Gotham City where crime has spread like wildfire on the streets. Players will have to solve mysteries that date back to the darkest chapters of the city’s history and defeat well-known enemies, as a new era of superheroes sheds its skin to reinvent itself in this new version of the Dark Knight.

We remind you that the title dedicated to the Batman Family will be available in 2022 on PS4, PS5, Xbox One, Xbox Series X | S and PC. Have you seen the cover image of Gotham Knights? What do you think about it? Write it to us below in the comments, we will continue to keep you updated with all the news, guides and reviews on videogame and tech! And if you are interested in game keys at advantageous prices, we recommend that you take a look at the InstantGaming catalog! 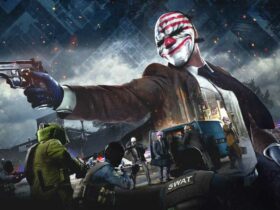 Payday 3: the release is set in 2023 and will be published by Koch Media 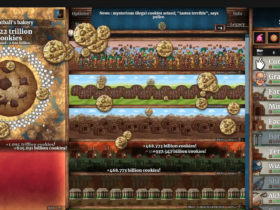 Among Us: the game will arrive in a special edition on PS5, PS4 Xbox and Switch