Snoop Dog’s rumors about Dr. Dre’s new music in a GTA game return to talk about a new chapter in the series

Rockstar has not yet pronounced regarding a sequel to GTA V, and the commitment it is now making towards the recently announced trilogy seems to push further and further away the most disparate rumors and theories involving GTA VI. Among the various hypotheses, it was also thought of a participation of rapper Dr. Dre, which was already included in the saga of Grand Theft Auto with its songs that can be listened to in various radio channels of the game. Additionally, Rockstar has often introduced individual-inspired characters as well really existing, like Phil Collins in Vice City Stories. Now, thanks to the words of Snoop Dog, it is thought that the new GTA game may again include the creations of Dr. Dre, or the rapper himself.

Will a new GTA game be the stage for Dr. Dre’s songs?

In an interview with Rolling Stone, Snoop Dog says he’s teaming up with Dr. Dre on some music the latter would be producing for what could be a new GTA game. The artist claims that his colleague and friend’s new songs will get their first release through the game, but it is unclear if he was referring properly to a next chapter of GTA, or maybe the music will be added to the online mode, or why not, to the same trilogy announced a few days ago. 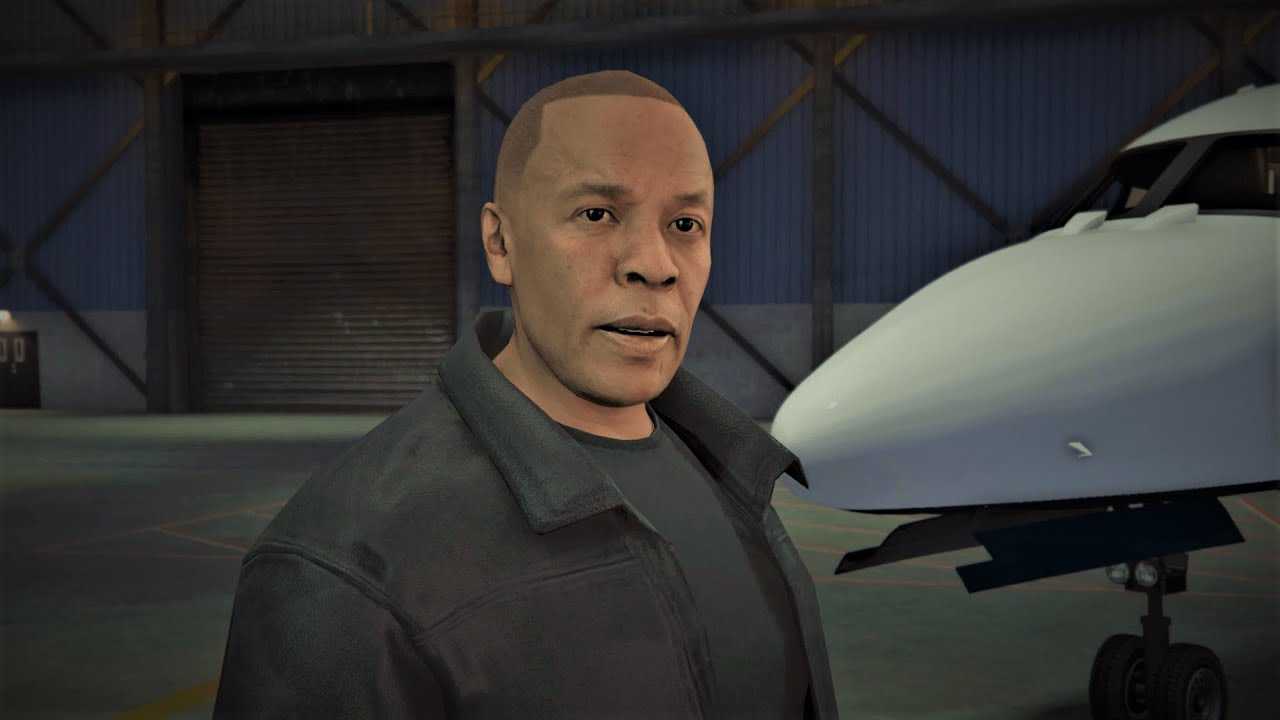 In addition, in June on one of the forums dedicated to GTA, an insider reported how Take-Two had registered, at the end of 2020, the domain of the site rapponator.com, similar to the Beaterator created by Rockstar Games. The insider theory is that this new music mixer is necessary for the new title, and that it can be used for collaborations with other artists. Also, we can remember how Dr. Dre has already been added in the multiplayer mode of GTA V through the heist of Cayo Perico, and in the storyline of the online mode. Rockstar has always hinted so more or less evident to various artistic and musical works, and it could be that these actions are indeed setting the next scenario.

Keep following us on TechGameWorld.com for other gaming news, and take a look at the Instant Gaming store to find games at a bargain price.