Let’s find out together, in this guide, the complete trophy list of the three titles that make up the GTA: The Trilogy – The Definitive Edition, namely GTA III, GTA San Andreas and GTA Vice City: are you ready to return to the early 2000s?

The nostalgia factor often plays a fundamental role in defining what will be the next title, in the case of a specific company, to be the subject of a remaster or remake. Just think of the success of the Spyro or Crash trilogies, or that mass phenomenon that was Shadow of the Colossus, or the remasters of the great chapters of the Final Fantasy series by Square Enix. All titles that, as far as we can deny it, leverage that little corner of the heart that is still anchored in the late 90s and early 2000s, when many of you were perhaps not yet born and many of us they already had the first hairs on their chests. And Rockstar is aiming precisely at this nostalgia factor by releasing the Grand Theft Auto: The Trilogy – The Definitive Edition su PC, PS4, PS5, Xbox One, Xbox Series X | S e Nintendo Switch. The collection will include three of the franchise’s best-loved titles: GTA III; GTA San Andreas and GTA Vice City.

In the past few hours, in view of the launch, Rockstar has disclosed on the net the complete trophy lists of the three titles that make up the trilogy. We therefore want to take advantage of this article to group them, since we have already listed them in three special guides, and why not take up some details of the three iconic titles of the franchise. A necessary premise: in this article we will try in every way to avoid spoiler, but we will still make a synopsis of the “script” of each chapter. For this reason, if you want to avoid spoilers of any kind, we advise you not to continue reading and, perhaps, simply follow the links that you will find at the end of each paragraph. Let’s start with the oldest: Grand Theft Auto III.

GTA III is a title now dating back to 2001 developed by DMA Design and published by Rockstar on PlayStation 2, Xbox and PC. This is perhaps the most iconic of the three present in the collection, as at the time it marked a real technical transition for the company: that from 2D to 3D. GTA III is set in the legendary Liberty City and we will return to play the role of Claude, unfortunate bank robber who finds himself, in the course of a big shot, betrayed by his own girlfriend, Catalina, who not only steals his loot, but also shoots him in the head. Miraculously surviving, Claude’s adventure begins when the convoy of the prison police he is traveling on is attacked by the Colombian Cartel, and the man manages to escape.

Grand Theft Auto III has always been considered one of the best chapters in the franchise, and is certainly one of the most popular with gamers. Below you will find the link for the complete trophy list: 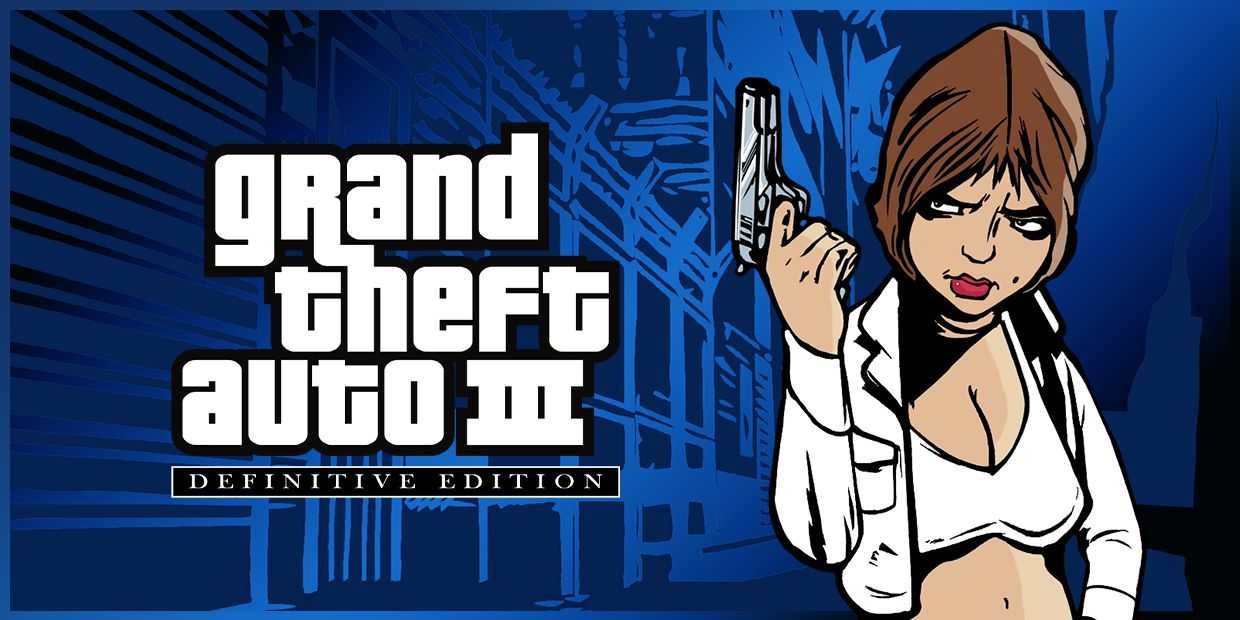 GTA III was the last chapter in the franchise to be developed by DMA Design. Later the company was bought by Take Two Interactive and changed its name to Rockstar North, head of the development of GTA Vice City, also published by Rockstar Games in 2002 on PlayStation 2, PlayStation 3, Xbox and PC. Fourth chapter, we are in Vice City as Tommy Vercetti, belonging to the Mafia family of the Forelli who are based in Liberty City. The man returns to freedom after 15 years in prison and do you want a lifelong mafia to want to change direction and become a decent man? Absolutely not. Tommy then returns to the service of the Forelli, albeit with a great disappointment, and is sent away to the Vice City that gives the title to the chapter.

Full of references to the POP culture of the 80s, including films, TV series, music and events, we remember Vice City as perhaps the chapter full of things to do, secrets to find and curiosities to discover. Below you will find the link for the complete trophy list: 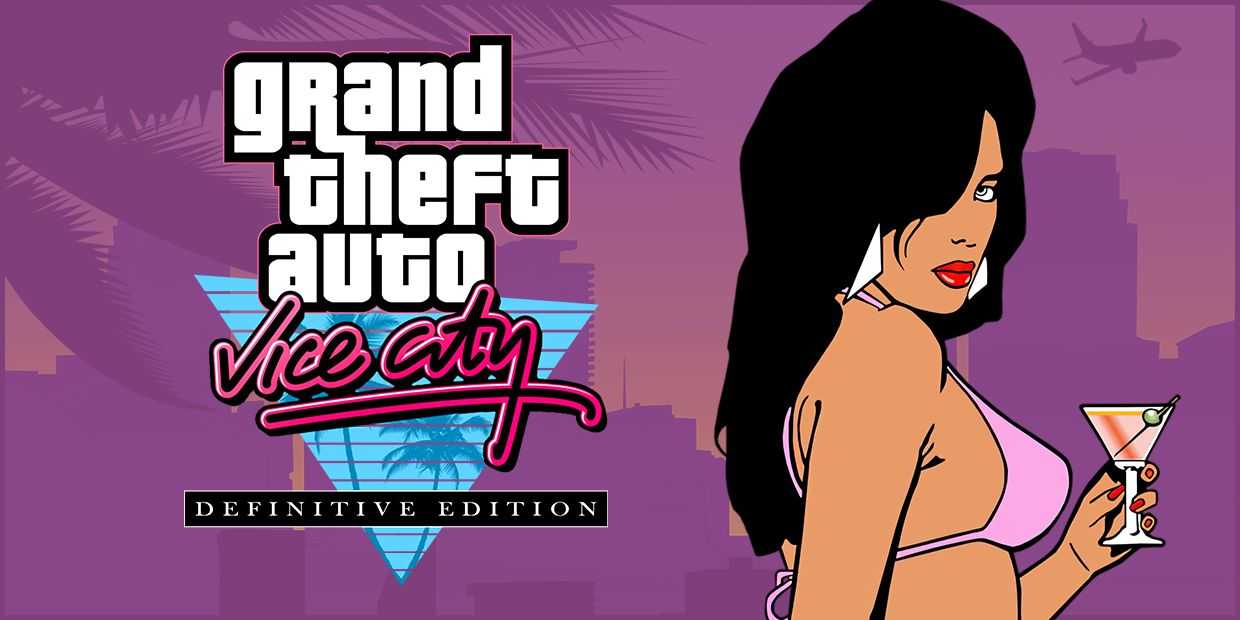 Finally, 2004. Fifth installment of the franchise, GTA San Andreas was always developed by Rockstar North and published by Rockstar Games on PlayStation 2, PlayStation 3, Xbox, Xbox 360 and PC. Carl Johnson, for friends “CJ”, is an African-American criminal who hangs out on the outskirts of Los Santos, before deciding to move to Liberty City, gripped by guilt over the death of his younger brother Brian. Entered under the wing of the Leone mafia family, CJ spends several years between petty thefts, armed robberies and some murders, before learning of his mother’s death by a rival band. And from here, of course, the trouble begins.

GTA San Andreas was at the time appreciated more than all the previous chapters for the plot implications and it is still in 2021 among the best-selling video games ever. Below you will find the link for the complete trophy list: 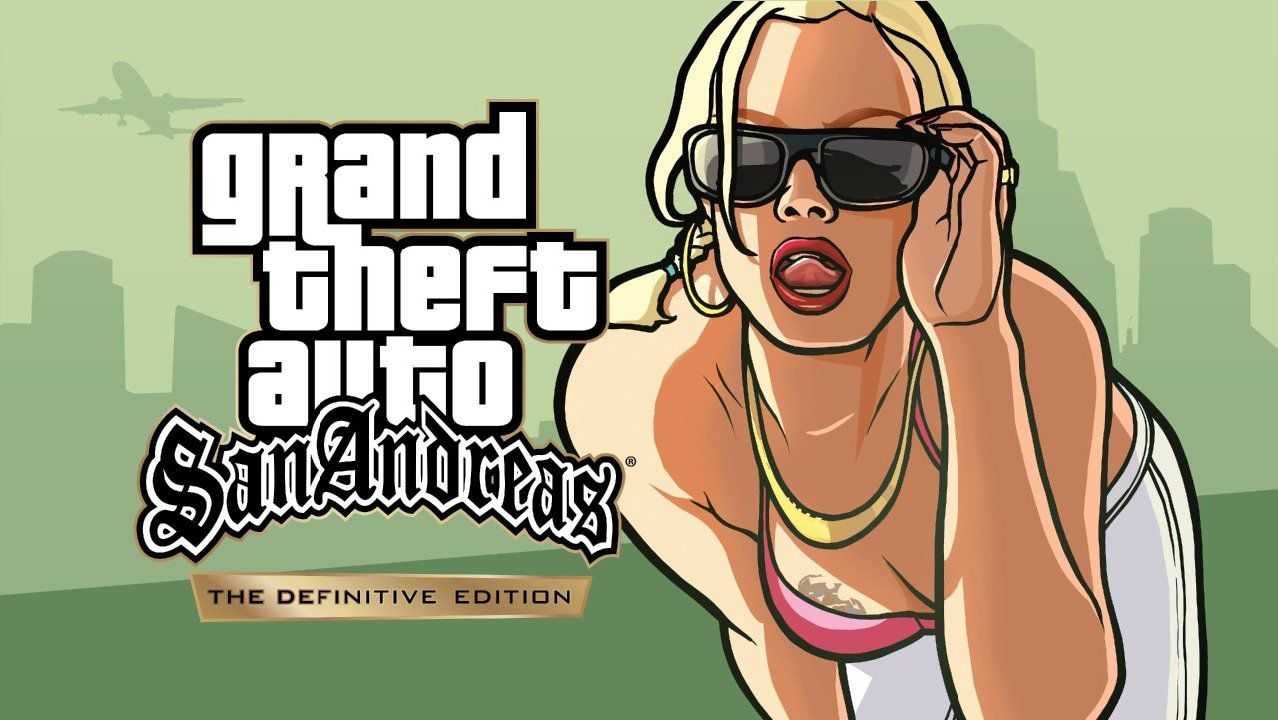 Our guide to the complete trophy list of GTA: The Trilogy – The Definitive Edition ends here. Let us know what you think below in the comments, we will continue to keep you updated with all the news, guides and reviews on videogame and tech! And if you are interested in game keys at advantageous prices, we recommend that you take a look at the InstantGaming catalog!