Rockstar announced the return of GTA: The Trilogy – The Definitive Edition its PC, with the ability to purchase and play the three titles included in the Rockstar Launcher. The collection, which contains GTA 3, Vice City e San Andreas, had been removed shortly after launch. Now the study ensures that it will continue to improve the gaming experience on PC.

The Ultimate Edition arrives with improved graphics and controls taken from GTA V to improve and modernize the game’s playability. In this way you can relive the epic crime stories of the third chapter and the titles dedicated to Vice City and San Andreas as if they were released in 2021. But this modernization, at least at the beginning, had come at the expense of the fluidity of the game. Now Rockstar promises that the situation has improved. And it should continue to do so in the future. So if you have not yet played these historic gangster titles, or if you want to savor them in high definition, you can take advantage of the opportunity. 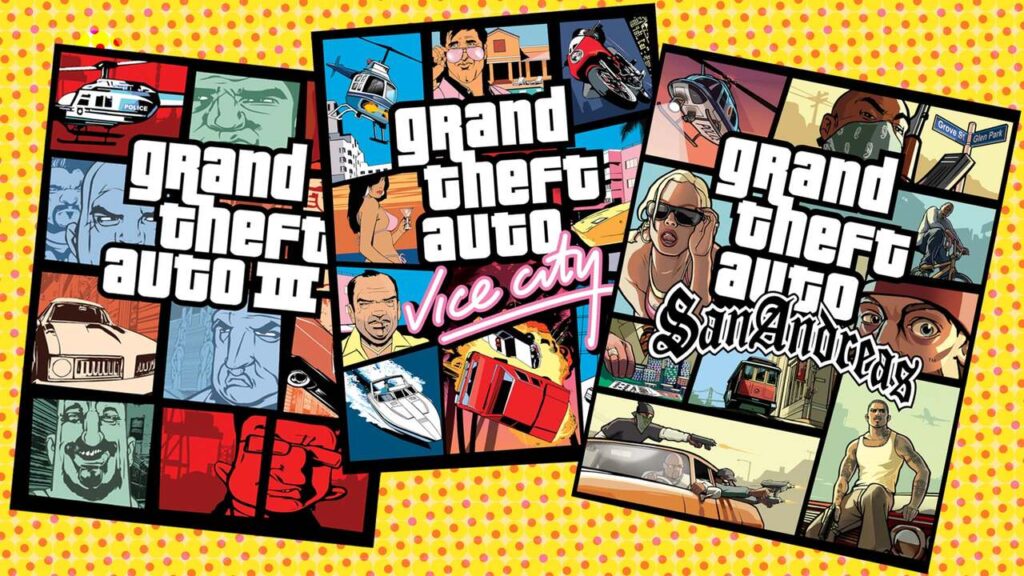 Some rumors have also reported that the next remaster Rockstar is working on is another videogame masterpiece, which has conquered both audiences and critics for the first time in the history of the studio. We are talking about Red Dead Redemption, which we will soon be able to relive with the graphic quality that has bewitched us in the second title of the saga.

Although opinions on Remastered versions of video games are always mixed, they undoubtedly give a chance to who has never tried these titles to enjoy them with great graphic quality. As long as it works flawlessly – we hope Rockstar lives up to its promise to keep improving them.