It has been announced by Valve Corporation that Half-Life 3 is not currently in active development by the manufacturer, which is working on other titles instead.

The news is now certain: Half-Life 3 will not see the light very soon, since its development, most likely, it has not yet begun. The first person shooter developed by Valve Corporation and published by Sierra Entertainment, in fact, it was temporarily shelved by the company in favor of other projects.

Half-Life 3: why has its development been delayed? Valve Corporation projects

So why has the development of Half-Life 3 been postponed until a later date? Yet, the news released now gave hope for the release of both Half-Life 2 Episode 3 and the third title in the series, after some rumors released in recent months. However, in a video from Valve News Network, Tyler McVicker has finally given an answer to the fans of the saga, which, however, was not the one hoped for: the game is not in the plans of Valve and Sierra Entertainment.

“The ending of Half-Life Alyx would suggest a possible continuation for the Gordon Freeman story,” says McVicker. “The fact is that now there is no team of developers active,” he continues but shortly after he assures that Valve Corporation is working on a way to take full advantage of the new Steam Deck release (judging the gameplay of Half-Life not very friendly for the new console). The new game Valve is actively pursuing is called Citadel, described as a mix of Half-Life and a RTS mainly focused on co-op: the new title is thought to be released in about two years or a little less. 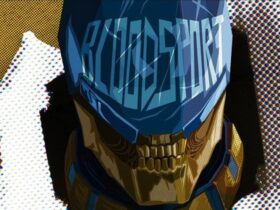 Fortnite: Bloodsport is coming directly from the Suicide Squad 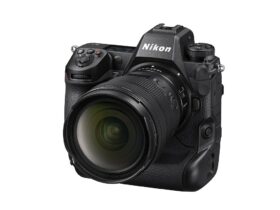 Nikon unveils the Z9 mirrorless, the most advanced camera ever