343 Industries has released a new video from the UNSC Archives series. In this new trailer dedicated to the lore of Halo Infinite, the origin of the grappling hook is explained

While awaiting the release of the title, Halo fans have enjoyed tons of announcements. Get ready to dive even deeper into the world of the iconic fps series with the announcement of new gadgets, art books and themed accessories. In addition to this, today, the 343 team has released a new one trailer which explains the origin of the new grappling hook present in the next Halo Infinite. The trailer tells the latest episode of the series UNSC Archives, adding further lore to the complex world of Halo. Let’s find out the details together.

After the long showcase dedicated to the campaign in single player, the announcement of a new one map and after the details of the battlepass for the first season multiplayer, over the past few days we have had many information on the new chapter of Halo. It is not over here, because waiting for the launch, the development team disclosed a new video inherent this time the fantastic and complex lore of the world of Halo. If the last episode was dedicated to the famous energy shield, this time around, the new Halo Infinite trailer is all about the new grappling hook. 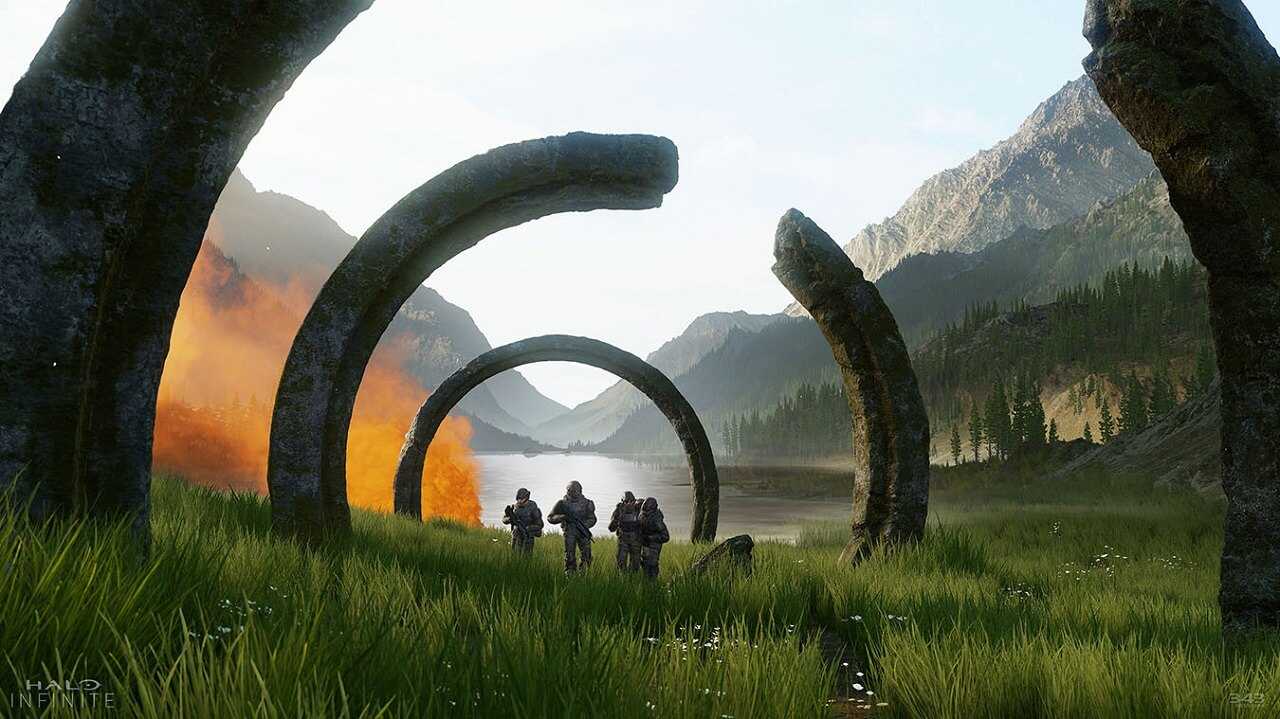 The video in question shows how a ‘civil engineer managed to build the object. The grappling hook will be first introduced in Halo Infinite and, according to the developers, it will change forever the arsenal of Spartan 117. We can’t wait to get our hands on this new piece ofequipment from Master Chief and find out how it will revolutionize the gameplay of the series. Recall that Halo Infinite will come next December 8 su Xbox Series X/S, Xbox One e PC.