Walmart has surprisingly announced a Collector’s Edition for Halo Infinite, which sold out in no time

Halo has always had splendid ones Collector’s Edition with each new release (just think of the Master Chief helmet released on the occasion of the third chapter), and also Halo Infinite he has no intention of escaping this pleasant, however expensive, custom. In fact, in the last hours Walmart has officially unveiled the collector’s edition for the upcoming new adventure of the famous FPS, which as expected went sold out in a matter of minutes.

Halo Infinite: The Collector’s Edition sold out in a flash

Just to turn the knife a little in the wound of all those who would have liked to put their hands on it, the content of this special edition includes a copy of the game, as expected, a steelbok (which is the same one sold by other stores), a set of 5 patches, a bottle opener in the shape of a Plasma Pistol, a table lamp in the shape of an Energy Sword, two lanyards, a mini artbook, a portfolio and a special note from the developers.

The edition in question was limited to just 10,000 pieces, so it’s no wonder it finished in a flash. It is not clear, at the moment, if others will be released, but it is still worth noting that neither Microsoft itself, nor the official Xbox accounts have ever mentioned it, so it cannot be excluded that it is an exclusive creation of Walmart, even if the presence of official merchandise leads to exclude this option. 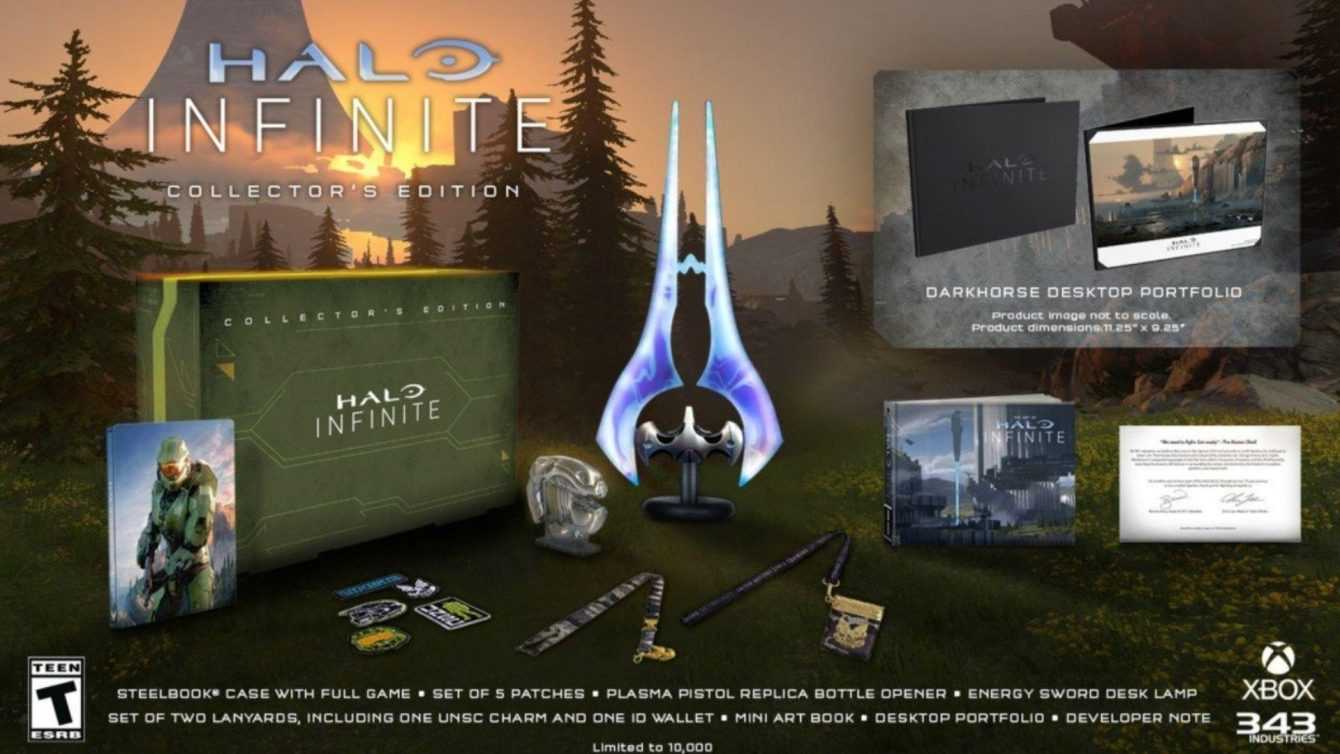 If you are still eager to get your hands on some Collector’s Edition by Halo Infinite, fortunately other special editions are always available, such as the bundle that includes the game and an Xbox Series X console, or the steelbook special obtained through pre-orders made at selected retailers.

Whatever your choice, however, the only certain thing is that there is very little to get your hands on the wait Microsoft exclusive, given that the title will officially debut the next December 8, and we at TechGameWorld.com are eager to get our hands on it. We remind you that the preload is already available for subscribers to Xbox Game Pass.

In the meantime, if you are looking for titles at a discounted price, our advice is to take a look at the offers on Instant Gaming.