Hell Let Loose is the new military simulation strategic shooter developed by the guys from Black Matter and published by Team 17, available on Steam. The title is set on the Western Front of World War II and offers great 50 vs 50 multiplayer battles. We at Tech Princess have tried the game in preview and we are ready to offer you our review of Hell Let Loose.

Let’s start the Hell Let Loose review by specifying that military simulation video games are undoubtedly a very niche genre, difficult to scratch for all those who are not accustomed to their main characteristics. In this sense Hell Let Loose is no exception, proposing a profoundly strategic play economy based on collaboration and the coordination of the players on the battlefield.

Forget the gunplay of titles like Call of Duty and Battlefield. In Hell Let Loose everything is built to be as realistic as possible. By firing then we will feel all the heaviness of the weapon and the bullets will follow a trajectory determined by a system that simulates the real ballistics of the firearm used, but above all, with a single well placed bullet we will eliminate our opponent and vice versa.

If in the intention this type of approach to the shooter genre is commendable, in practice it translates into a game experience at times really unsatisfactory, characterized by constant inaccuracy when aiming and a few too many woody animations.

The title also does not have a campaign mode, but at the start of the game we can immediately jump into the multiplayer mode, to experience first-hand the war action packaged by the guys of Black Matter. Among the maps on we will find ourselves fighting stand out St Marie Du Mont, in Normandy and Foy, immersed in the pine forest of the Ardennes in Belgium.

One element that is clear from the outset, and that the game points out every time it is possible to do so, is that to get good results in the various games, one of the components that must never be missing is the communication between players. For this reason, the use of a microphone and voice chat (implemented directly in game) is strongly encouraged and is the most effective method for obtaining good results.

As for the goal to be achieved, this depends on the game mode we choose. We have the Warfare mode, in which we will mainly have to occupy the enemy sectors until we conquer the entire part of the map under the control of the other team. In this case, the team commander, who is chosen at the start of the game, will have to develop a strategy of capillary advancement that takes into account all the players, since lone fighters hardly last long. 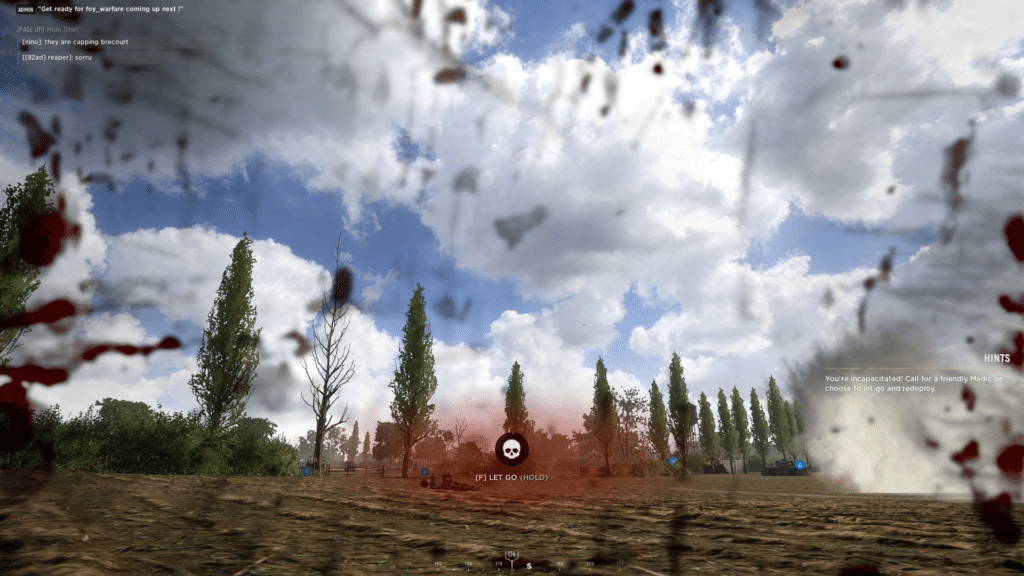 The second game mode is instead Offensive, and provides for the presence on the field of an attacking team and one in defense of a given territory. Of course, the aim here is to annihilate the defenders on the one hand and resist to the end on the other. This second game mode is slightly less strategic and more chaotic than the first, but even here, without a precise approach strategy, the situation can get out of hand in a few moments.

Either way, the game includes well 14 playable classes, each strong in specific characteristics, weapons and skills, and finding the right synergy within a team is a fundamental component to be successful against other players. Since there can be up to 50 players in a team, the game allows you to create small secondary teams, all with their specific commander, also some units are limited to a specific amount, in order to limit campering.

As it is easy to guess, the fate of each fight is mostly decided by commanders and officers, who will have the task of determining the progress of the clashes. The commander will be responsible for giving orders to all minor squads present in battle, while the officer must ensure that these orders are carried out by individual troops, in a perfect simulation of the chain of command. 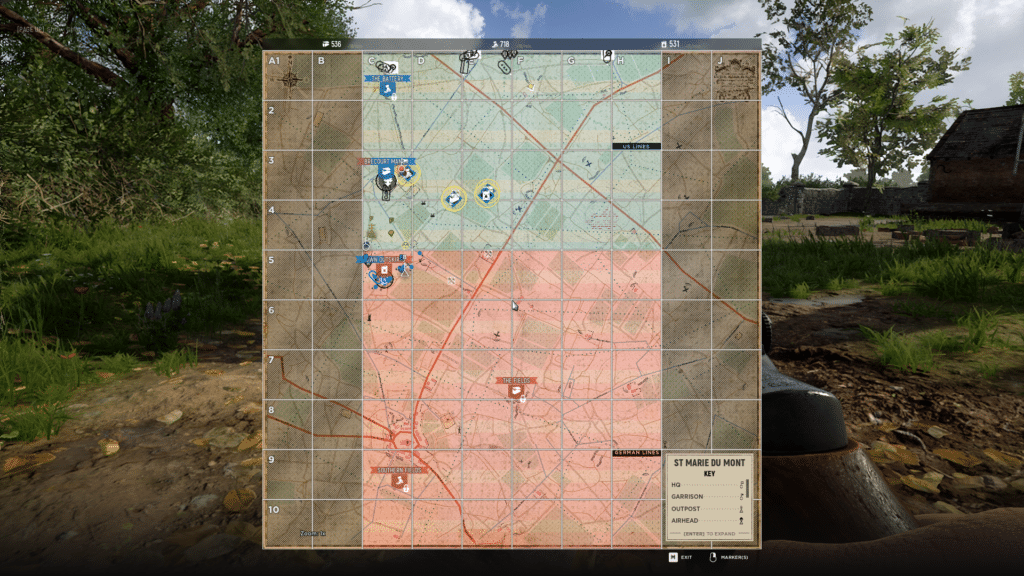 As if that were not enough, the tanks, present in each map, can only be used with a commander inside them, plus two other members for the use of the cannon and driving the vehicle. Too bad in this sense that there are no flyable aircraft, but only in the form of attack on request.

Hell Let Loose unfortunately does not shine with a superfine technical sector. If at first glance the maps seem relatively well cared for, approaching and looking more closely at the textures, we realize that many of them are flat and of rather rough quality. On the other hand, the work done on lighting is good, particularly pleasant in wooded areas. 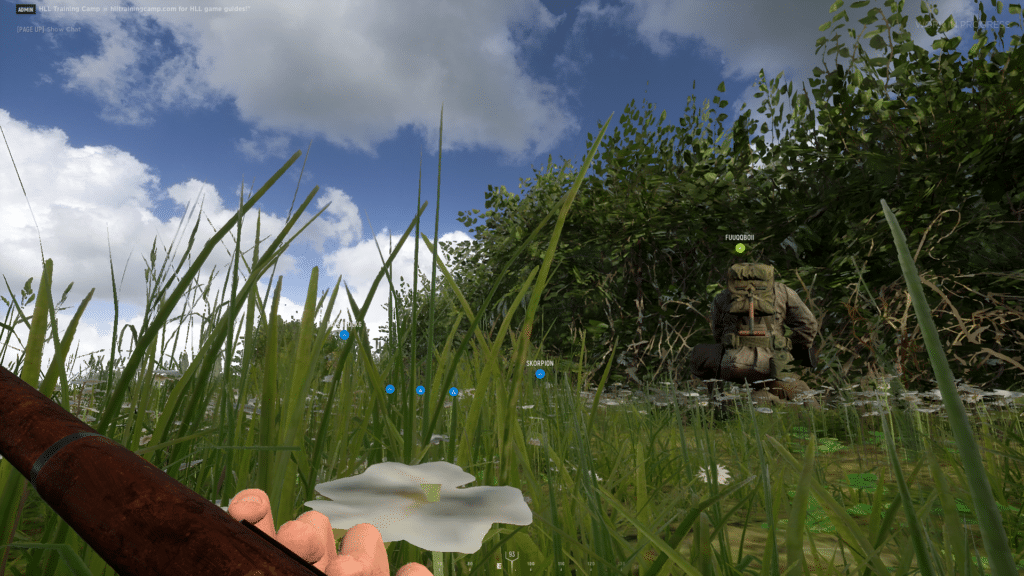 Not quite fit either frame rate, quite deficient during very agitated situations and which undergoes drastic drops when it happens to make its way quickly in heavy areas to load or when there are many effects on the screen.

In the light of what has been said so far, it is clear that Hell Let Loose is configured as a military simulator in all respects and, as such, it is very likely that it will delight lovers of the genre. The strategic depth of the battles and the focus on cooperation is undoubtedly one of the strengths of the title, but at the same time it could be a deterrent for all those players who appreciate a slightly more classic gaming experience. 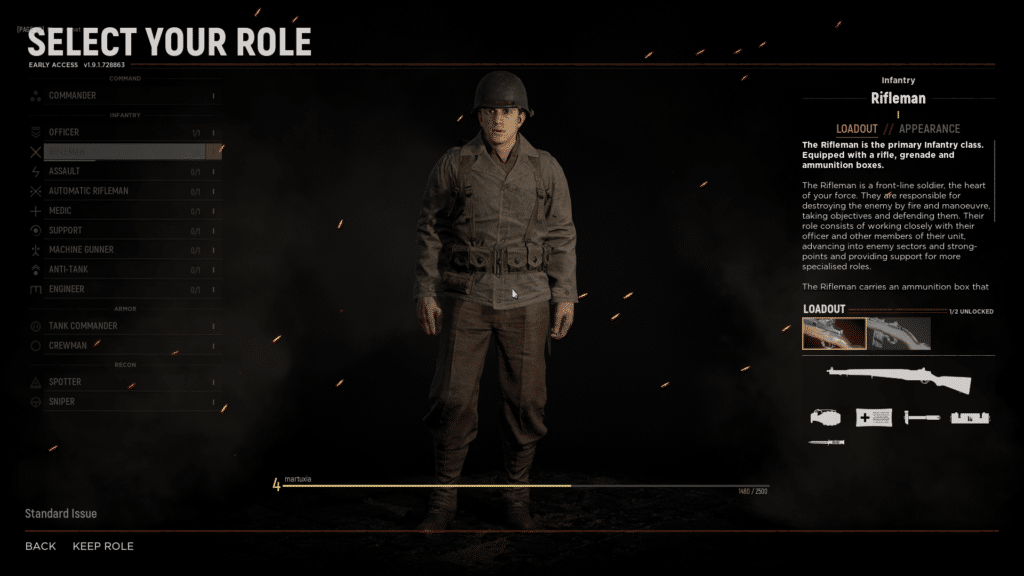 Despite this, as a simulation video game Hell Let Loose does its duty and, net of a technical sector that is not always at the top, it is a must purchase for all those who know how to appreciate a healthy game at an excellent wargame from time to time.