The developers of Leonardo Interactive e MadLight Studios have announced, via a trailer, the release date of “Seed of Life”. It is a video game that combines elements puzzle e platform, involving the players thanks to an exciting storyline and suggestive and colorful sci-fi settings.

“Seed of Life” will be playable via a convenient view in third person, and will immerse players in a science fiction world where they will have to explore the game world and solve puzzles. It will be available on PC, via Steam, starting from 11 August: the wait is practically over.

The setting of “Seed of Life” through the trailer

The video game is set in lumia, a wonderful semi-open world that is about to end. Traversed by mysterious alien creatures, users will go to impersonate Cora. Its purpose is to retrieve a named device The seed, able to restore life and save the dying planet.

Cora is the last survivor of Lumia, a world now destroyed and invaded by aliens who steal its life force. Cora is the last hope left, and her purpose is to activate the Seed to nullify theannihilation that is destroying everything. The player will be called to be the glimmer of light in a huge darkness, which is enveloping Lumia more and more.

Mysterious capsules will be discovered, Cora will learn special skills to survive in a hostile world and on the brink of an end. However, she will not be entirely alone during her adventure. It will in fact be assisted by Pomegranate, a friendly alien assistant who will help her solve puzzles and overcome threats along the way.

The graphic style appears inspired and able to transport the player in a distant and suggestive universe. The colors are used carefully to guide the players during the puzzles and between the jumps to be performed to continue, as in the tradition of the best puzzles and platform games. 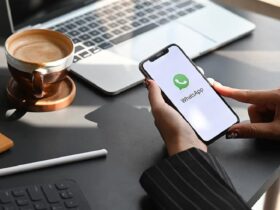 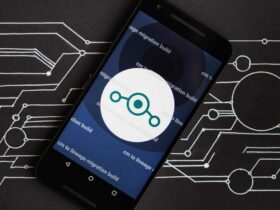 Custom ROM: daily life according to the author 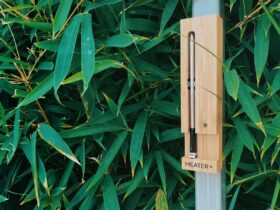