Let’s find out together, with our review, the reasons why we were deeply fascinated by Hoa, the platform full of puzzle elements developed by a small Vietnamese studio

There are indie productions, of the most disparate genres, which more than real “video games” we can define “experiences”. Meager titles as regards mechanics and mere gameplay, but which manage to give a handful of hours (generally few, compared to the average production of triple-A or more noble indies) full of emotions. Experiences like Gris, like Lost Words: Beyond the Page or When the past was Around, all of them small pearls hidden behind the facade of rather low prices, minimal durations and little attention from the general public.

In this group, we also come today to insert Hoa, a small platform-adventure from an equally small Vietnamese studio, the Skrollcat. Recently arrived on Nintendo Switch, PS5, PS4, Xbox One, Xbox Series X | S and PC, Hoa has captured the attention of the public thanks to its aesthetics, deliberately inspired by the masterpieces of Studio Ghibli and, if we really want to be honest, by that marvel that is My Neighbor Totoro. Prepare yourself a nice relaxing herbal tea, sit next to us and let’s get started: welcome to our review of Hoa. 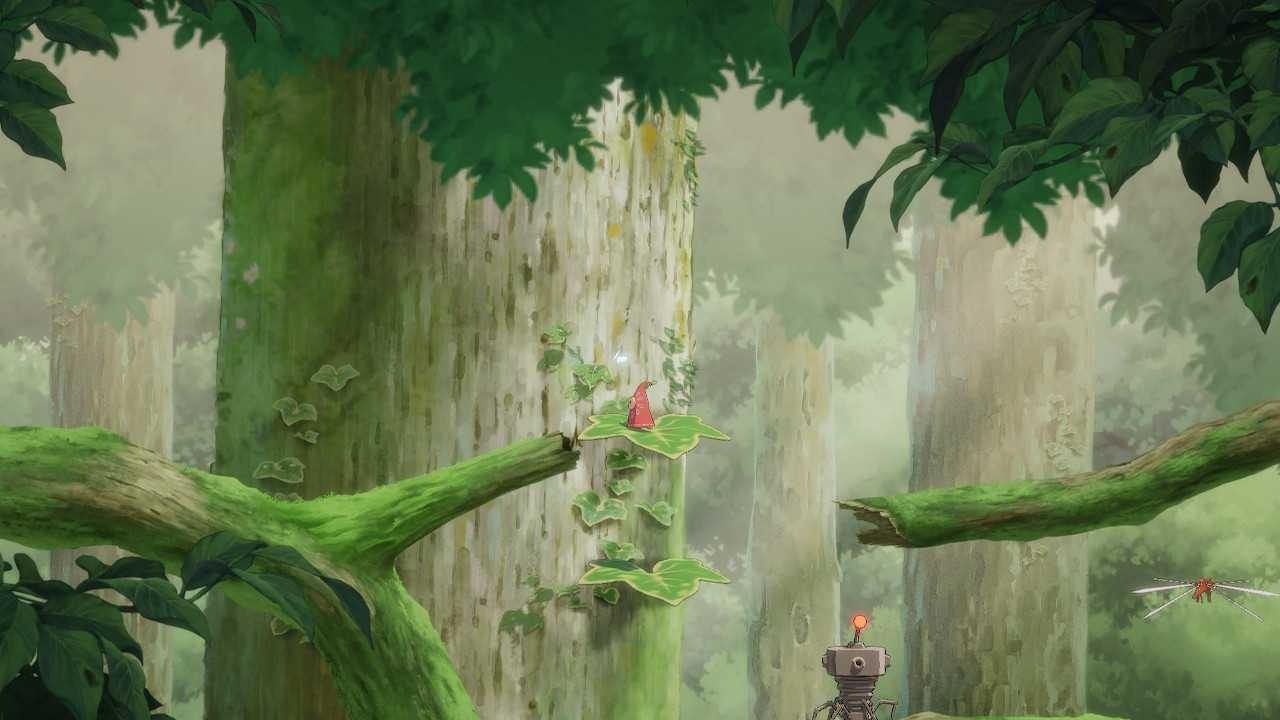 Hoa is a sweet little fairy with a hood, who we see arriving on the shore riding a leaf left abandoned in the middle of a lake. Thus begins a delicate and fragile adventure, made of pastel colors and initially lush settings, but which will dig deep into the soul of each of us in the 3 or 4 hours that will be needed to complete it. We absolutely do not want to anticipate anything about the “plot”, considering how simple it is and devoted to universal themes hidden between the lines, but not so much.

Despite being extremely simple and intuitive, this is not to say that Hoa’s narrative is careless. Each creature we meet on our path will reveal some background to Hoa’s daring life, who absolutely does not remember why she found herself floating on a leaf. The universality of the narrated themes and the depth and impact of some final scenes make Hoa’s story quite pleasant to follow, without wanting to become too heavy or articulate. Remaining simple, just like Hoa. 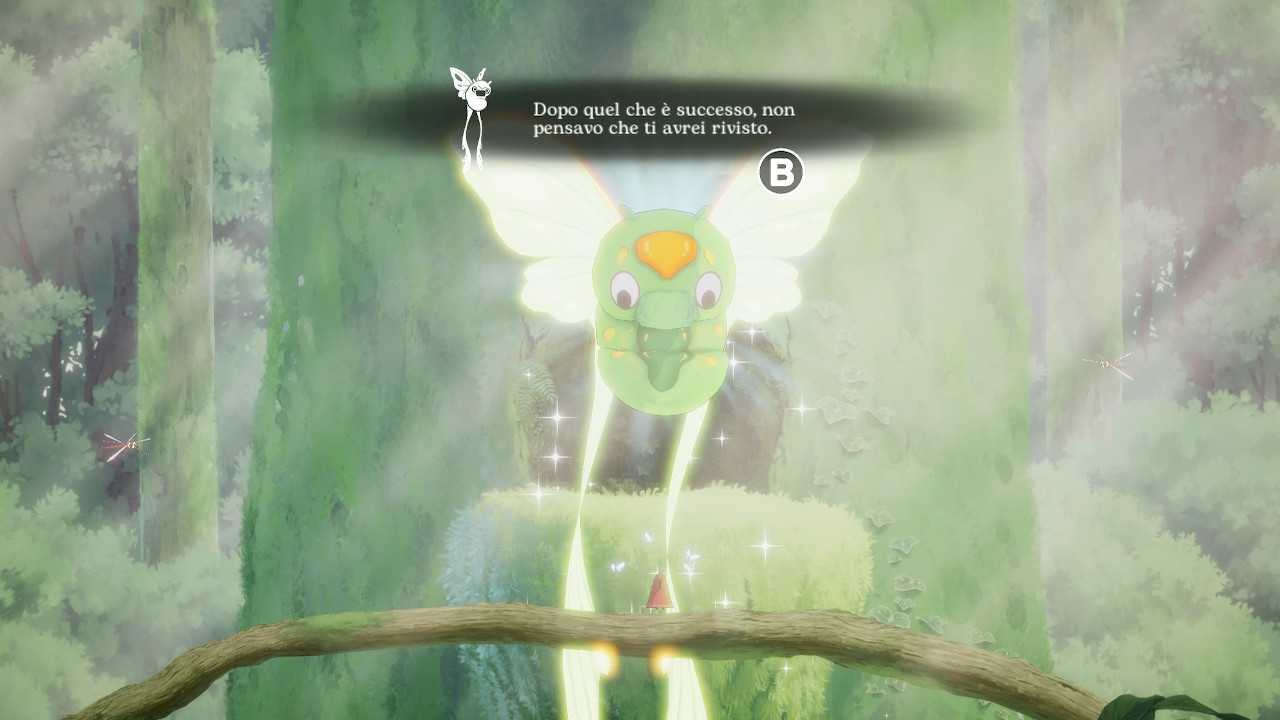 Simplicity in its essence – Hoa Review

A simplicity that is obviously also reflected on the gameplay side. As we said at the beginning, Hoa is a platform-adventure that will take us to explore five different maps, all unique and masterfully detailed. The objective of each map will be at first to awaken the creature that rules it and, subsequently, to collect and give it the five bright butterflies scattered in the various meanders of the areas in question. This will allow you, zone by zone, to unlock new skills for our lovely protagonist (although, of course, you won’t find any skill-trees or anything like that).

Here, then, that the little fairy will first be able to perform a double jump and subsequently planar, not forgetting the possibility of to hit some objects after a jump to reach higher heights. In short, a rather predictable progression for seasoned gamers, who they will find no difficulty in identifying the suitable path even in some of the “mazes” that the developers have created. And if it all seems rather linear to you, it is because it is exactly like this: you will not have any problems, nor any stumbling blocks in completing Hoa. 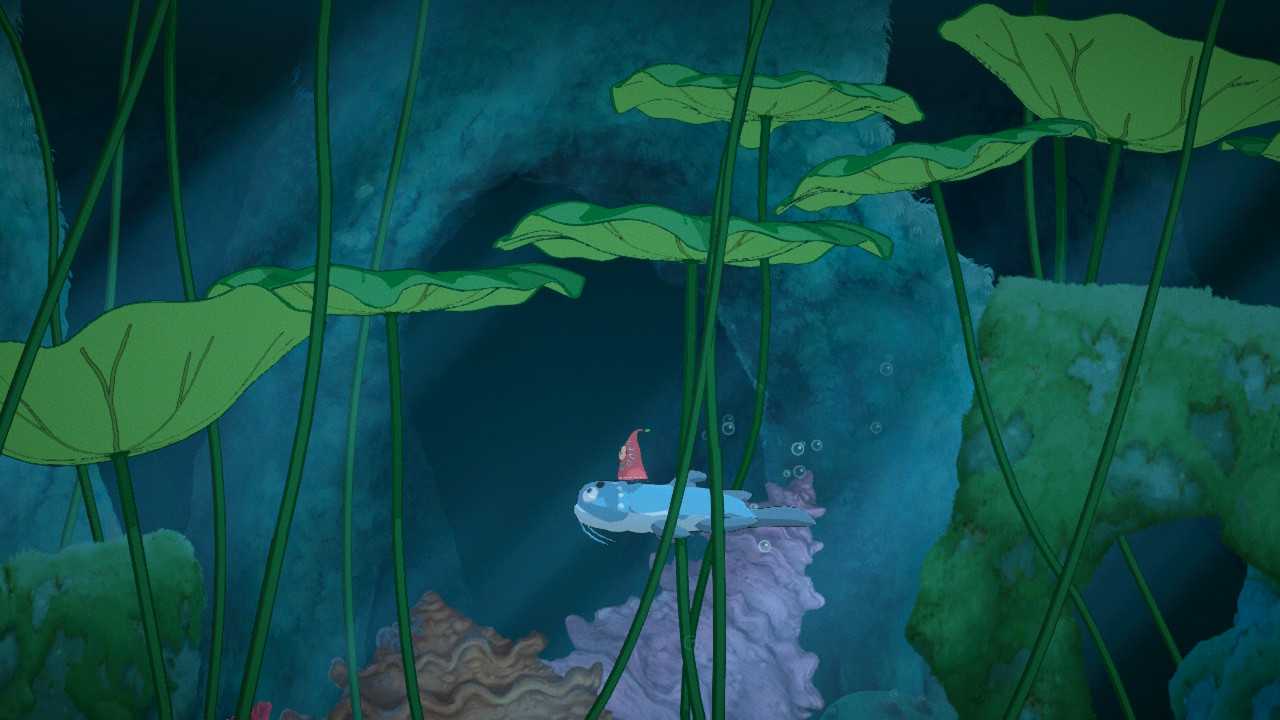 … Maybe too much – Hoa review

A little for the good responsiveness of the commands, referring to the version we reviewed, the one for Nintendo Switch, which made even the most fussy jumps quite doable. A bit because Skrollcat has definitely not bet on the difficulty level, setting it steeply downwards in any situation. There are no enemies in Hoa, there are no game overs and there are no logical walls to be gutted to continue. Everything flows smoothly, perhaps too much in some situations. To many gamers, in fact, the lack of any sense of challenge it could defy very quickly.

What is most striking about Hoa is, of course, the aesthetics and magic that Skrollcat has been able to instill in its digital watercolors. Playing the Vietnamese studio title was a feast for the eyes, both in portable mode on the Nintendo Switch, and (even more so) connecting the console to the dock to play it on the big screen. Each map is suggestive and detailed at the right point to make it unforgettable, the creature design is evocative and, although it is as already said in praise of Miyazaki’s masterpieces (not that of From Software, eye), they have a life of their own. And they are all, in any case, terribly pretty to look at, let’s face it. 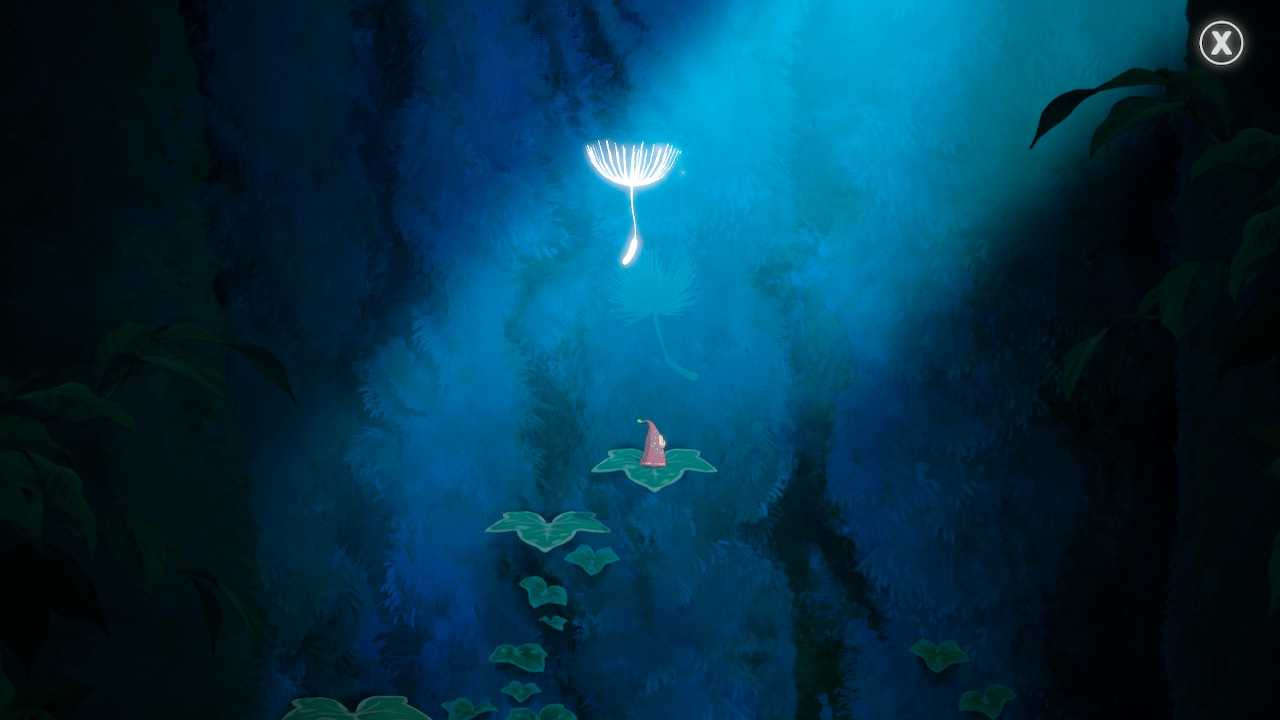 Vivid colors, meticulous details and a manifesto intended to excite make Hoa the perfect “moving picture” that we often hear of, but that we have hardly seen at this level of splendor. An aesthetic that combines perfectly with the wonderful soundtrack, which managed to excite us on several occasions, especially in the final. A melody created with simple musical instruments, such as the piano or flutes, and which manages to underline every moment in the most appropriate way, with the awareness of having to do an excellent job to pay homage to the stature of what the eyes see.

Hoa’s sore point is definitely the price, combined with that exasperating concept of simplicity that Skrollcat has decided to constantly emphasize. Obviously we are still talking about a budget price compared to a triple A, but considering the longevity in line with other productions of the genre (and decidedly less expensive) and the complete lack of challenge, it could alienate an already skeptical audience even further having regard to the above premises. 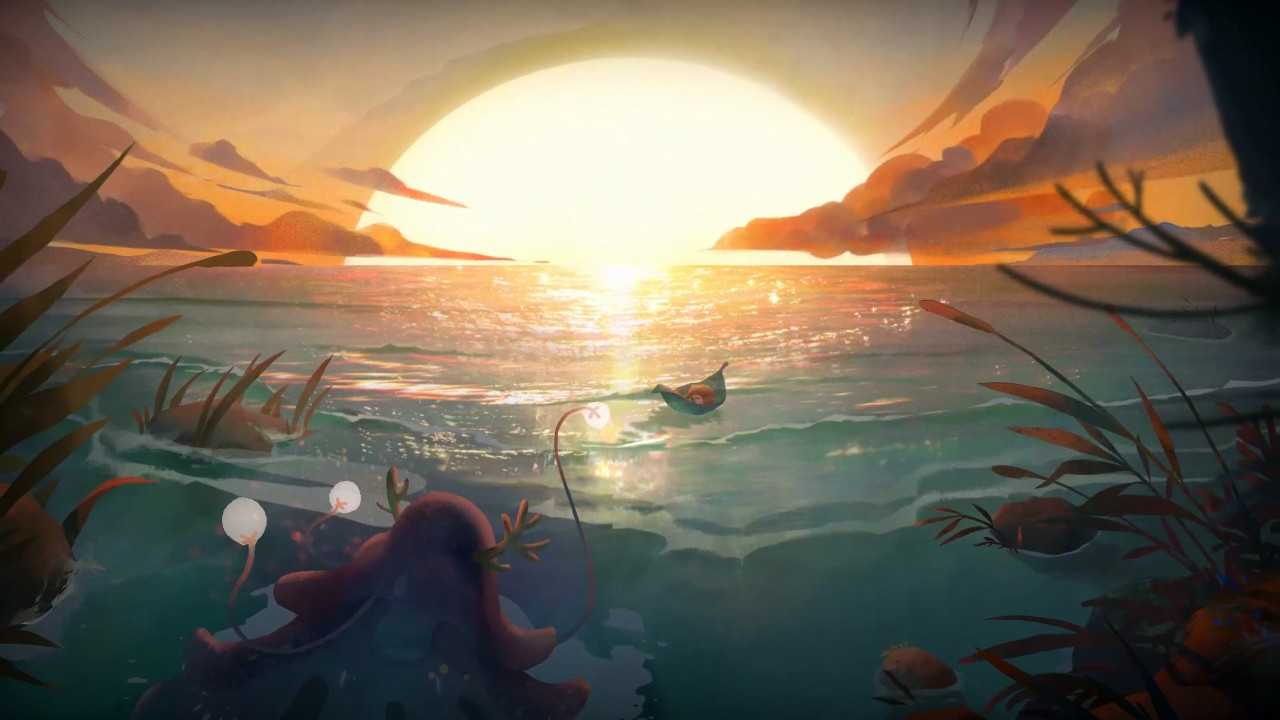 To conclude this Hoa review, we can only strongly advise you to live the Skrollcat experience putting aside all preconceptions. Set aside the lack of a level of challenge, set aside the extreme simplicity with which everything is narrated and managed, and immerse yourself from head to toe in a tender adventure made of emotions and universality. You will not regret it.

Hoa is currently available on PS5, PS4, Xbox Series X | S, Xbox One, Nintendo Switch and PC. What do you think of the title? Write it to us below in the comments, we will continue to keep you updated with all the news, guides and reviews on videogame and tech! And if you are interested in game keys at advantageous prices, we recommend that you take a look at the InstantGaming catalog!