Honor is preparing to renew its range of smartphones with the launch of the new one Honor Magic V. This is the brand’s first smartphone with a folding display, now completely independent from Huawei. The device has already been anticipated by several rumors in recent weeks and is now ready for its debut.

The new Honor Magic V is ready to debut

We are almost there. The new Magic V is about to make its official debut. The smartphone will be the protagonist of a launch event that Honor will hold next January 10 in China. Initially, the project will be marketed exclusively on the Chinese market and only at a later time could it make its international debut.

The teaser released by Honor confirms the design of the project, at least in part. The smartphone will have a triple rear camera, a front display and a vertical hinge, similar to the solutions already seen on the Galaxy Z Fold 3. To manage the operation of the smartphone there should be the SoC Qualcomm Snapdragon 8 Gen 1. 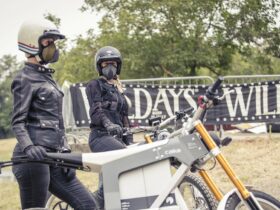 Narwhal: 27% of motorcyclists will use the mask even after the pandemic 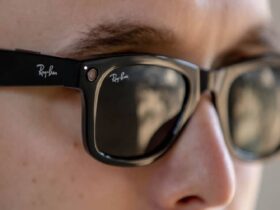 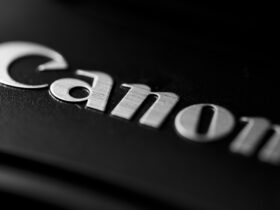