Riot Games, publisher of League of Legends, has agreed to pay 100 million dollars to settle an abuse lawsuit

Riot Games agreed to pay $ 100 million to solve aclass action lawsuit concerning alleged gender discrimination, abuse and sexual harassment. Under the terms of the settlement agreement, the League of Legends and Valorant developer will pay $ 80 million to current and former full-time employees and temporary agency contractors in California. Another $ 20 million in legal fees is also included. Let’s see all the details about it in the next lines of this article.

Riot Games: the legal action regarding abuse will be closed, the publisher is said to be ready to remedy the mistakes of the past

The lawsuit relating to abuse addressed to the address of Riot Games it was first started in November 2018 when two former employees claimed they were subjected to sexual harassment and gender discrimination within the company. Kotaku released the results of a detailed investigation into Riot’s allegedly toxic workplace culture that year, forcing the company to publicly apologize and commit to changing its internal cultural DNA. 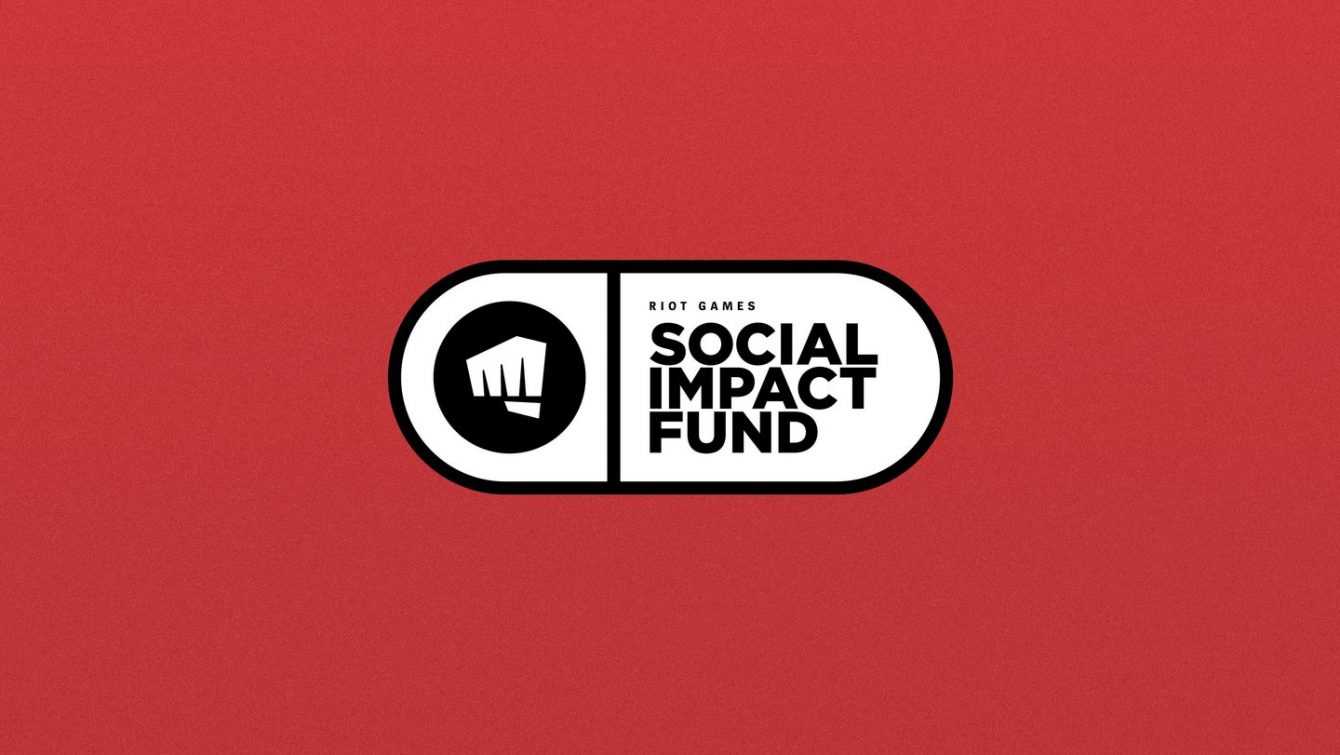 Riot Games had agreed to pay just $ 10 million to settle the class action in December 2019. However, the Department of Employment and Equal Opportunities (DFEH) stepped in and said the figure is expected to rise to over $ 400 million. In early 2019, hundreds of Riot Games employees they organized one strike at the publisher’s Los Angeles headquarters to protest company policies that prevented some employees from taking sexual harassment and assault charges to court. Riot reported in a statement announcing the latest deal the following:

Three years ago, Riot was at the center of what has become a showdown in our industry. We had to face the fact that, despite our best intentions, we didn’t always live up to our values. As a company we were at a crossroads; we could deny the shortcomings of our culture, or we could apologize, correct the course and build a better Riot. We have chosen the latter path. We are incredibly grateful to all employees who have worked to create a culture where inclusion is the norm, we are deeply committed to fairness and equality, embracing diversity fuels creativity and innovation. While we’re proud of how far we’ve come since 2018, we also need to take responsibility for the past. We hope this agreement adequately recognizes those who have had negative experiences at Riot Games and demonstrates our desire to lead by example in bringing greater responsibility and equality to the video game industry.

What do you think of these facts (similar to those that have had as protagonists Ubisoft e Activision Blizzard)? Write it to us below in the comments section. In the meantime, always stay tuned to TechGameWorld.com for all the news and curiosities from the world of gaming and beyond. Lastly, for the video game download codes at discounted prices, we invite you to take a look at the Instant-Gaming.com store. 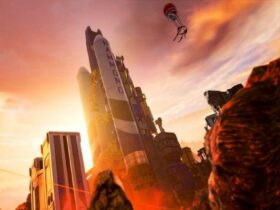 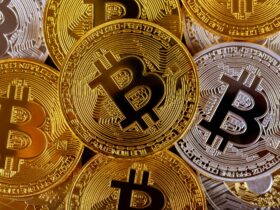 Notre-Dame On Fire: The burning of the cathedral in Ubisoft’s VR game