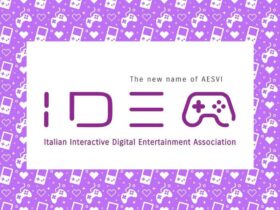 Sumo Digital and Focus Home Interactive are ready to put you in the thick of the action PvPvE in medieval sauce with their neighbor Hood: Outlaws and Legends and, based on what we’ve seen of the game so far, the one offered by the title definitely looks like an intriguing prospect (the fact that it will launch at a list price of less than 30 euro it doesn’t hurt, we have to admit it). The game, of course, will also be available on next-gen platforms when it releases, and now we know at least a little bit what to expect from. Hood Outlaws and Legends in format PlayStation 5 e Xbox Series X. Let’s see all the details about it in the next lines of this article.

Hood Outlaws and Legends: 60 FPS on Xbox Series X and S and PS5, but it doesn’t stop there!

Speaking in an interview with Wccftech, the game director Andrew Willans confirmed that Hood: Outlaws and Legends will turn to 60 frames per second its Xbox Series X / S e PlayStation 5 and will also support the ray-tracing aligning itself, in fact, with the standards of other titles on the latest platforms released. However, the exact details on what the target resolution will be on each platform will be shared later.

“We are aiming for solid 60 FPS and ray tracing for both consoles, and final resolutions will be confirmed (after optimization) and communicated before launch,” Willans said. Hood: Outlaws and Legends will launch for PS5, Xbox Series X / S, PS4, Xbox One and PC on May 7. A while ago we also showed you the trailer for the intriguing map Graveyard which will be available at launch, you can watch it here. 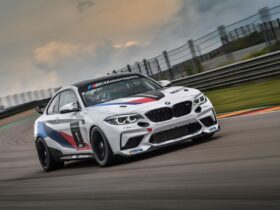 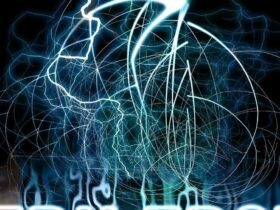 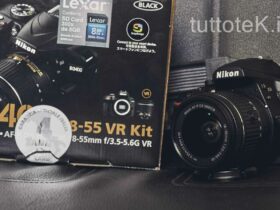 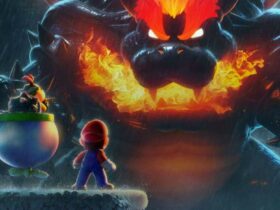