One of the first titles that it will be compatible with was announced during the conference PlayStation VR2, or Horizon Call of the Mountain. We are talking about a chapter, most likely a spin-off, of Horizon Zero Dawn, the IP developed by Sony and Guerrilla Games. A presentation video was also shown during the event, which you can see below. The video, introduced by Jan-Bard Van Beek, director of the software house, shows us some details on the new chapter. Few information was released, but great interest in a game

We did not receive too many details during the course of the Sony conference, yet the video that appeared on YouTube gives us some details of Horizon Call of the Mountain. While we don’t have an official date yet, we know that the title “will embrace a new level of immersion in a unique experience designed to push hardware technology, innovation and gameplay.”

Few confirmations have been given, but from what we have seen, we can believe that iThe new title dedicated to the world of Aloy will make use of many of the new features of PSVR 2. Specifically, we refer to 4K HDR images, with a field of view of 11 degrees, all surrounded by a display OLED. There is no shortage of inside-out tracking and a new technology Sense. The PSVR 2 is also equipped with an integrated motor inside the headset, which can also provide physical feedback. Another interesting technology, theEye Tracking which detects the movement of one’s eyes. This means that a single, simple glance in a specific direction is enough to give additional input for the game character. 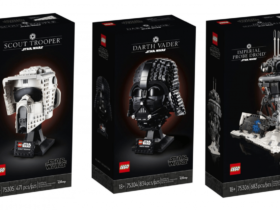 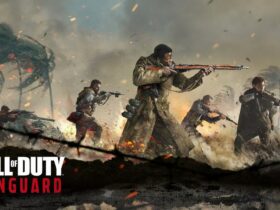 Discover Call of Duty: Vanguard Zombi with the Treyarch team