It is now a matter of months for the release of Horizon Forbidden West of Guerrilla Games which recently received a trailer focused on new machines present in the game. The video delves into what has already been shown at The Game Awards 2021, with greater focus on the various types of creatures that we are going to meet. Although Aloy has new tools and skills to better deal with the new mechanical beasts, you will need to pay attention because these enemies are very dangerous, above anything they have ever faced.

The new trailer for Horizon Forbidden West shows fearsome machines like the Rollerback, a sort of armored armadillo that will try to overturn the opposition that we will implement; the Slitherfang, a huge cobra-like machine that can quickly glide through the sand and climb huge buildings. See also i Sunwings which have always been featured in videos ever since the game was revealed. These creatures use the solar panels on their wings to recharge their batteries and fly into the sky.

The interesting thing is that each Machine shown has its own unique behavior which Aloy can use to her advantage. For example, if monkey-like machines are looking for resources by kicking dust off the ground, players could use it to sneak up on them and take them out. There are probably still plenty of machines that haven’t been unveiled and we can’t wait to discover them in new videos, so stay tuned for more details in the coming months. Recall that Horizon Forbidden West will be released on February 18, 2022 for PS4 and PS5.

What do you think of the new trailer for Horizon Forbidden West? Which of the new machines impressed you the most? Let us know in the comments and stay on our website TechGameWorld.com for more updates on the world of video games, and don’t miss out on games at discounted prices on the Instant Gaming store. 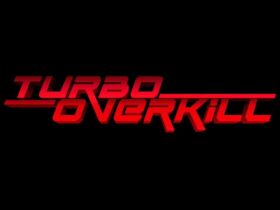 Turbo Overkill: here is the new cyberpunk FPS based on blood and adrenaline 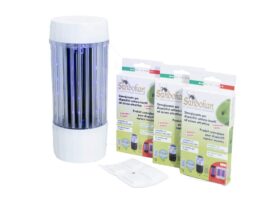 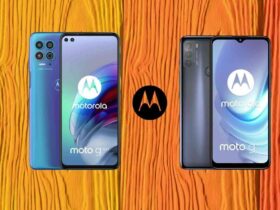 Moto G100 and Moto G50: the new proposals by Motorola