It’s official: production of the Game of Thrones prequel, House of the Dragon, kicks off. The series is scheduled for 2022

Production of the anticipated prequel for Game of Thrones, series of records produced by HBO and based on the epic tales of George R. R. Martin. House of the Dragon it is no longer just a project on paper.

The confirmation has arrived in the past few hours sull’account Twitter dedicated to the series, which was followed by several presentation photos of the cast. In one of these, we can see crew members sitting around a table examining the script.

Fire will reign 🔥#HouseoftheDragon is officially in production. Follow @HouseofDragon for all updates. pic.twitter.com/lc3dhIcm5u

As announced over a year ago, the prequel will be based on the book Fire and Blood by George RR Martin and will tell the story of the family Targaryen a Westeros, circa 300 years earlier of the events narrated in Game of Thrones.

The first season of the series will consist of ten episodes and will be directed by Miguel Sapochnik, known for shooting some of the best episodes in Game of Thrones history, such as The battle of the bastards e The winds of winter. Martin did not rule out the hypothesis of taking part in the writing of the episodes of the new series, as happened with the first four seasons of Game of Thrones. His first commitment, however, remains to complete the sixth and penultimate book of the main saga, which will take the title of Winds Of Winter.

The first confirmations on the cast of House of the Dragon, which will include the actors Emma D’Arcy, Matt Smith, Paddy Considine, Olivia Cooke, Eve Best, Rhys Ifans, Sonoya Mizuno e Steve Toussaint. 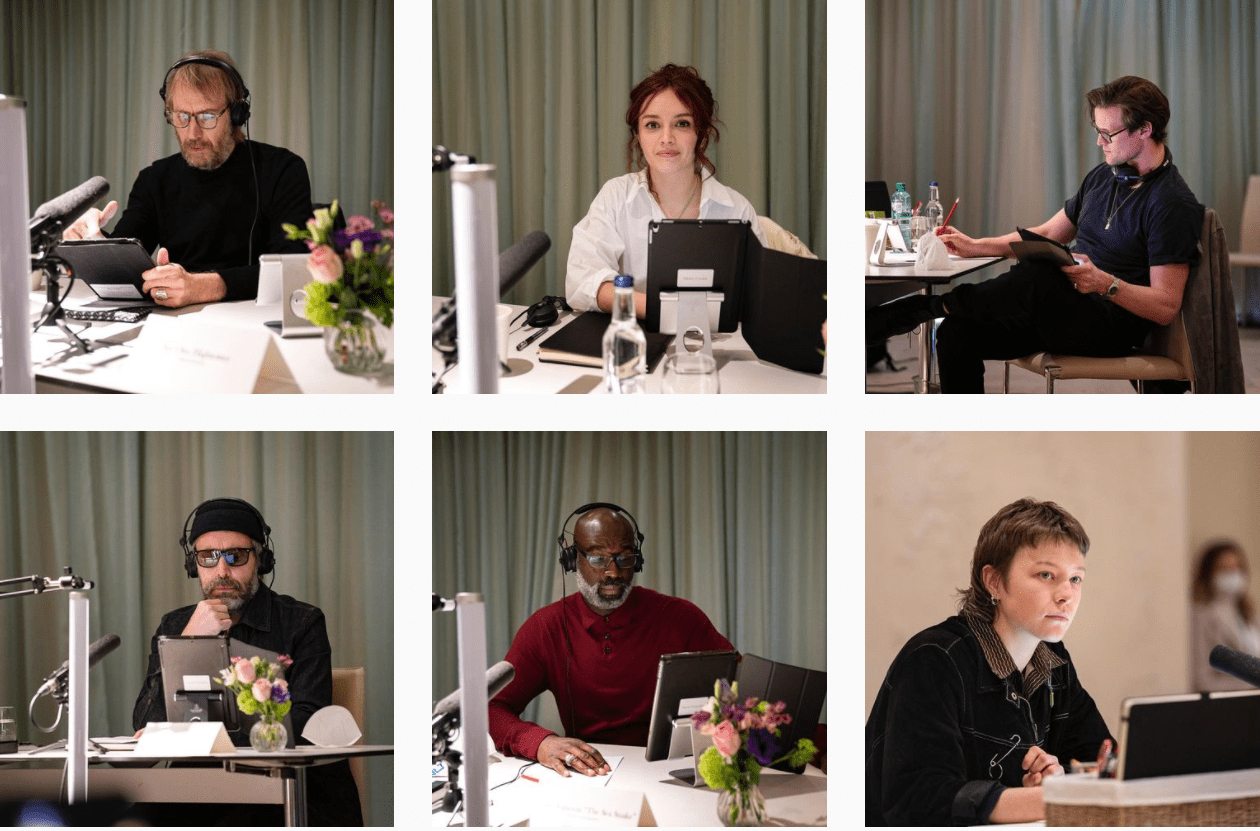 At the moment a precise launch date has not been announced, but according to some rumors the new series should arrive in 2022.