Christmas is beautiful, of course. Especially when you are at the table with relatives to enjoy delicious dishes and sip the best wines from the cellar. With the promise, regularly rejected, that on December 25th we will be satisfied a little less.

But how tiring it is, in the days leading up to the anniversary, to extricate yourself through shops, among the crowd of people that every year is reduced to the last to dedicate themselves to gifts. And when the worst seems to be behind us, there is no time that that book or that dress or that gadget we were forgetting to buy doesn’t come to mind.

Ah, there was something able to suggest in advance where the crowds of those who shop at Christmas are concentrated!

Well, it seems that now that something exists, and is in a Google Maps update.

A number of new features will be released right around Christmas, as was announced on Tuesday, November 16 in a post on the official Google blog. The signature is of Amanda Leicht Moore, director of the Google Maps product, therefore the most authoritative person who could express himself on the app.

The Google Maps update package was partly designed to facilitate users during the Christmas period.

In the post we read: “This year, many places around the world are lifting the restrictions, which means that people are excited to celebrate with friends and family. To keep the next few weeks stress-free, we’re launching new Google Maps tools to help you stay safe, maximize your time with loved ones, and find the perfect holiday brunch spot. “

The post then goes on to illustrate the most important of the upcoming Google Maps updates.

The feature is called Area Busyness, and allows you to know in real time the density of the crowd in a specific district or area of ​​the city.

Does a user assume that that particular mall is being stormed just as they are thinking of reaching it to shop? He opens Google Maps and checks if that is marked as a place to be temporarily avoided.

Conversely, is a traveling person looking for noisy neighborhoods to spend an after-dinner party with friends? Google will indicate the liveliness of a specific area of ​​the city.

More generally, the Google Maps Area Busyness update will give indications on the degree of crowding in the various areas at different times of the day. In addition to providing information on restaurants, shops, entertainment venues and services within it.

Malls will be stormed around Christmas. But how to optimize the time inside them?

In this sense, the update of Google Maps will allow you to know everything about the shops located in large buildings: what they are, when they are open, as well as a quality rating.

The same goes for places such as airports and large railway stations. You will be able to find out the opening hours of shops, lounges, car parks and, for example, car rentals. 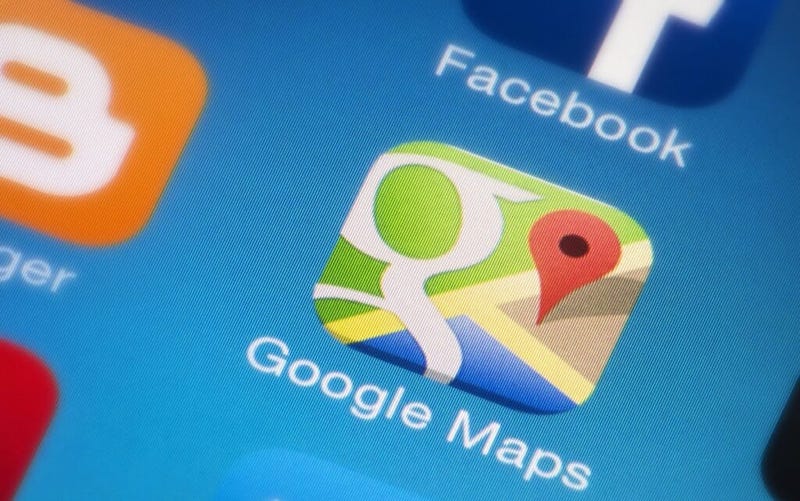 The withdrawal of the shopping

Already active in more than 2,000 stores in the United States, the shopping collection service will be expanded with the next update of Google Maps. It will allow you to monitor the status of the order and let the shop know when the purchased products will be collected.

But for Christmas dinner (or lunch) there is no need to cook.

For those wishing to rely on a restaurant, the Google Maps update provides a feature that will intercept the premises divided by price ranges, with more detailed reviews of other Google users than the current ones. Parameters such as delivery options and the number of outdoor seats will be added.

Beyond the Google Maps updates designed for Christmas ever closer, the company is working on Google Flood Hub.

That is to one interactive map, already active in India and Bangladesh, able not only to give information on the depth and extent of the floods in progress, but also to make forecasts on floods in the area where a user is located.

Soon the service will be extended to all the countries of South Asia and South America, to then cover the entire planet.

The app, which uses artificial intelligence created by the Google Crisis Response team, was developed in collaboration with the Indian Central Water Commission and the Bangladesh Water Development Board.

And it shows on Google Maps the precise place where the flood is in progress, as well as the estimated time for the arrival of the flood in the surrounding areas.