From today you can download Splinter Cell Chaos Theory for free on PC, the game is offered by Ubisoft for its foundation anniversary

Splinter Cell Chaos Theory, which normally has a price of 9.99 euros on the Ubisoft store, is available for free until the 25 november. The title is given away as part of the celebrations of 35th anniversary from Ubisoft, which also saw the publisher offer a free copy of the PC version of Assassin’s Creed Chronicles Trilogy earlier this month. Let’s see all the details about it in the next lines of this article.

Splinter Cell Chaos Theory: The game is free on PC and another title in the series is in development

Splinter Cell Chaos Theory it’s available for free per PC. As for the future of the historic stealth series, however, Ubisoft revealed last month that the first game of the mainline Splinter Cell fiction for a decade. Various sources report that the title has been put into production as a means to win back frustrated fans by recent efforts to revive the franchise in the mobile and VR spaces.

It is unclear which studios are working on the project, although leakers aware of Ubisoft’s plans have suggested that the new Splinter Cell is being developed by a studio. outside of Ubisoft Montreal. The title is in an early stage of production, the sources said, but there’s a small chance it could be announced next year. 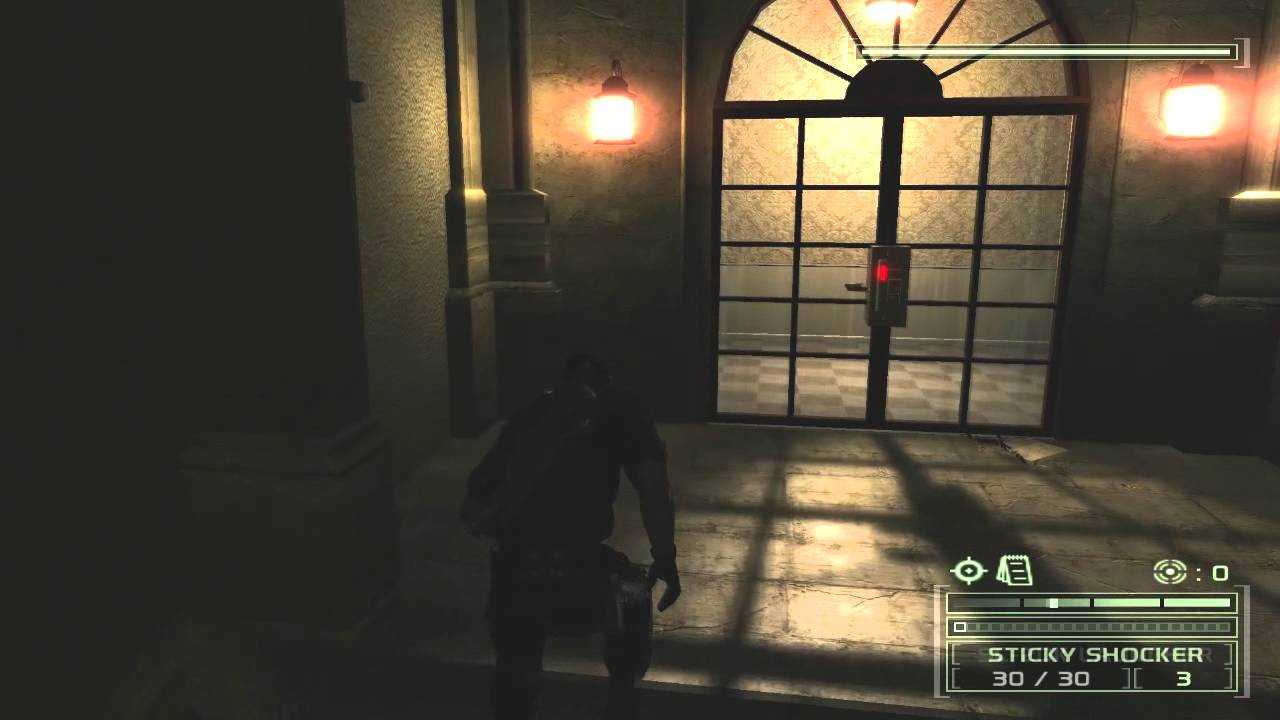 Following the VGC site report, it was stated that Ubisoft could draw inspiration from the franchise Hitman Interactive for the upcoming Splinter Cell game. According to VentureBeat, in the weeks leading up to E3 2021, “Ubisoft had fans play the upcoming Prince of Persia Remake: The Sands of Time and something that looked like a new Splinter Cell prototype “:

The testers didn’t spend much time with Splinter Cell’s possible game. Ubisoft provided a vertical section that was just a basic tutorial section. But this version of the game combined the familiar action of the series with elements from the 2016 Hitman reboot.