Netflix has released the trailer and the release date of I hate Christmas, a new comedy series coming out in December with Pilar Fogliati

December is approaching and therefore also Christmas, with all the load of films and TV series that every year characterizes this festive period. Among the series that we will see this December there is I hate Christmas, a comedy signed by Netflix starring Pilar Fogliati, which is shown on social networks with the first trailer, also revealing the release date. The December 7 the streaming platform will release the six episodes of Netflix’s Christmas series: in the meantime, let’s find out the plot and the cast.

I hate Christmas: the plot and the cast

The protagonist, as mentioned, is Pilar Fogliati (Corro da te, Un passo dal cielo), who plays Gianna, a disillusioned thirty-year-old who hates Christmas with all her might. She hates, more than anything else, all those questions she brings this time of year, especially the one she asks where she is in life. Gianna, satisfied with her life as a single, with good friends and a job she likes, she doesn’t want to be judged for not having a boyfriend or a family and so she decides to find someone to take home for Christmas.

So, like an advent calendar made up of blind dates and impromptu outings, in 24 days Gianna looks for the person to take to the Christmas dinner, but discovering many things about her and about love. The series is set in the splendid setting of Venice and is based on a Norwegian drama entitled Christmas with a stranger. In the cast of Odio il Natale, together with Pilar Fogliati, there are the two friends Titti and Caterina, played by Beatrice Arnera (There is no field, You can kiss the groom) and Cecilia Bertozzi. Fiorenza Pieri plays Gianna’s sister Margherita, while Massimo Rigo and Sabrina Paravicini (A doctor in the family, Lovers and secrets) are the young woman’s parents. 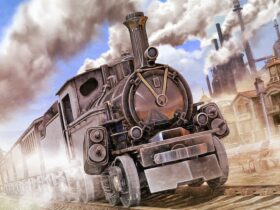 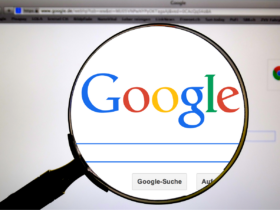 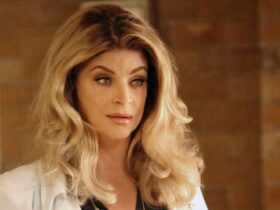