ID-COOLING today announced CPU Air Coolers SE-226-XT ARGB e SE-226-XT BLACK. Both heatsinks include the same heatsink with 6 heatpipe and copper base. The only difference between the two versions is only aesthetic and lies in the 120mm ARGB fan and a more classic one black fan, which are used on the ARGB / BLACK version respectively

The ID COOLING series cpu heatsinks SE-226-XT is designed for cool down those processors with a TDP fino a 250 W. Both models are built with a solid heat sink specially designed with 100% RAM compatibility, this means that the heatsink it will never get in the way of the RAM slot, whatever size they have.

For the ID COOLING version cpu heatsinks SE-226-XT ARGB, the fan from 120x120x25mm included is built with 2 ball bearings and has 8 rubber shock absorbers on all corners of both sides, it works from 800 to 2000 inputs/min with supporto PWM and pushes 56,6 CFM of air at maximum speed (Cubic feet per minute, equivalent to 1,602 cubic meters of air per minute, ed) the measured noise level goes from 16,2 a 31,5 dB.

Per SE-226-XT BLACK the black coating is applied for those who prefer a “low profile” look without too many lights around the Case. The standard fan from 120x120x25mm included has 8 rubber shock absorbers on all corners of both sides, it works from 700 to 1800 input/min (something less than the ARGB version) with supporto PWM while pushing air to 76,16 CFM at maximum speed (more air than the ARGB version), the measured noise level and 15.2 to 35.2 dB. 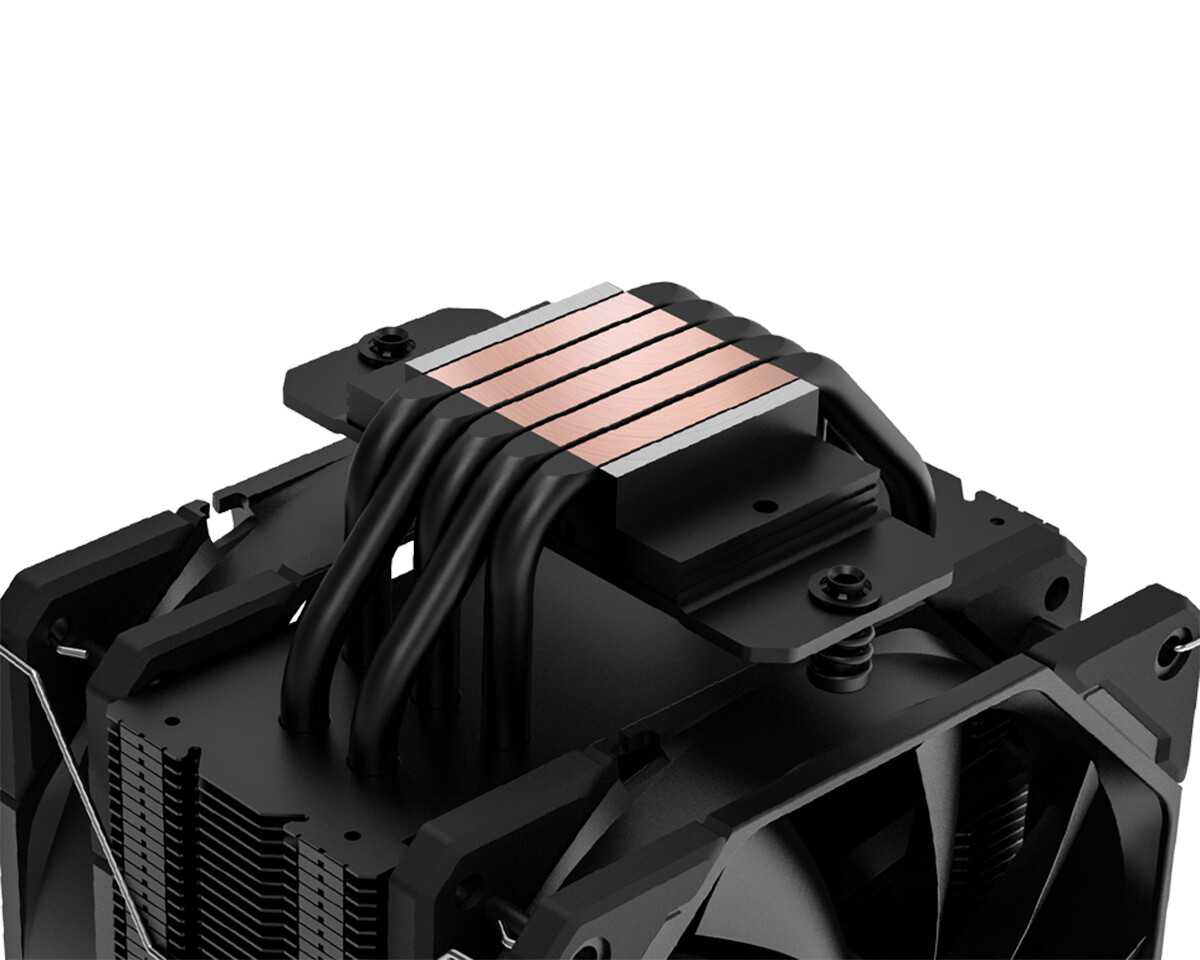 AND even a additional fan clip set for a push-pull configuration. The cable splitter ARGB 1-4 it’s a wired controller I’m included in the ARGB edition. 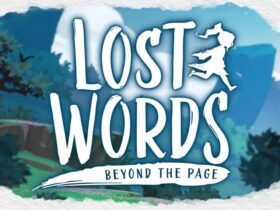 Review Lost Words: Beyond the Page, don’t cry for me 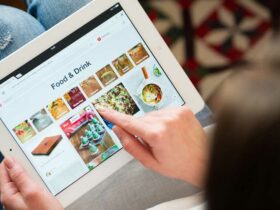 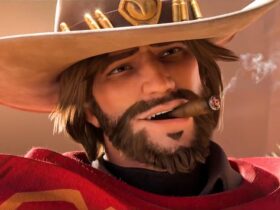 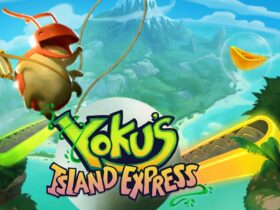