Round One Warming Up # 1 was held today, the first of a series of events organized by IIDEA to promote the video game industry in Italy

The first episode of the “series” in webinar format, entirely edited by IIDEA (Italian Interactive Digital Entertainment Association), saw two guests discuss the future of eSports in Italy and the partnership discussion. They thought about acting as speakers in this first appointment Luca Bertarini, International Commercial Strategy Manager dell’AC Milan e Luca Pagano, CEO & Co-Founder of QLASH. Among the many topics, the two guests also talked about the close partnership between the Serie A club and the eSports team. Let’s find out the details of the first Round One Warming Up of IIDEA!

The heart of the matter

For those who still don’t know it, IIDEA is an association aimed at the growth and development of the videogame market in Italy. As the IIDEA guys themselves say in their bio, the team’s mission is to “create a favorable context for the development of the sector in Italy and enhance the role of the video game in the economic, social and cultural system of our country”. In this regard, IIDEA takes care of creating initiatives, events and much more to enhance the Italian industry. As already mentioned, the first episode of the new Round One Warming Up saw two special guests: Luca Bertarini, CSM of AC Milan and Luca Pagano, CEO of QLASH. Entitled “Real and virtual football, new and consolidated ways to communicate with fans”, the entire webinar was at the center of the discussion la partnership squeezed between the first Milan club and the eSports team. 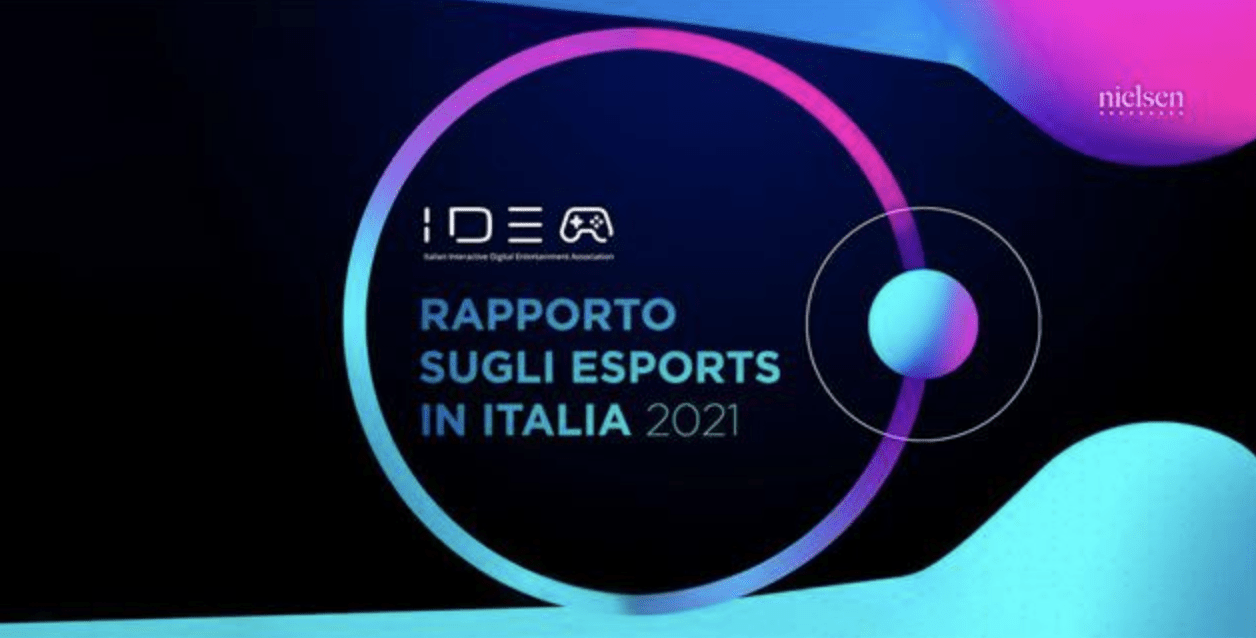 A necessary updating – IIDEA Round One Warming Up: from Twitch to Serie A

From the words of Luca Pagano exudes, from the very first intervention in the webinar, the will of bring to Italy (finally) the eSports phenomenon at a high level. If in the rest of the world video games are now considered a real sport, in our country there is still a concept of “entertainment” that is too conservative and traditionalist. To change this trend, Luca explains the potential of video games also in the sporting context and why they wanted to forge this partnership with Milan. “We believe that the opportunity for this business is to create content for young people. We have entered into a partnership with AC Milan, giving life to the AQM team precisely to build a bridge between real and virtual football. With the help of Twitch and with the growth of streaming and competitive trends, perhaps we are in the right historical period to make a change ”. 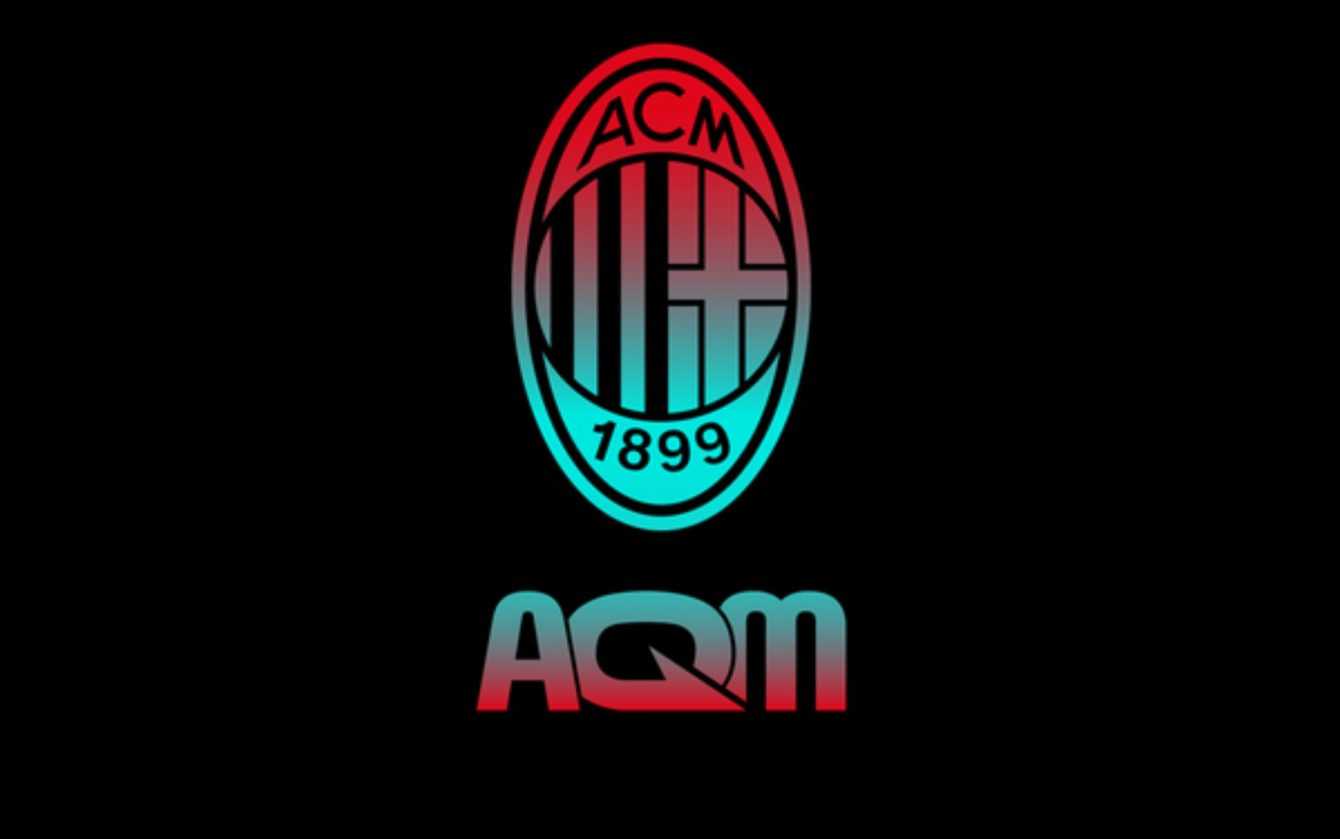 Luca Bertarini intervened subsequently and at the same time as Luca Pagano’s words. Bertarini, as already mentioned, is the Commercial Strategy Manager of AC Milan and is in charge of enhance the club’s commercial image. “I deal with the development of the brand internationally, especially in Asia and China,” says Bertarini, confessing that he followed the phenomenon of esports before entering into this partnership. “With Qlash we started the esports project, our intention is to approach a younger fanbase. Thanks to these initiatives, fans and supporters receive an extra tool to stay in touch with their favorite team ”. Despite the title of the most successful club in the world, it is clear that AQM wants to create a very specific identity even apart from AC Milan itself, to be able to untangle different titles and videogame genres. 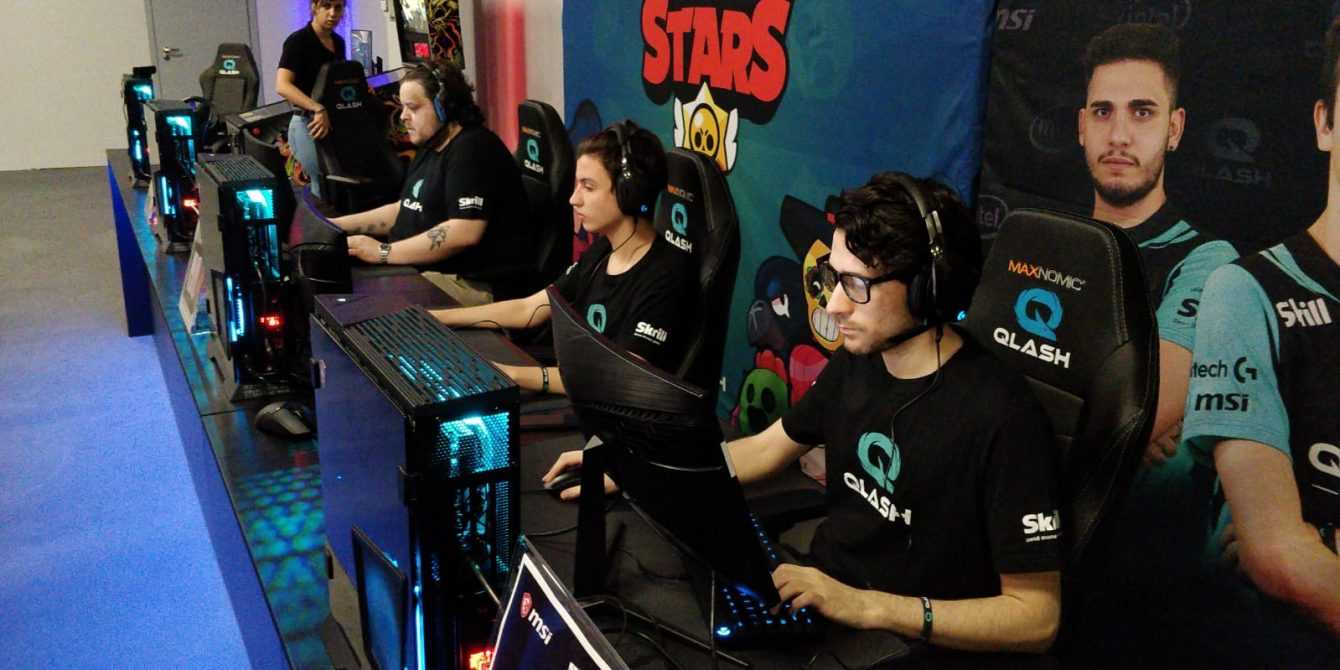 Twitch e streaming – IIDEA Round One Warming Up: da Twitch alla Serie A

Resuming the word, Luca Pagano returns to the speech related to Twitch and streaming in general. The streaming platform is now at the peak of its history, and consequently represents the best way of sharing for this type of content. Already in 2020 AC Milan had inaugurated its channel, where various events were broadcast. Thanks to the great versatility of the platform and to an increasingly interested public, a lot can come from this partnership according to the speakers’ words. Hence the joke of Luca Pagano, which then does not seem so much joke:

The opportunity that Twitch grants is to experiment with new formats. The great thing about eSports is that you can have Paolo Maldini on one side and Paolocannone on the other in the same program

The premises of this partnership, in short, they are very promising. 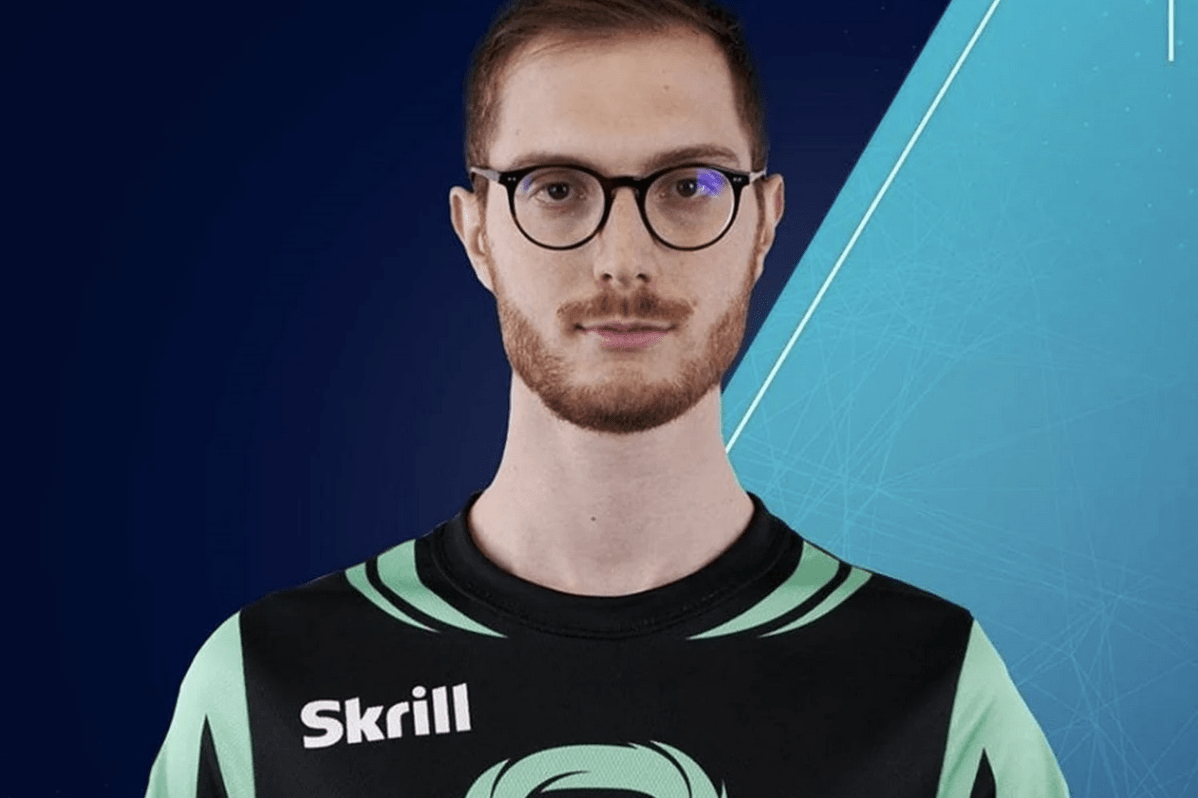 We will see some good ones!

Now we just have to wait, friends! From this first IIDEA Round One Warming Up we can see a great desire to revolutionize the videogame market in our country, and we can only be enthusiastic about it. In the meantime, we wish the QLASH and the AQM team a huge good luck in the early days of this new initiative. To follow the developments of the story, we invite you to stay tuned to TechGameWorld.com, where you can find the freshest updates from the world of video games. Also, don’t forget to follow Instant Gaming for always discounted games. Hello! 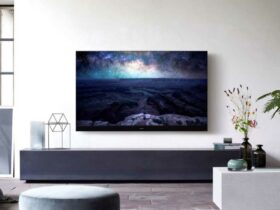