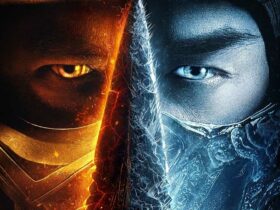 The new chapter of the famous saga of Indiana Jones is about to become reality. The news came in December, during Disney Investor Day, in which the Walt Disney Company announced its new projects. Among these there is one that has made fans crazy, and it is precisely Indiana Jones 5, whose distribution is scheduled for July 2022.

The known adventurer archaeologist will once again be played by Harrison Ford, while his female co-star will be Phoebe Waller-Bridge, star of Fleabag. The project is still shrouded in mystery, but new pieces are being added one after another. The latest news is that of a new entry in the cast.

Mads Mikkelsen in the cast of Indiana Jones 5

Let’s talk about Mads Mikkelsen, that officially joins the cast of Indiana Jones 5. The Danish actor is best known for his TV series Hannibal (2013-2015) and for films such as Martin Campbell’s Casino Royale (2006) and Scott Derrickson’s Doctor Strange (2016). We recently admired it in Another Round, by Thomas Vinterberg, which will participate in the 2021 Academy Awards in the categories of Best Foreign Film and Best Director.

Indiana Jones will be the second franchise in which Mikkelsen will participate: the actor was recently hired to play Grindelwald in Fantastic Beasts 3, thus replacing Johnny Depp, who had to abandon the project due to his recent legal problems.

We still don’t know what character Mikkelsen will play, but his deep gaze may well fit an antagonist role. 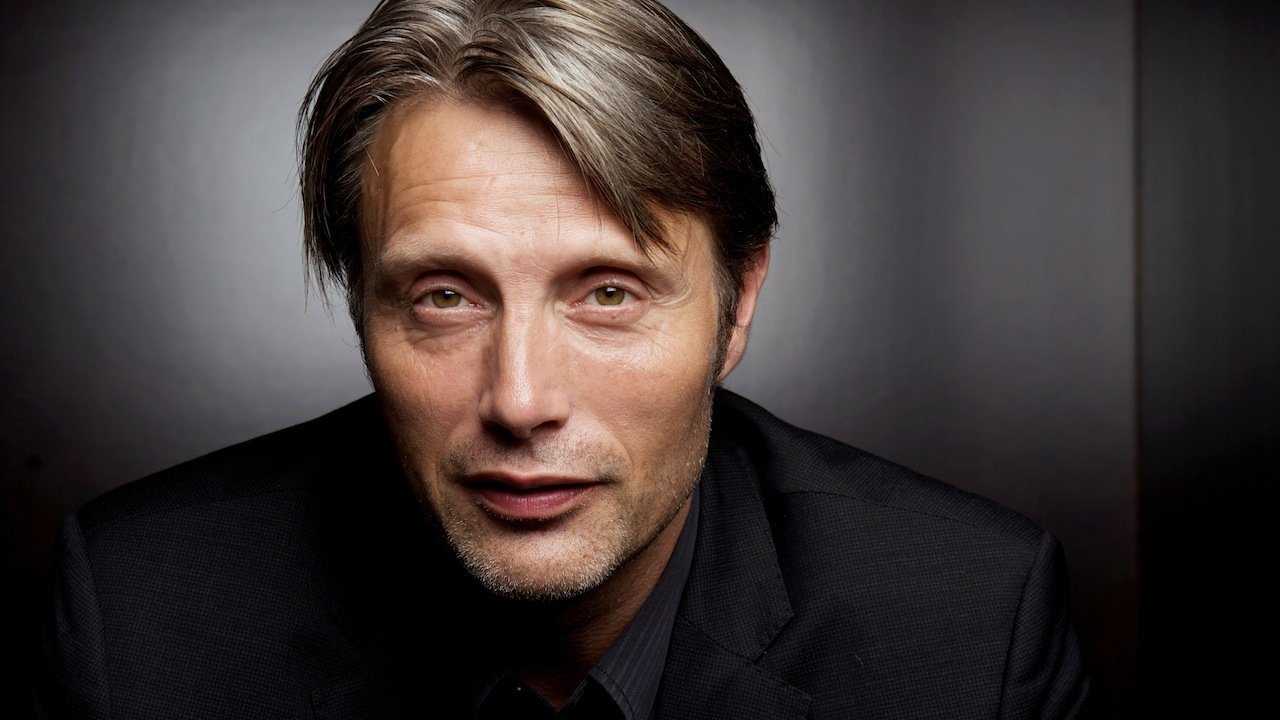 Indiana Jones 5, produced by Lucasfilm, has seen a passing of the baton as for the direction. Da Steven Spielberg it passes in fact a James Mangold, director of Girls interrupted (1999), When love burns the soul – Walk the line (2005) and Le Mans ’66 – The great challenge (2019). But don’t worry, because Spielberg will still be part of the project as a producer, and will certainly have an important weight in the making of the feature film. Together with him, Kathleen Kennedy, Frank Marshall and Simon Emanuel produce. A great return also for John Williams, former composer of the soundtracks of the previous Indiana Jones chapters.

Production of Indiana Jones 5 is expected to start in the summer, so we are waiting for more news. In the meantime, keep following us on this page so as not to miss all the news on cinema and TV series!